WPVI
With the Mega Millions estimated jackpot peaked on Tuesday, many were wondering just how much $1.6 billion is worth.


The Buffalo Bills - Believe it or not, even that kind of cash couldn't buy you most NFL teams, according to Forbes. The winnings, however, are exactly equal to the estimated value of the Buffalo Bills.


RELATED: What to consider if you win the lottery

Editor's note: These calculations were done using the estimated jackpot as of Tuesday, Oct. 23. The estimated jackpot has since been reduced to $1.5 billion. Actual winnings will be lower after paying taxes and depending on the number of winners and chosen prize delivery method.
Report a correction or typo
Related topics:
societyjackpotmega millionslottery
Copyright © 2020 WPVI-TV. All Rights Reserved.
MEGA MILLIONS 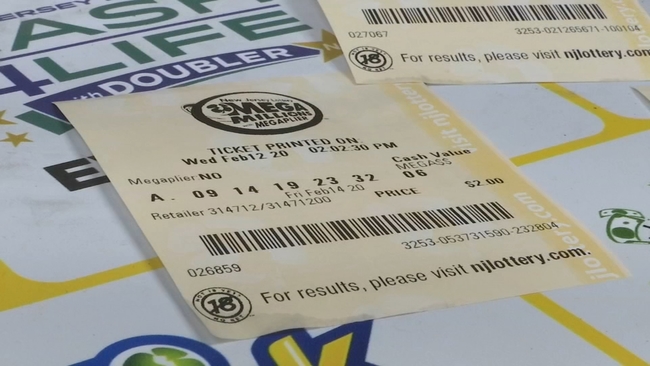