WPVI
READING, Pennsylvania (WPVI) -- In a change of course, Reading Mayor Wally Scott says he will allow the LGBTQ rainbow flag to fly over City Hall for the first time.

Action News first reported last week that the outgoing mayor was being accused of discrimination for canceling a gay pride flag-raising ceremony.

In a video posted on his Facebook page yesterday, the mayor said he had changed his mind after a recent conversation with a "prominent woman."

Scott says the woman recounted the time she came out to her mother.

The woman told her mother "God made a mistake" during the childhood conversation.

The woman's mother responded, "Your mother loves you. You're not a mistake. I'll stand with you wherever you want to go."

Mayor Scott says he was overcome with emotion after the woman's story and later had a change of heart on the flag-raising issue.

"I told them they could keep the flag up. I told them I wish you'd keep the politics out of it though. What I am interested in is the people that the flag represents," Scott said.
Report a correction or typo
Related topics:
societyreadingpridelgbtqpennsylvania newspennsylvania
Copyright © 2020 WPVI-TV. All Rights Reserved.
More Videos
From CNN Newsource affiliates
TOP STORIES 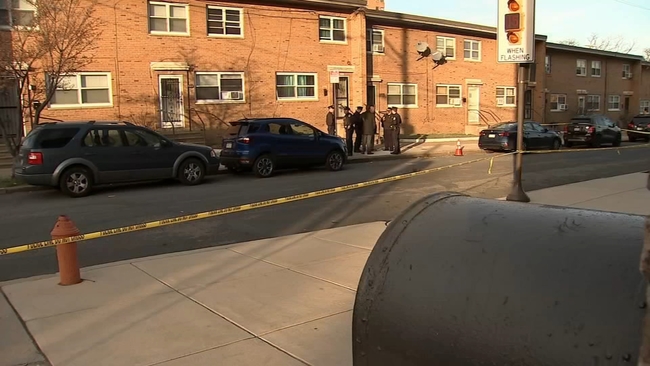