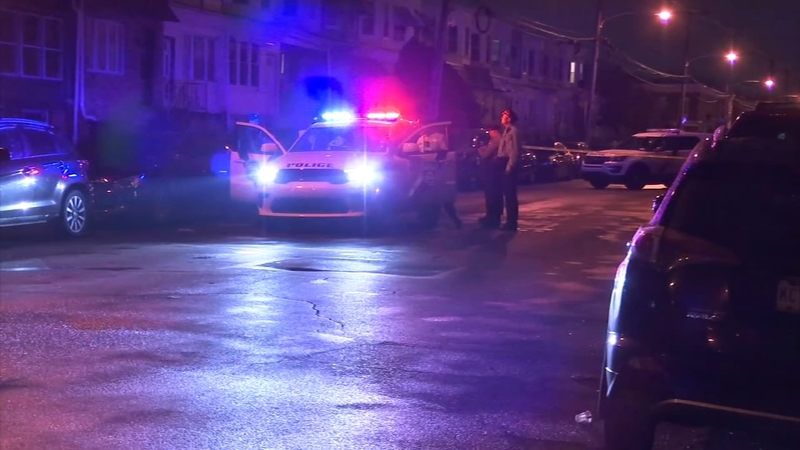 PHILADELPHIA (WPVI) -- A man was critically injured after being shot in the chest in Southwest Philadelphia, police say.

The shooting happened just before 10:30 p.m. Tuesday on the 6300 block of Greenway Avenue.

Arriving officers found the 40-year-old male victim lying on the street with a gunshot wound to his chest.

The victim was unresponsive when he was taken to Penn Presbyterian Medical Center in critical condition, according to authorities.

Police say they will review private surveillance cameras from a nearby business to see if anything was recorded that could help with their investigation.