The film will be released in theaters on December 17.

The cameos in the new Spider-Man trailer were not the only surprises for fans watching it in a Los Angeles theater.

LOS ANGELES -- After more than two years since the release of a Spider-Man movie, fans flocked to social media and a Los Angeles theater not to see the next film but its latest trailer.

The newest preview for "Spider-Man: No Way Home," the third film in the franchise starring Tom Holland as the friendly neighborhood web-slinger, was released Tuesday night.

It confirmed what has been hinted at for a while - multiple characters from other Spider-Man film franchises, some who already perished, make their return.

There were also glimpses of other baddies like the Sandman from 2007's "Spider-Man 3" and the Lizard from 2012's "Amazing-Spiderman."

"They're a danger to our universe," Doctor Strange tells Parker in the trailer.

This expounded on the teaser trailer for "No Way Home" when Holland's Parker asked Benedict Cumberbatch's Doctor Strange for help to make people forget he is Spider-Man - the secret was exposed at the end of 2019's "Spider-Man: Far From Home."

It has been a while since fans got to see Spider-Man on the big screen so that's why it was packed Tuesday night at the "Spider-Man: No Way Home" trailer launch fan event inside the Regal Cinemas in Sherman Oaks, California.

The event promised big surprises and, much like the trailer, fans feel it delivered, especially when Spider-Man, Holland himself, made an appearance.

Fans, bloggers and reporters grabbed their cameras to live-stream it all on social media, including Comicbook.com's Phase Zero podcast.

First, Phase Zero posted on Twitter the fans' reaction to the trailer.

Then Phase Zero mashed the fans' audio to the trailer itself for a whole new way to view it.

Holland was touched by the live audience's response.

"It's really overwhelming. You make these films and you're so attached to it, and you give your heart and soul and you dedicate your life to this character and to see it play out on the big screen is so rewarding," Holland said. "To see your reaction means that we're doing something right.

"Trust me when I see that's just the tip of the iceberg. There is so much more (inaudible due to the loud cheers), you will be on your feet, you will be screaming."

There is speculation that not only past villains will be along for the ride, but previous Spider-Men like Tobey Maguire and Andrew Garfield will don the red and blue suit yet again.

To his credit, Holland told fans, "Honestly, I want to tell you everything."

But he won't, at least not on purpose.

So for now, we all just have the trailer to watch and dissect again and again.

"Spider-Man: No Way Home" will be released in theaters on December 17.

"Spider-Man: No Way Home" is a production of Sony Pictures and Marvel Studios. Disney is the parent company of Marvel and this ABC station.

Tom Holland to take a break from social media

'Spidey' swings into children's hospital with comfort and joy 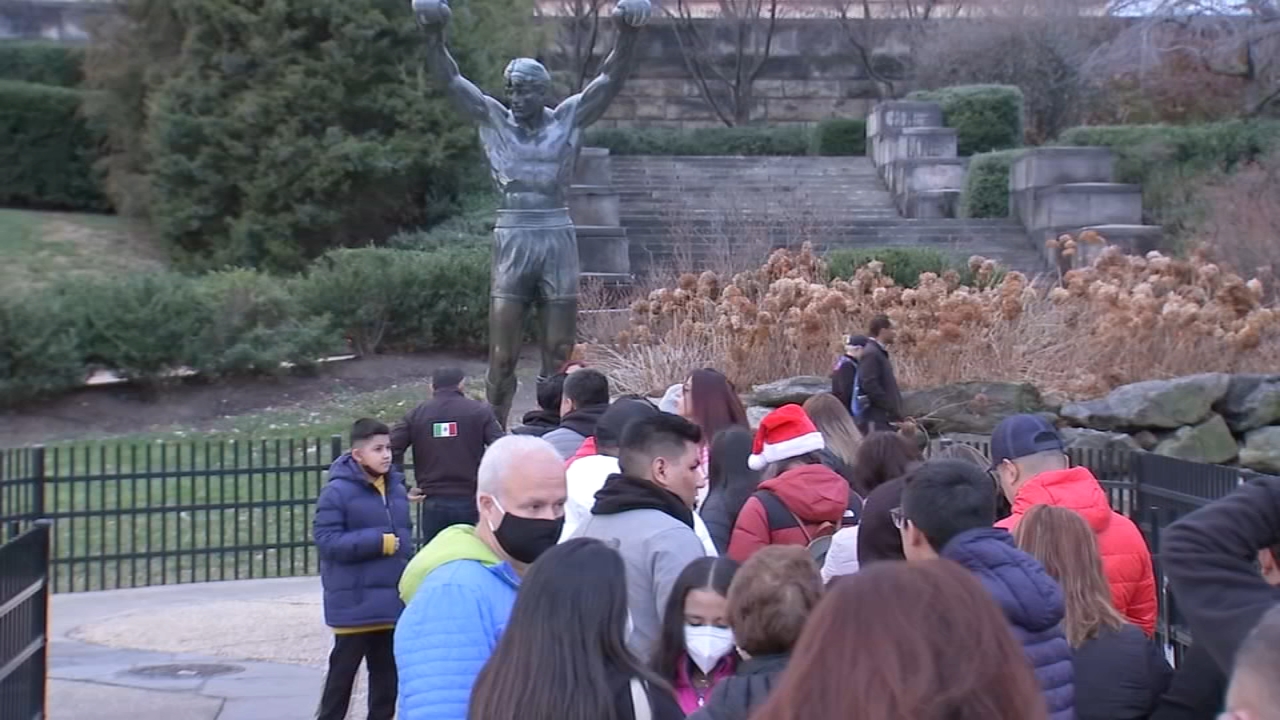 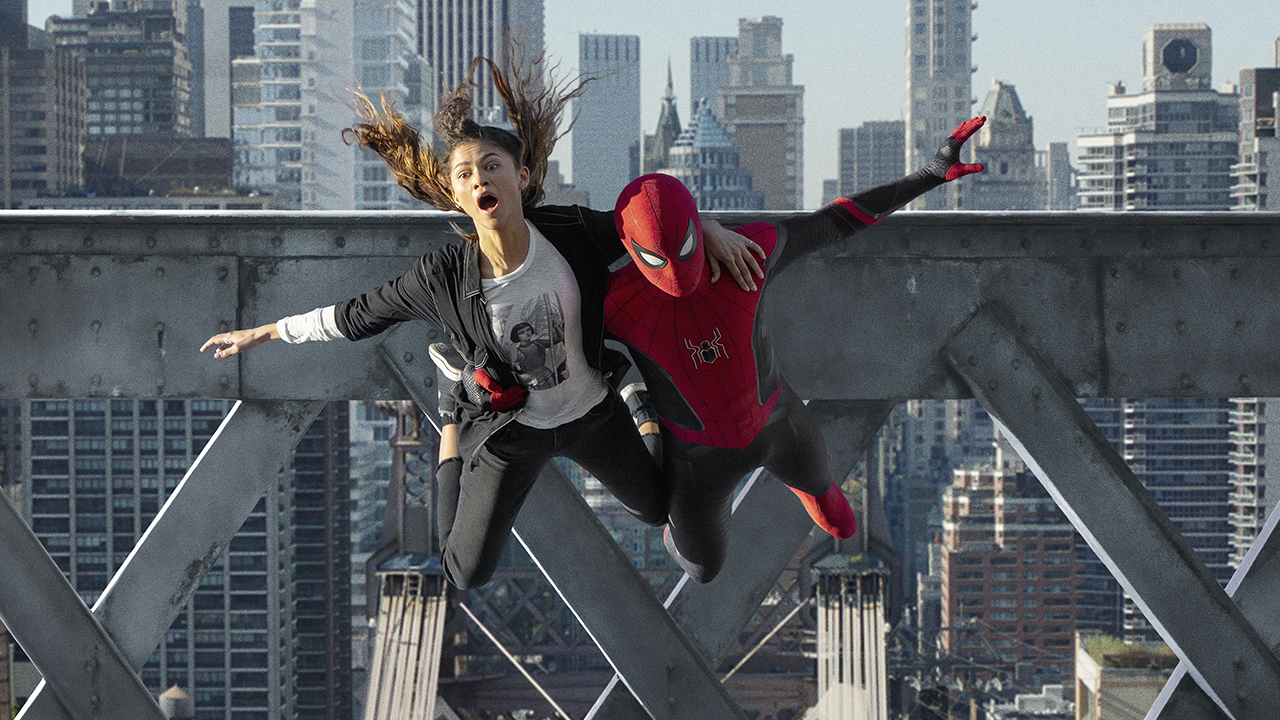