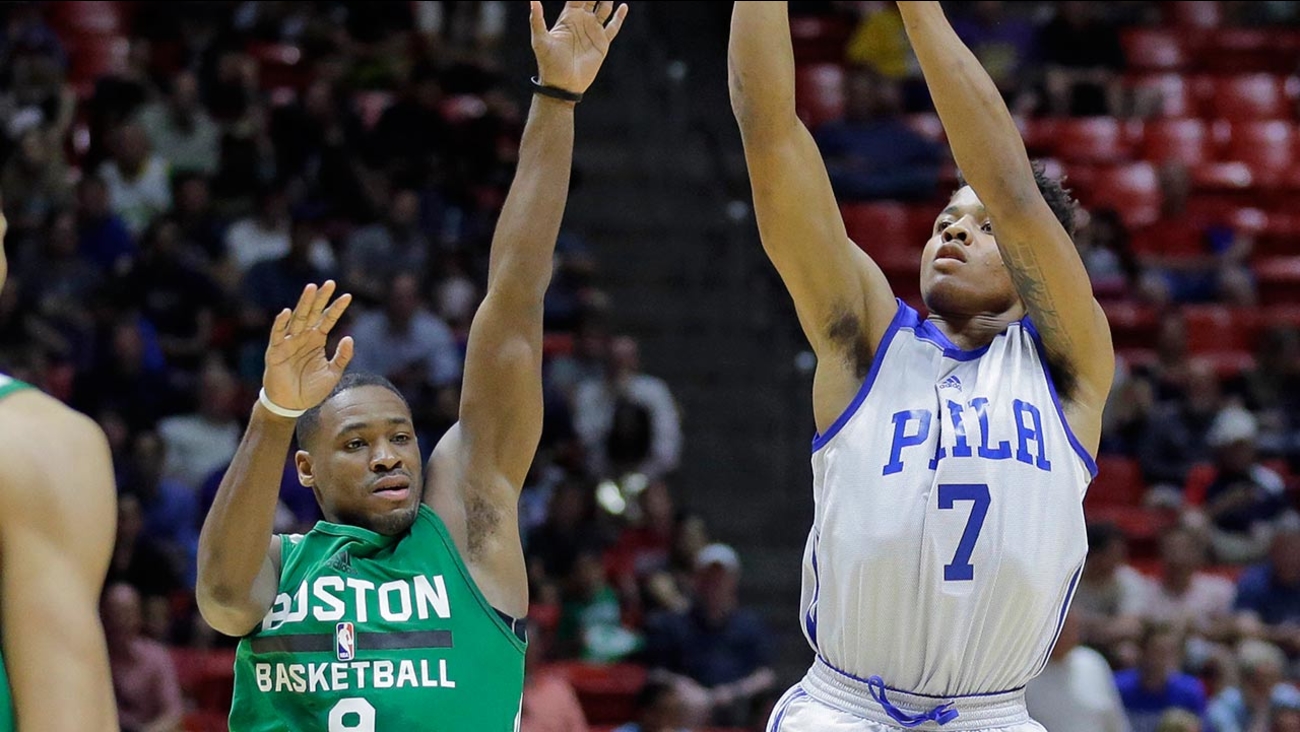 Philadelphia 76ers guard Markelle Fultz will have the opportunity to show the Boston Celtics what they passed up when the two teams play a regular-season game at the O2 Arena in London on Jan. 11.

The NBA London Game, hosted by AEG, features the two Atlantic Division rivals that struck a trade for the top overall pick this year. Boston sent the No. 1 pick to Philadelphia, which drafted Fultz, in exchange for the third overall pick in June's draft and either a first-rounder in 2018 or 2019.

The Celtics, who added free agent Gordon Hayward to a lineup featuring Isaiah Thomas and Al Horford, hope to improve on last season's campaign, when they reached the Eastern Conference Finals after posting the East's best regular-season record (53-29).

The Sixers are aiming to make the playoffs for the first time since 2012 with a roster full of young talent and potential in Joel Embiid, Ben Simmons, Dario Saric and Fultz.

"I look forward to coming back to London with the Sixers after visiting for the first time this summer," Embiid said in a statement. "We are a young, hungry team, and we will be sure to give the fans an exciting game against Boston in January."

This will be the NBA's eighth regular-season game in London, and it is the second appearance for Boston and Philadelphia after playing preseason games in London and Manchester, respectively.