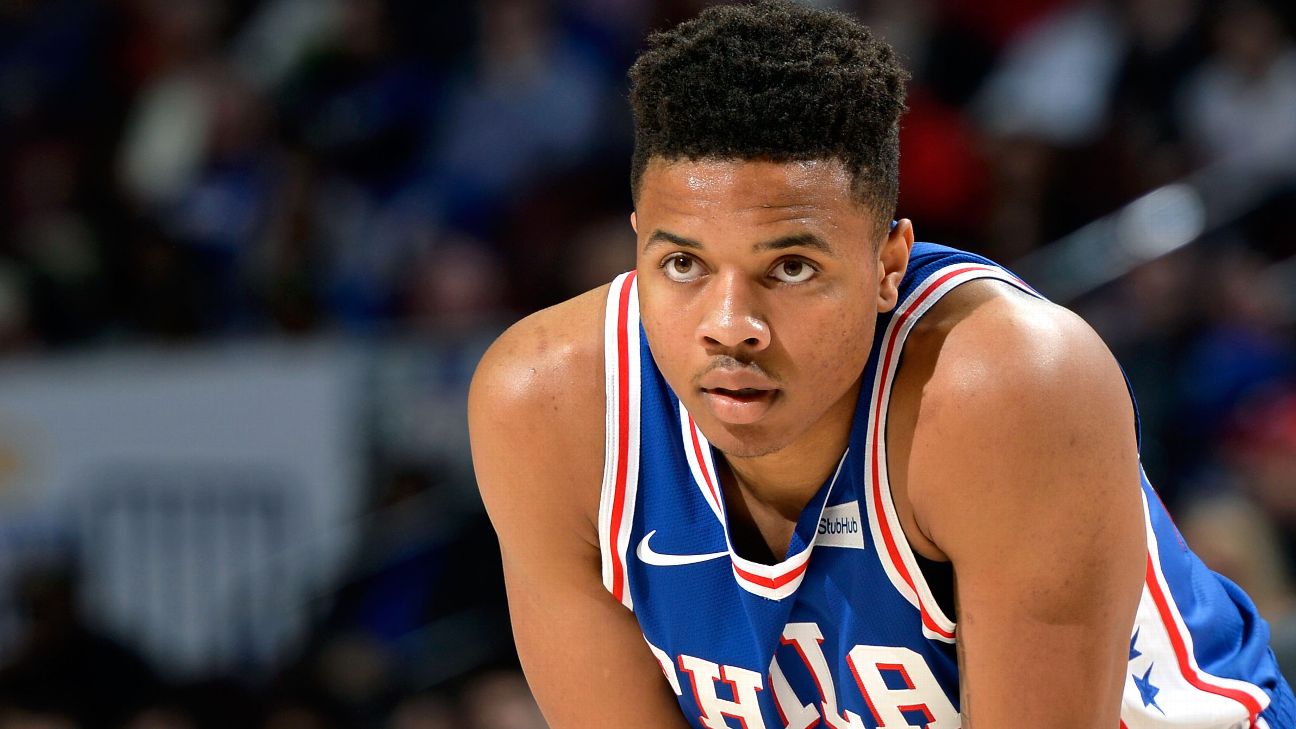 The Philadelphia 76ers traded 2017 No. 1 overall pick Markelle Fultz to the Orlando Magic on Thursday.

Fultz bid Philly and its fans farewell in a tweet shortly after the deal was announced.

The Magic sent forward Jonathon Simmons, a protected 2020 first-round pick (via Oklahoma City) and a 2019 second-round pick to the Sixers.

Fultz has been sidelined since Nov. 19 after being diagnosed with thoracic outlet syndrome, a condition that affects the nerves between the neck and shoulder.

Asked when the Magic expected Fultz to play, president of basketball operations Jeff Weltman said: "We're going to do it right, we're not going to do it fast."

"We look forward to getting him in here, getting our arms around him, understanding everything he's dealing with and getting him through it,'' Weltman said.

Fultz's agent, Raymond Brothers, had told ESPN on Christmas Day that his client is progressing well in rehabilitation on his right shoulder and that he expects Fultz to return to the team this season.

"We want to make sure he's 100 percent and healthy when he does come back," Brothers said.

The point guard is averaging 8.2 points, 3.7 rebounds and 3.1 assists in 19 games this season. He has played in only 33 games total in his two NBA seasons. 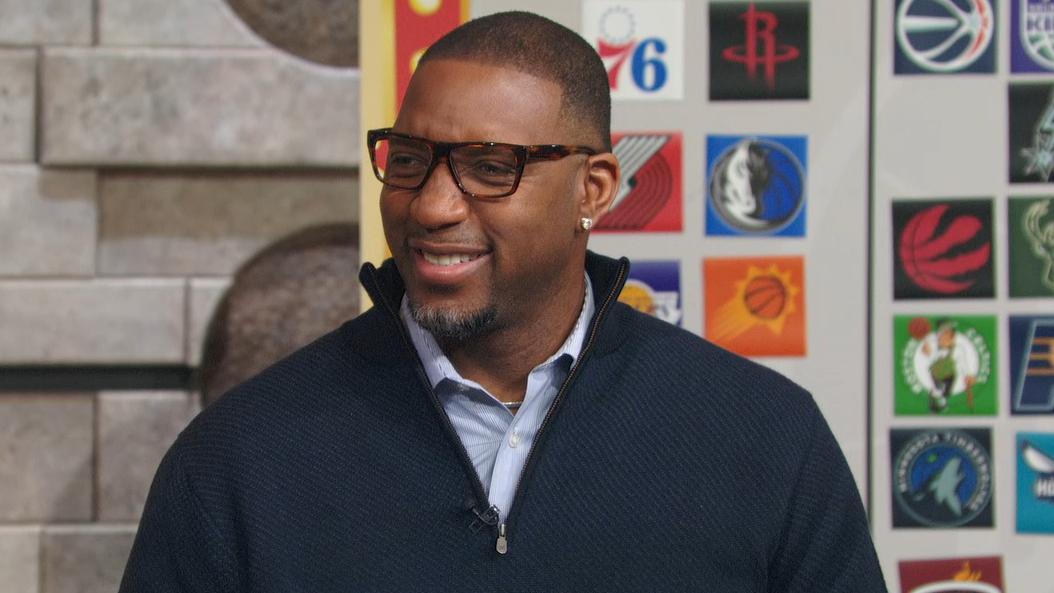