Adrian Peterson plans to pass on the shrimp, be careful about diet 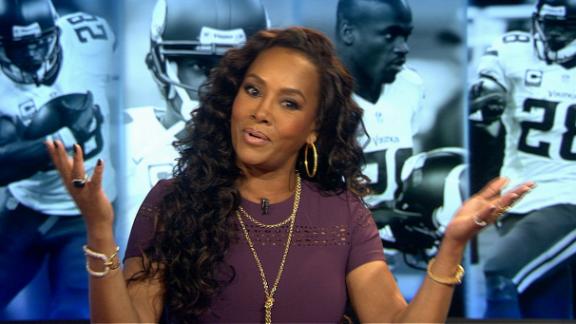 "Yeah, I'll be a little more cautious of what I eat," Peterson said Wednesday during a conference call with Chicago media members.

Peterson was downgraded to questionable on Saturday before Minnesota's road game in Detroit after he vomited and fell ill. Peterson's upset stomach originally was attributed to swallowing dip on the team charter during a rough landing at Detroit Metropolitan Airport, but Peterson later hinted that his seafood allergy could have played a role.

"That situation was just so simple, and I really just wasn't feeling well, but they had to report it, and coach Norv Turner made a joke, and it just took off, about the dip," Peterson said.

Peterson's seafood allergy was first discovered in 2012 at training camp when he experienced a bad reaction to gumbo. A member of the Vikings' training staff had to give Peterson an EpiPen injection and take him to the hospital. Peterson later became a spokesman for EpiPen and carries one with him in case of emergency.

Peterson reconfirmed Wednesday, however, that he had eaten shrimp before the Lions game. He still rushed for 98 yards on 19 carries in Minnesota's 28-19 victory at Ford Field.

"Yeah, I had shrimp," Peterson said. "You know, people would be like, 'Why do you eat shrimp when you're allergic to it?' Well, here's the thing: I've eaten shrimp my entire life. Shrimp is not my -- you know, when you get the tests done, you have, for instance, scallops, lobster, shrimp and, let's say, peanuts that they're testing you for. You might swell up more when there's lobster. You might have a bigger allergic reaction to lobster than you do shrimp. Shrimp might just swell you up a little bit.

"Shrimp is like a little reaction [for me]. Lobster and especially scallops, that's when I really swell up. So I can kind of get away with it, eating shrimp." 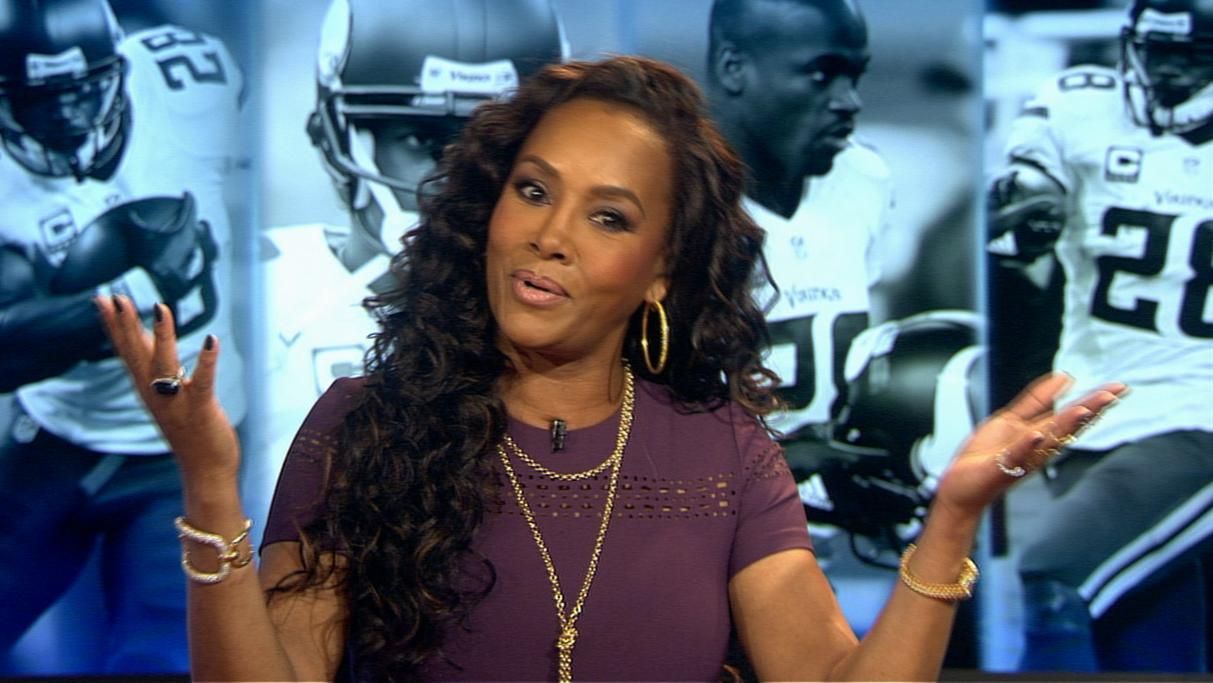