Anthony Davis, the Lakers and the state of NBA superstar trade demands 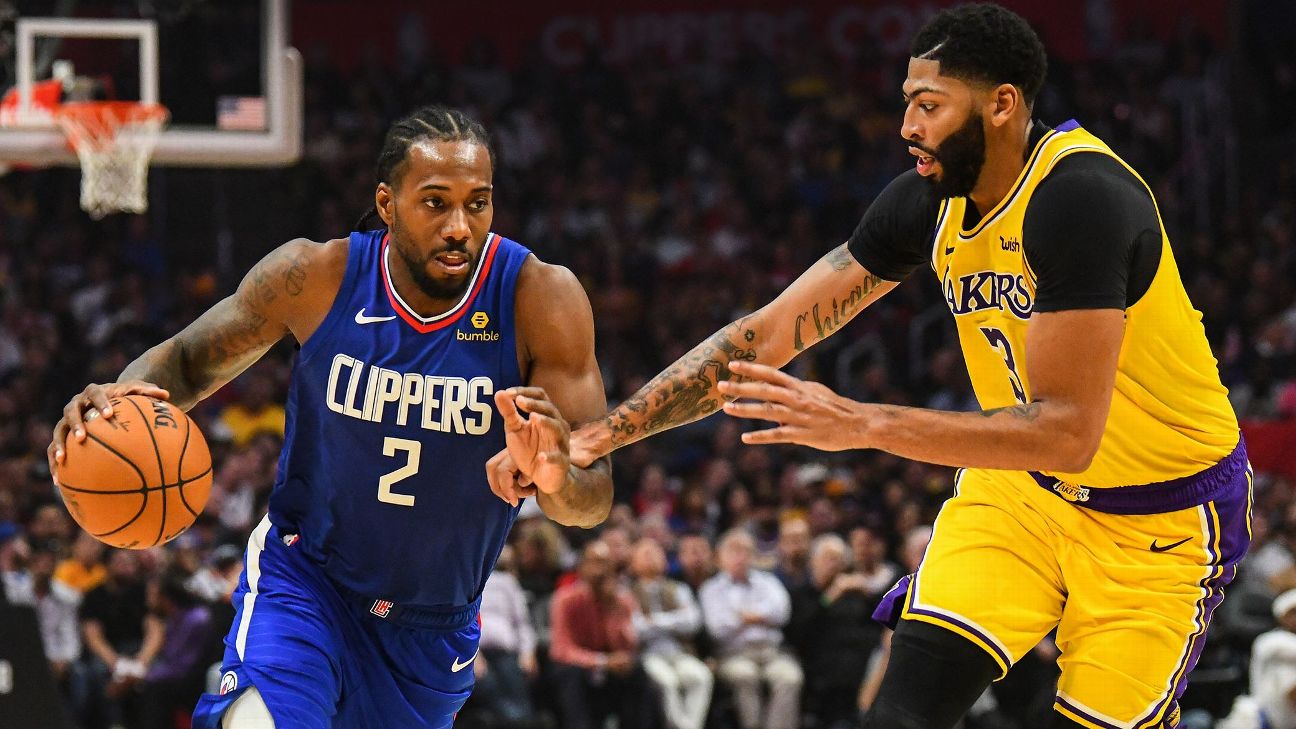 When Anthony Davis asked the New Orleans Pelicans to trade him, preferably to the Los Angeles Lakers, it may have seemed like a tough decision. But he had five decades of history to show him how.

In 1968, Wilt Chamberlain informed the Philadelphia 76ers that he wanted to be traded to the Lakers. Chamberlain threatened 76ers general manager Jack Ramsay that if he wasn't accommodated he'd take his talents to the new American Basketball Association or play pro beach volleyball.

Chamberlain got his trade. Thus, the NBA superstar trade demand was born. More than 50 years later, its implementation has never been stronger.

Modern-day stars have been forcing trades at a record pace. It's remarkable it has taken this long, as the leverage of a basketball star is unparalleled in major team sports.

Even after Kareem Abdul-Jabbar made his power play by asking the Milwaukee Bucks to trade him in 1974 (the trade happened in '75), others barely followed. The 1980s were largely devoid of such action, though Magic Johnson did publicly demand a trade that forced the Lakers to fire coach Paul Westhead. It wasn't until 1992 that another in-his-prime superstar made the play, when Charles Barkley pushed his way out of Philadelphia.

This decade, of course, it has become routine business. Some, such asChris Paul, Carmelo Anthony and Paul George, have pressured their teams to trade them twice. Call it player empowerment if you want, though it has more the feel of player enlightenment.

The track record of players demanding trades might be enough to pull you in that direction:


When George, Leonard,Kyrie Irvingand Jimmy Butler demanded trades, they didn't immediately get to control where they ended up. That lack of agency -- despite attempts to exert control -- is one downside for players.

Irving seemed to thrive in Boston, then ended up abandoning a public pledge to re-sign there. "I'm incredibly grateful to be here, it's been a journey," Irving said after departing for Brooklyn, closer to home. "This is a game, but also our lives come into this, and when it affects our happiness to play basketball then the product ... is not great."

So if you're a star and you're disenchanted or you see an opportunity elsewhere, you might as well go ahead and issue an instruction to your team. You might face a backlash from fans and others, and you might forgo millions when you don't sign the largest possible contract with your original team -- in some cases tens of millions. But you are probably already on a nine-figure deal and will have another one coming your way.

When Anthony Davis made his trade demand in January, he was fined $50,000, faced boos and lived in NBA purgatory for four months with his playing time cut. Meanwhile, the Pelicans played out the string and waited for the offseason, when the trade to the Lakers would ultimately be consummated.

"When you look at LeBron, every year you know he's going to be great and his team is going to have a chance to win the title," Davis said last year as he stated his intentions. "From here on out, I want to be in that conversation every year. Not every other year. Not every few years. Every year."

By July, he was smiling wide like Chamberlain and Abdul-Jabbar before him. Those few months of bad press and uncomfortable nights weren't automatically forgotten, but they had faded.

Now the Lakers are 15-2 and looking like title contenders. Playing alongside James has been an adjustment, and Davis has been dealing with shoulder and rib injuries, but the situation has been everything he could've hoped for. He's months away from likely signing a max deal to stay in L.A. The future, as far as one can see, looks bright, and Davis isn't apologizing.

"As long as I can sleep at night and live with the decisions that I made, then I'm happy and I don't really care what anyone else thinks," Davis said.

As he returns to New Orleans for the first time Wednesday night (ESPN, 9:30 ET), he might wish a few things had gone differently. Perhaps the trade demand didn't have to be made publicly, he could have continued to compete rather than sit and watch his team lose and he didn't have to wear the "That's all Folks!" shirt on the last night of the season.

But major regrets? If he has them, he won't be admitting to them anytime soon, it appears.

In the 2018 offseason, Davis closed on a $7.5 million home near L.A. and hired agent Rich Paul, a wartime consigliere in the NBA world. In retrospect, it was clear he had a good idea about what was coming. Paul performed his job, giving the bad news to the Pelicans and then doing his best to scare off the Boston Celtics and other suitors until New Orleans had very few options other than making a deal with L.A.

In the end, Davis got what he wanted -- including reportedly an even grander rental home closer to Staples Center. Plus good access to the ocean in case he wants to take up beach volleyball.

And in a couple of years, if this trade hasn't worked out, he could just do what superstars do: ask for another one.

NBA MVP debate: Who is winning the incredibly tight race? 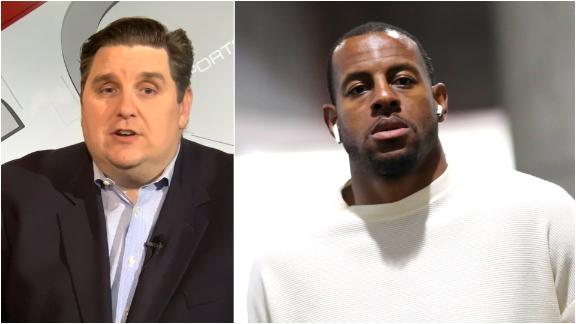 Windhorst: Mavs are in a good position to trade for Iguodala
Brian Windhorst breaks down why the Mavericks could be interested in trading for Andre Iguodala and what they would have to give up to get him.
Report a correction or typo
Related topics:
sportsespnanthony davisjimmy butlerkawhi leonardmilwaukee bucksrussell westbrookphiladelphia 76erskyrie irvingnbachris paullos angeles lakers
Copyright © 2022 ESPN Internet Ventures. All rights reserved.
TOP STORIES
Man dies after being shot inside Feltonville store
1 dead, 4 injured after driver crashes into utility pole in Montco
AccuWeather: Clipper system to bring snow showers to parts of region
Fire on roof sends smoke billowing over Center City
5 tax changes that can boost your refund this year
US draws down Ukraine embassy presence as war fears mount
Fauci optimistic omicron will peak in February
Show More
Gamers raise thousands for CHOP during 24-hour marathon
Goats help recycle Christmas trees in Philadelphia
Former CHOP patient becomes nurse at new King of Prussia hospital
Woman says someone followed her in Center City using Apple AirTag
Family demands justice after 23-year-old woman found dead after date
More TOP STORIES News