Brandon Spikes cited by police after leaving scene of accident 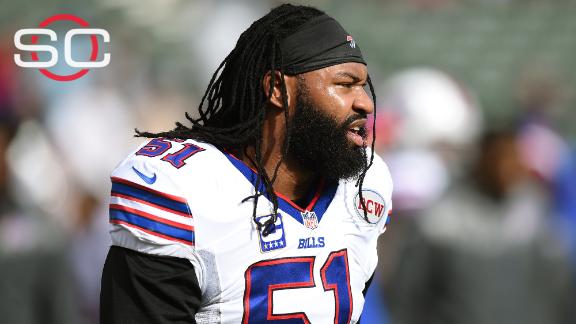 Spikes' damaged Mercedes was found abandoned on I-495 in Foxborough shortly before 3:30 a.m. ET Sunday. Police determined that he crashed into the back of a sport utility vehicle. Occupants of that vehicle -- a man, woman and their 12-year-old son -- suffered minor injuries.

Authorities cited Spikes with speeding, operating a motor vehicle negligently to endanger, leaving the scene of a crash that resulted in injuries and failing to stay in marked lanes.

The Patriots released Spikes the day after the accident.Neither Spikes nor his agent have commented.

Before he fled the scene, Spikes was contacted by the Mercedes onboard assistance service, which had detected a crash and called the vehicle. During that call, the driver reported that he had struck a deer, police said.

When troopers responded to the abandoned car, they said they found no evidence of a deer strike on or around the Maybach.