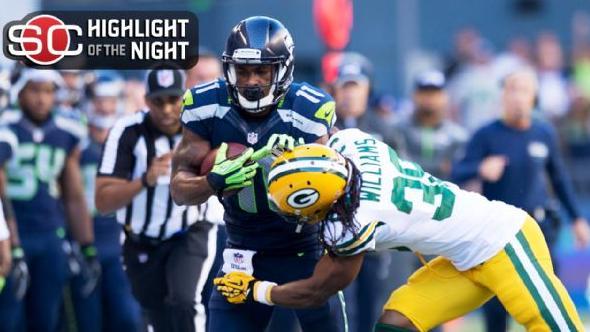 It is undetermined how much time Bulaga will miss, but the injury is not considered serious.

Depending on its severity, Bulaga could return without missing a game. The Packers have more than a week before their next game, Sept. 14 against the New York Jets.

Coach Mike McCarthy on Friday wouldn't rule out the possibility that Bulaga could face the Jets. The players are off this weekend and return Monday with their next practice scheduled for Wednesday.

"Right now we have a little bit of a gap between how Bryan feels and how the medical department feels about him, which is normal," McCarthy said. "I think really Wednesday's practice will probably give us a better indication. I know Bryan would like to try to go on Wednesday, but we have to continue to see how his knee reacts between now and then.

"It's not a major injury. We're relieved by that. So I really don't have a timeline for you."

Bulaga blew out the same knee in training camp last summer, causing him to miss the 2013 season after ACL reconstruction. He was playing in his first game since November 2012, and was wearing a brace on the knee. After being injured, Bulaga was examined on the sideline, then walked to the locker room under his own power. His return originally was announced as questionable, but he was ruled out for the remainder of the game at halftime.

Despite Sherrod's struggles, McCarthy said he would start against the Jets if Bulaga can't go.

The Packers were thin on the offensive line even before Bulaga's injury. They lost Don Barclay, who likely would have been their top backup at both tackle and guard, to a torn ACL during training camp. Barclay has started 18 games over the past two seasons. Sherrod has never started a game in the NFL and before Thursday night had not played for an extended stretch since breaking his leg on Dec. 18, 2011. 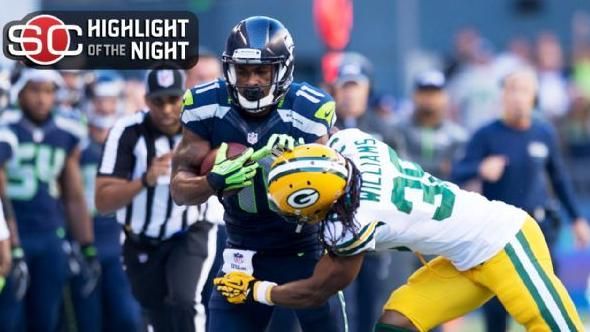