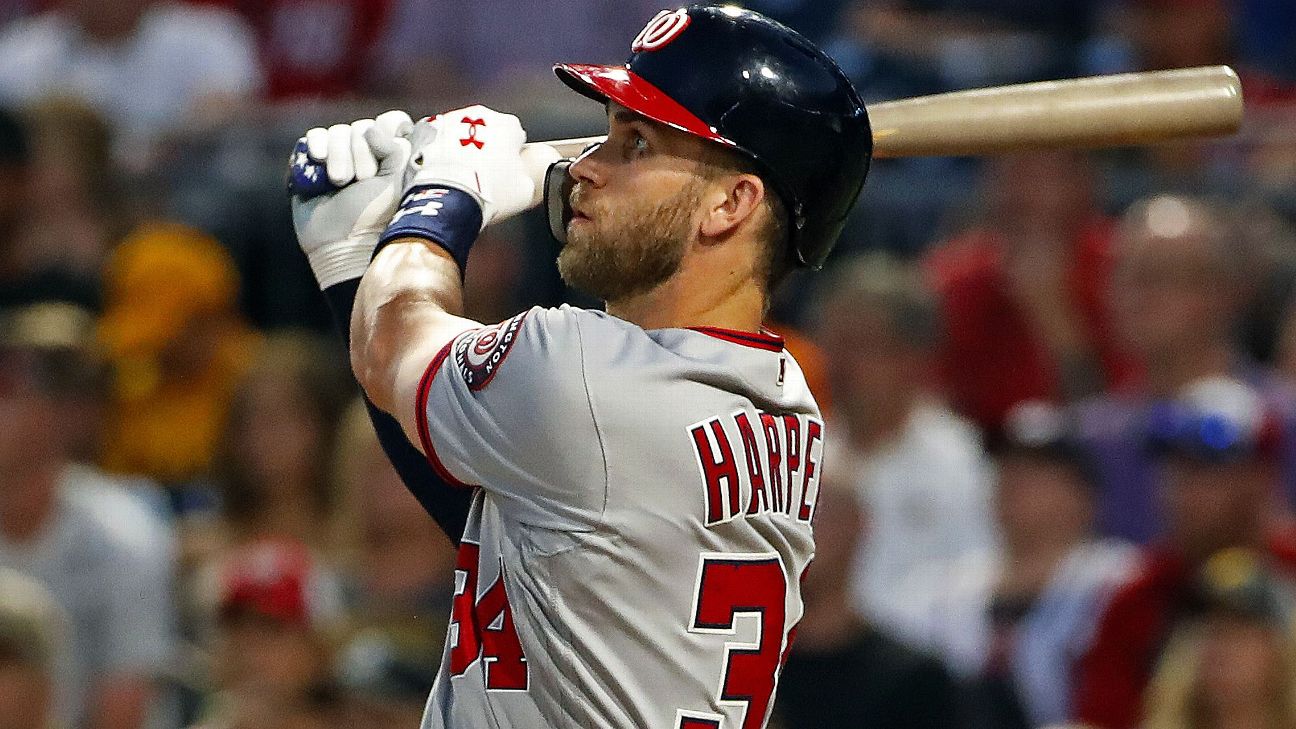 Barring something unexpected, Harper and the Phillies did not consummate a deal Friday night, league sources told Passan. It is more of a chance for the sides to explore whether they are mutually interested in the long-term deal Harper is seeking, sources said.

The Phillies also met with Harper in January in Las Vegas. And the offseason began with Middleton saying, "We're going into this [free agency] expecting to spend money. And maybe even be a little bit stupid about it."

On Thursday, the San Diego Padressigned the other big name of the free-agent market, Manny Machado, to a 10-year, $300 million deal. It is the biggest free-agent contract in American sports history.

Other teams known to have met with Harper this winter include the San Francisco Giants, Chicago White Sox, Padres, Los Angeles Dodgers and Washington Nationals, with whom Harper spent the first seven seasons of his career.

Harper, 26, is looking for a deal in excess of the 10 years, $300 million the Nationals reportedly offered him at the end of the regular season. The left-handed-hitting Harper batted only .249 in 2018 but had 34 home runs and 100 RBIs and came on strong after the All-Star break.

The Phillies were 11th in the National League in runs scored last season, and their right-handed-heavy lineup could use a lefty power hitter.

NBC Sports Philadelphia was first to report that a representative from the Phillies was in Las Vegas on Friday. 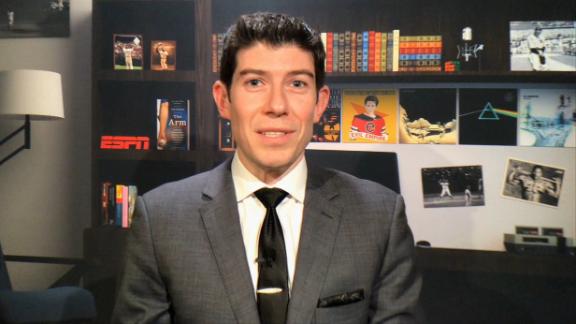 Harper has meeting with Phillies owner in Las Vegas
Jeff Passan breaks down the latest with the Phillies' pursuit of Bryce Harper and when a deal could happen. 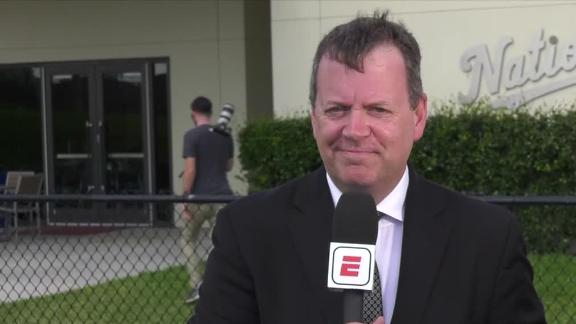