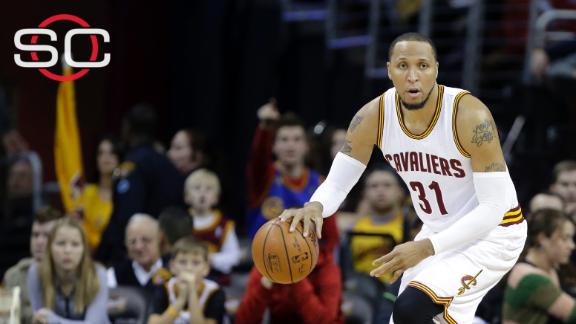 Four-time NBA All-Star Shawn Marion told ESPN.com via text message Thursday that he intends to go through with his plans to retire after completing his 16th season.

The 37-year-old went unused by the Cleveland Cavaliers in the just-completed NBA Finals in his only season with the Cavs, but assembled an outstanding career highlighted by a championship with the Dallas Mavericks in 2011.

Marion, though, is probably best known for his 8 seasons with the Phoenix Suns, who drafted him No. 9 overall in 1999 with a draft pick they ironically acquired from Dallas in the 1998 trade that made Steve Nash a Maverick. He initially revealed his intention to retire in a January interview with the Arizona Republic.

He told the newspaper at the time that he believed he could play another two or three seasons but that being away from his first child, infant son Shawn, convinced him it was time to walk away.

"I wanted to go out on my terms," Marion told the newspaper. "The biggest thing is having a son. I got attached to him. Seeing him periodically is hard. Watching him grow up on pictures and videos is hard."

One of the league's foremost two-way players at his peak, Marion weighed retiring after leaving the Mavericks last summer but opted in the end to sign with Cleveland in hopes of winning a second ring and because of the proximity to his son, who lives in Chicago.

All four of his All-Star seasons came in Phoenix, three of them after the Suns reacquired Nash and flanked him with Marion and Amar'e Stoudemire in a revolutionary offense under coach Mike D'Antoni.

Marion's time in the desert came to an end when he was the centerpiece of a trade with Miami in 2008 that brought Shaquille O'Neal to the Suns, with a brief stint in Toronto to follow before he spent five seasons in Dallas. Marion also earned a trip to the Olympics in 2004 as a member of Team USA's bronze-medal team in Greece. 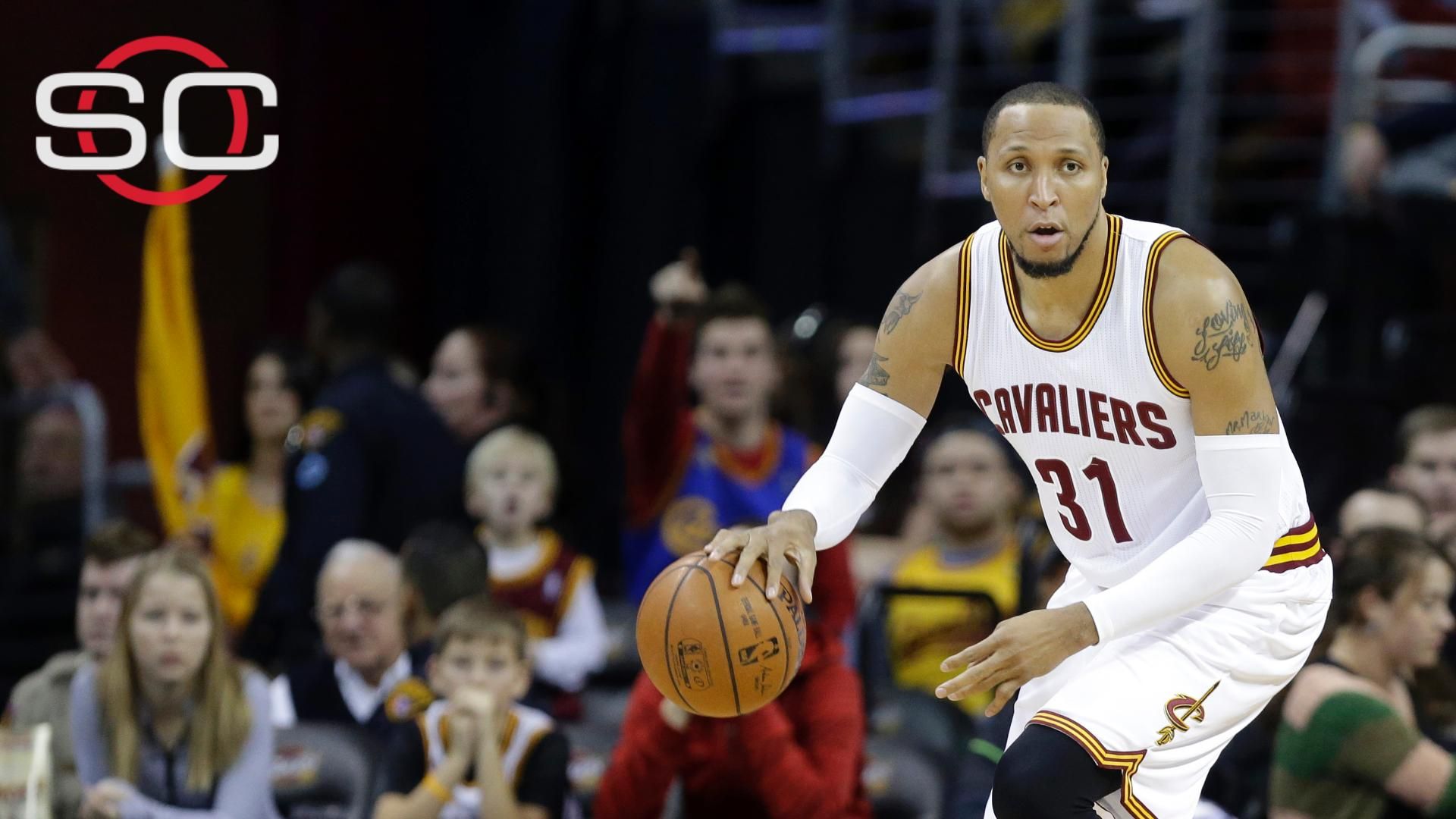