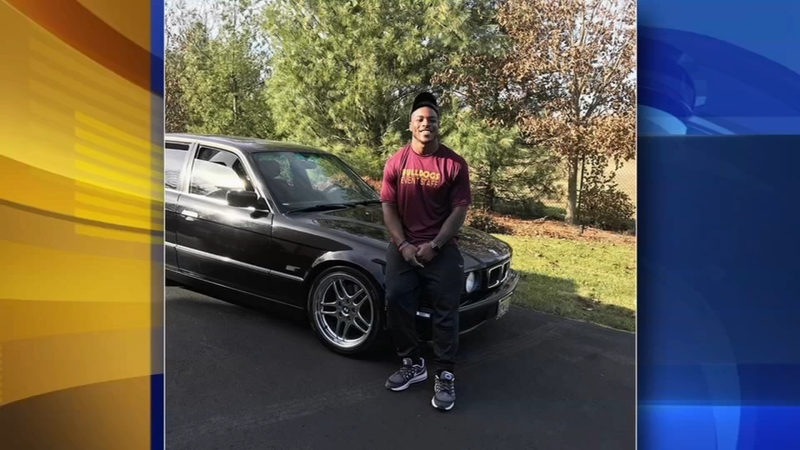 Before Eagles rookie Corey Clement played at the Linc, he was just a kid with a big dream.

And Mary Beth Ragozzino was his school guidance counselor, who realized Corey had the potential to fulfill it.

Ragozzino said when Corey was in the ninth grade at Glassboro High he started to admire her 1995 BMW.

"When I came home and told my husband that Corey loved this car, he said make that promise to him," said Ragozzino.

So, she made a bet with him: if he made it to the NFL she would give him the car.

Ragozzino said she had a feeling the time would come she'd see Corey in an NFL uniform and her BMW. Last Saturday, Ragozzino made good on her bet.

Action News caught up with Corey Clement at practice Wednesday afternoon to get his take on how he feels about Ragozzino staying true to her word.

"So many great people in my life that I can actually go back and count on," said Clement.

Ragazzino said she made it clear to Corey that she expects nothing in return, just that he continues to fulfill his childhood dream.