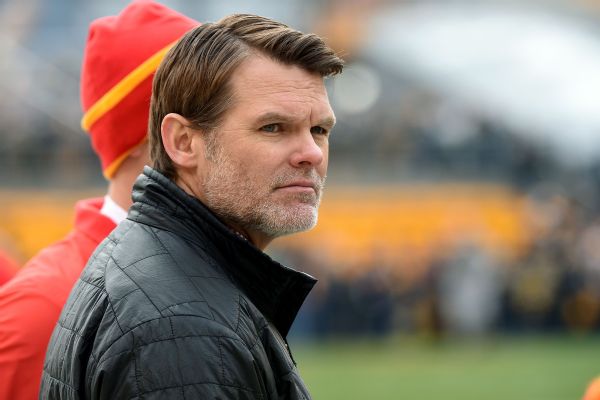 Ballard replaces Ryan Grigson, who was fired Jan. 21 after five seasons with the organization.

"Chris has a solid reputation throughout the National Football League as a heavyweight executive and our extensive discussions with him confirmed that reputation,'' Irsay said in a statement released by the team. "He's a savvy, organized, and thorough talent evaluator, but beyond that, he's a terrific person our community will be proud of.''

Ballard joined the Kansas City Chiefs as director of player personnel in 2013 and was later promoted to director of football operations. The Chiefs have been a balanced team that won at least nine games in each of those four seasons, and all three first-round draft picks in that span have been significant contributors. The Chiefs were the No. 2 seed in the AFC playoffs this season.

Ballard interviewed for general manager jobs with Tennessee and Chicago in recent years.

"I am so thankful to Mr. Irsay and his entire family for this opportunity to join the Colts organization,'' Ballard said. "I appreciate everyone who has been involved in the search process. I look forward to working with [coach] Chuck [Pagano] and his staff, the personnel staff and all the outstanding Colts employees.

Ballard is set at quarterback with Andrew Luck and has talented skill position players such as receivers T.Y. Hilton and Donte Moncrief.His first order of business will be to improve a defense that finished 30th overall in the NFL and tied for 19th in sacks with just 33.

The Colts, who will have more than $50 million in salary-cap space during free agency, are coming off back-to-back seasons in which they missed the playoffs with 8-8 records.

Irsay said Jan. 21 that Pagano will return as coach for the 2017 season.

"I am extremely excited about Chris coming in as our general manager," Pagano said. "He brings a wealth of knowledge and a ton of experience to the organization. I'm looking forward to rolling up our sleeves and going to work alongside him."

Ballard beat Jimmy Raye III of the Colts, Scott Fitterer and Trent Kirchner of Seattle, George Paton of Minnesota and Eliot Wolf of Green Bay for the job. 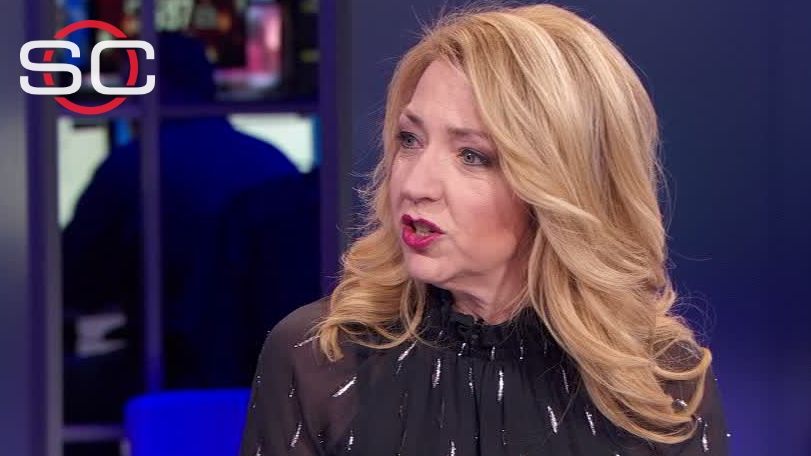