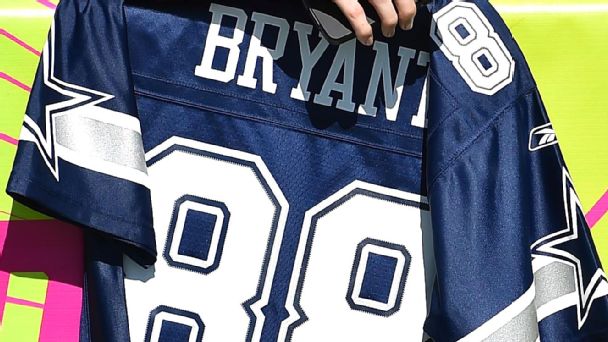 A Dallas Cowboys fan caused quite the stir at Philadelphia Eagles training camp on Tuesday.

The fan showed up wearing a No. 88 Dez Bryant jersey, which was not well received at Eagles camp. According toEd Kracz, a beat reporter for the Bucks County Courier Times, the poor fan was told to leave or take it off due to team policy.

CSN Phillyreached out to the Eagles about the incident, and they claim that it's not technically an official team policy, though it's considered to be a common courtesy for people who are invited to training camp.