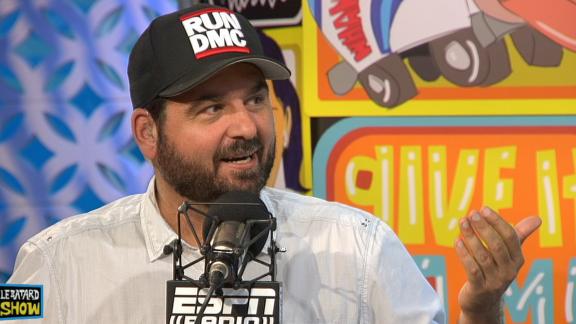 Kevin McHale, who was fired as coach of the Houston Rockets on Wednesday, may not be out of work for long if Boston Celtics president Danny Ainge can help it.

Ainge, who played with McHale on the Celtics, said McHale would be a welcome addition in Boston.

"I've always tried to get Kevin to come work with me and work with my big guys," Ainge told the Boston Herald. "I told Kevin that today. ... We've got a spot for him. I know we could figure something out for him in some capacity, but I think he's just in a wait-and-see mode.

"He appreciated me reaching out to him, but I think he's just going to lay low. He's probably got bigger and better things to do -- or more relaxing things to do."

McHale was replaced by J.B. Bickerstaff on Wednesday after a 4-7 start to the season. The Rockets snapped a four-game losing streak Wednesday night with a 108-103 overtime victory against Portland.

He was 193-130 in four-plus seasons with the Rockets, and he guided Houston to three consecutive postseason appearances.

"Maybe when the dust settles, I can get him out to teach the 'slippery eel' to Kelly [Olynyk]and Sully [Jared Sullinger]and Amir [Johnson]," Ainge told the Herald.

League sources told ESPN.com's Marc Stein that the Dallas Mavericks also would have interest in hiring McHale if he was prepared to switch teams immediately.

The Mavericks have employed McHale as a consultant before, bringing him to training camp in 2009 before McHale's hiring in Houston. Mavs owner Mark Cuban is known to be a McHale admirer, and Dallas coach Rick Carlisle is one of McHale's closest friends. 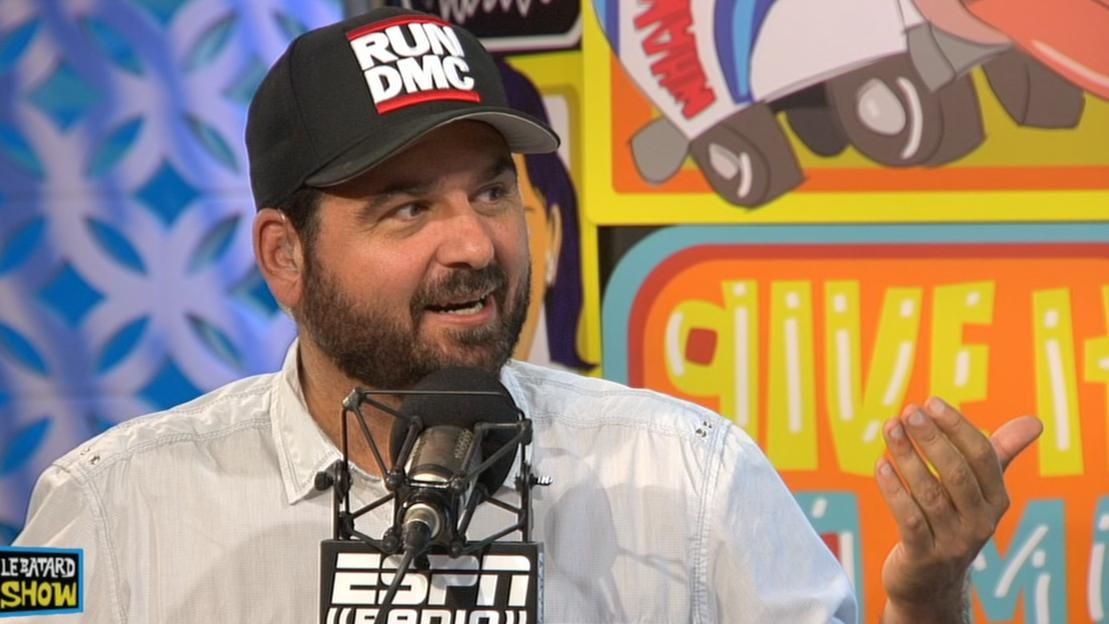 Le Batard: Ainge owes McHale a job
Dan Le Batard thinks the Celtics should hire Kevin McHale just because he traded Kevin Garnett from the Timberwolves to Boston prior to the 2007-2008 NBA season. 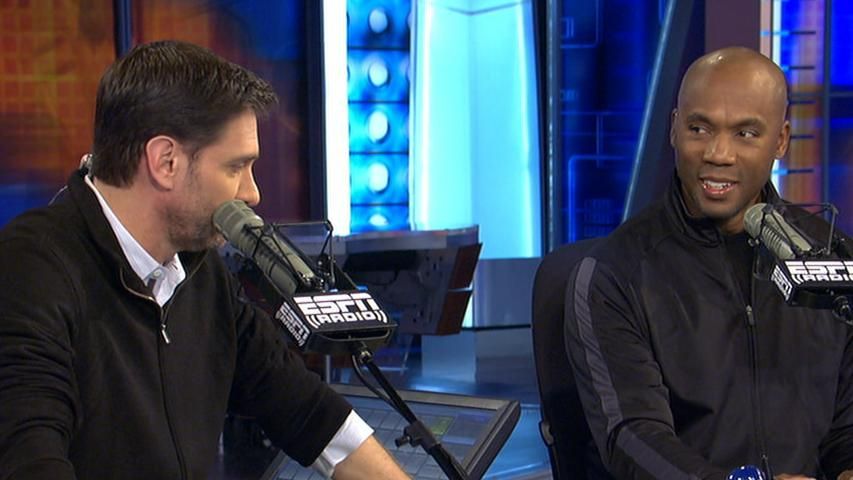