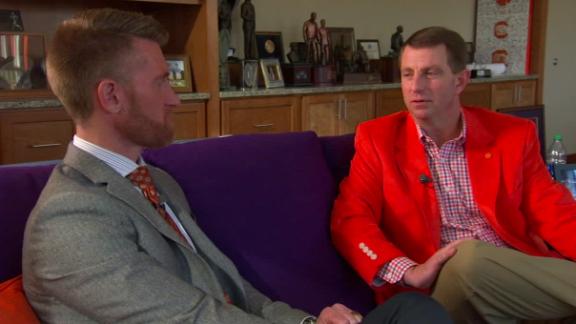 Clemson quarterback Deshaun Watson said Thursday that he plans to throw at the NFL scouting combine and that his decision to skip the Senior Bowl wasn't about discouraging the Cleveland Browns from selecting him in the NFL draft.

Watson made his comments Thursday in an interview with NFL Network.

Top quarterbacks often choose to forgo throwing at the scouting combine, instead saving that for their Pro Day showcases.

"I can just go out there and compete and just be the quarterback that I am," Watson said in the interview. "I don't want to get too focused on what I have to show or what I need to do because I think I'd lose track of doing the little things. Doing the little things right, completing passes, doing whatever the coaching staffs want me to do at the combine and just go out there and show what I've got."

Although he was a junior when he left Clemson, Watson was eligible to play in the Senior Bowl because he had graduated. Watson explained Thursday that he decided to skip the Senior Bowl because he was training in California and not because the Browns' staff was coaching the South team he would have played for, which he said was "wrong" information.

"That's false information. I talked to [Browns coach] Hue Jackson. We had a great conversation right after the national championship game and I told him, 'Hey, this is what I'm thinking about,' and he understood everything," Watson said in the interview. "I talked with my family, my agent, my trainer, all the coaches at Clemson, and it was just best for me to go ahead and get started in the draft process."

While Watson wasn't at his Senior Bowl, he still was a topic of discussion after his coach made headlines in Mobile, Alabama, by saying passing on the quarterback in the draft would be akin to passing on Michael Jordan.

Watson told NFL Network that Swinney called him after he made his comment and said, "'you see my comment? ... he said, well I'm just applying the pressure to Cleveland right now."

Watson, who led Swinney's Tigers to the national championship with a 35-31 win over Alabama, is one of the most highly debated draft prospects early in this year's evaluations. 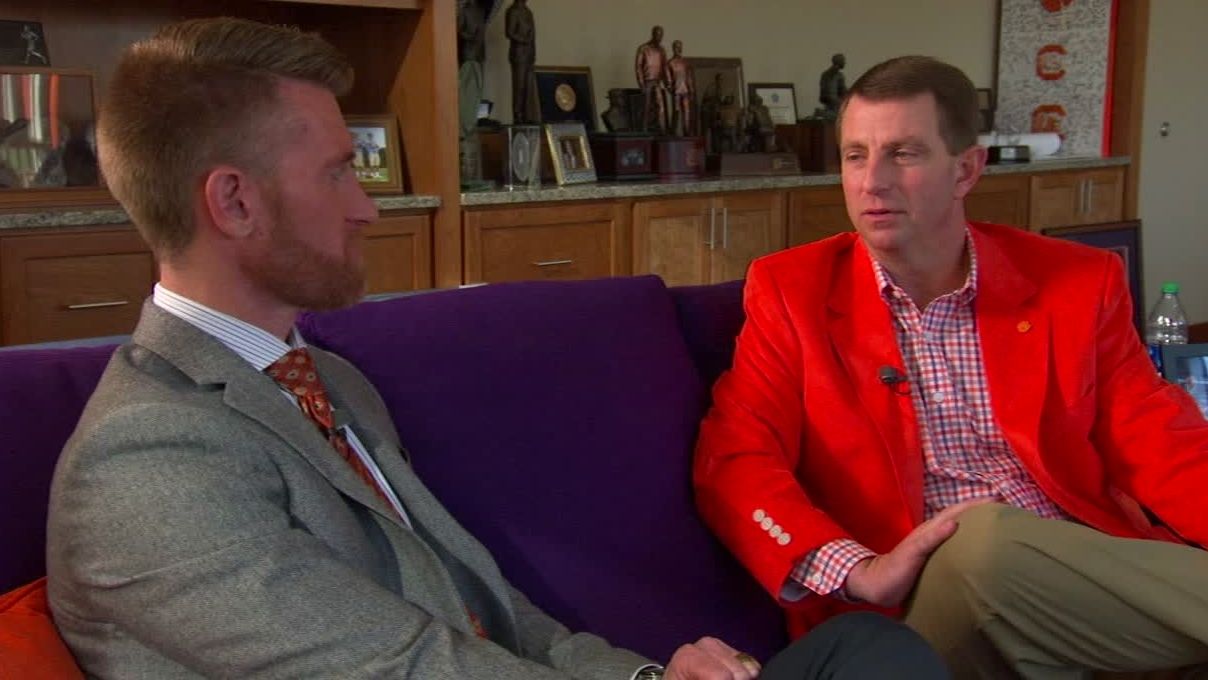