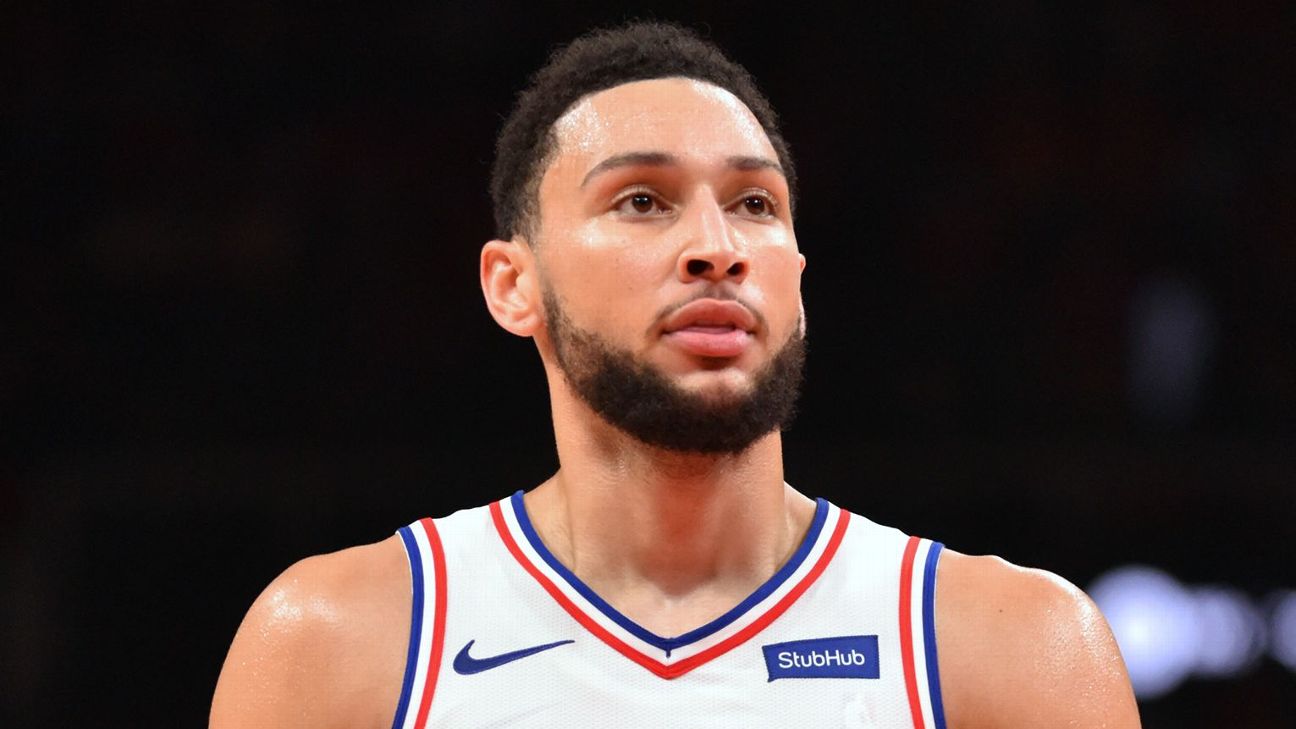 "It's a predicament that we're in and that part is no fun. It really isn't," Rivers said Wednesday ahead of his team's first game against the New Orleans Pelicans. "We get to play right now and Ben is not. I want Ben to be playing. That's his job."


Rivers ejected Simmons from practice Tuesday after he refused to participate in a drill and the team quickly suspended him from the opener. After the announcement, Rivers said his phone lit up with texts of support but the experience is not something he wants to celebrate.

"Obviously you don't want any of those things. You get a lot of texts, "great job" and all this stuff and it's not," Rivers said. "I don't think people understand ... you want all your players to do well. You cheer for your players. Even when they're in a tough spot, you want it to go well for them, you do. When you're put in positions like [Tuesday], it's no fun."

Rivers said he expected Simmons to rejoin the team when they return home. The team has an off day on Thursday but after returning late from New Orleans, they might not practice. The team has its home opener Friday against the Brooklyn Nets.


Simmons will be fined $330,000 for missing Wednesday's game, which will bring his fines for missed games including the preseason to more than $1.7 million.

"I don't like any player losing money. There's so many things about this that I don't like," Rivers said. "But that still doesn't mean you don't have to do your job." 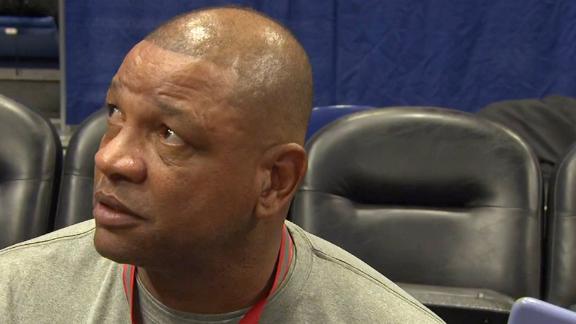 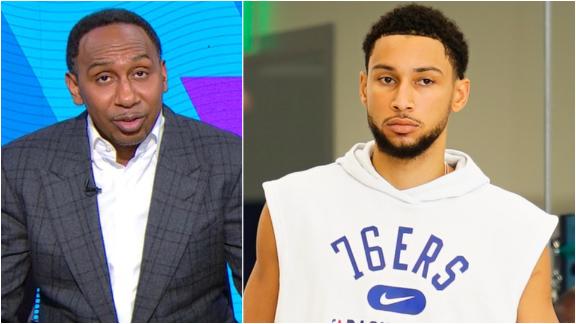