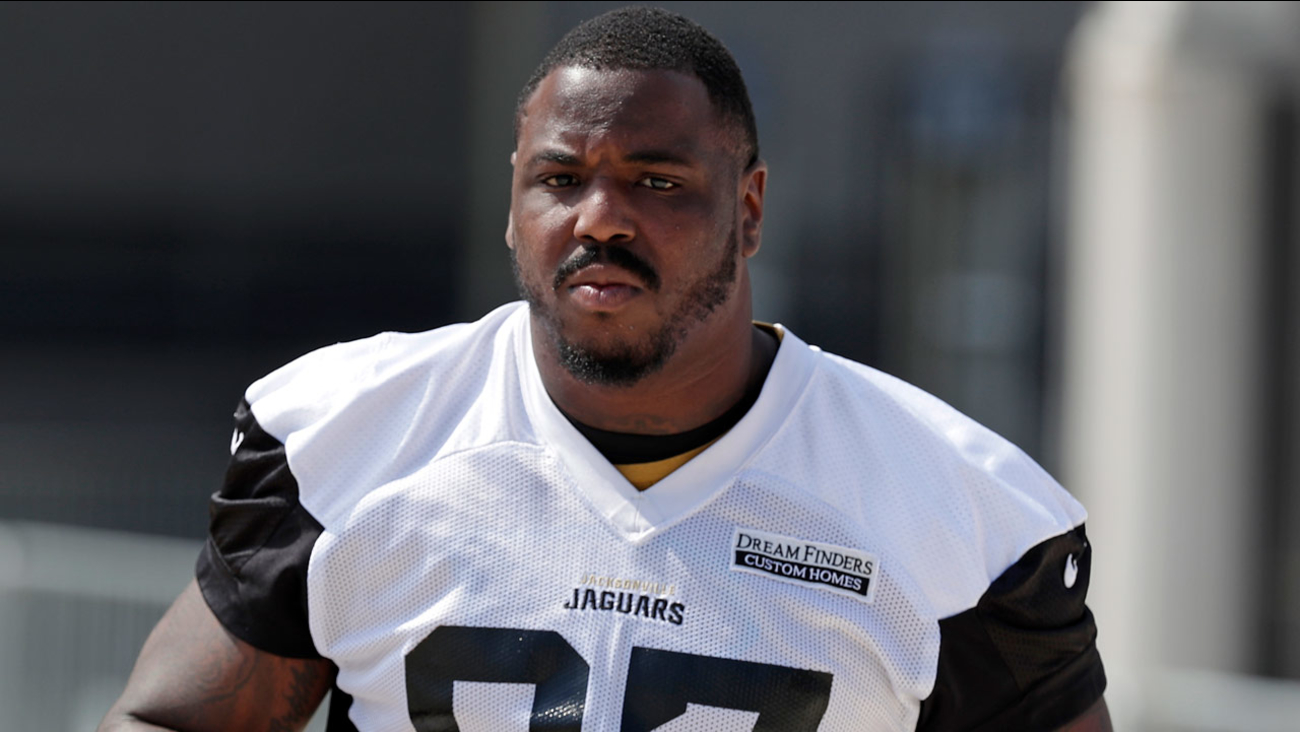 The Philadelphia Eagles and defensive tackle Malik Jackson have agreed to terms on a three-year contract.

Jackson is entering his eighth NFL season after spending time with the Denver Broncos (2012-15) and Jacksonville Jaguars (2016-18).

Originally selected by the Broncos in the fifth round (137th overall) of the 2012 NFL Draft, Jackson was a key member of Denver's Super Bowl 50-winning defense. He also earned his first career Pro Bowl nod with the Jaguars in 2017.

In 2017, Jackson was named the Jaguars' nominee for the Walter Payton Man of the Year Award, which recognizes NFL players for excellence both on and off the field. He was also selected as the club's 2017 and 2018 nominee for the Salute to Service Award for demonstrating an exemplary commitment to honoring and supporting the military community. Jackson's foundation, Malik's Gifts, serves as an all-encompassing support network for veterans, students, families and animals, and helps to reinforce and build upon the existing work of local communities.
Report a correction or typo
Related topics:
sportsaction news sportsphiladelphia eagles
Copyright © 2021 WPVI-TV. All Rights Reserved.
More Videos
From CNN Newsource affiliates
TOP STORIES