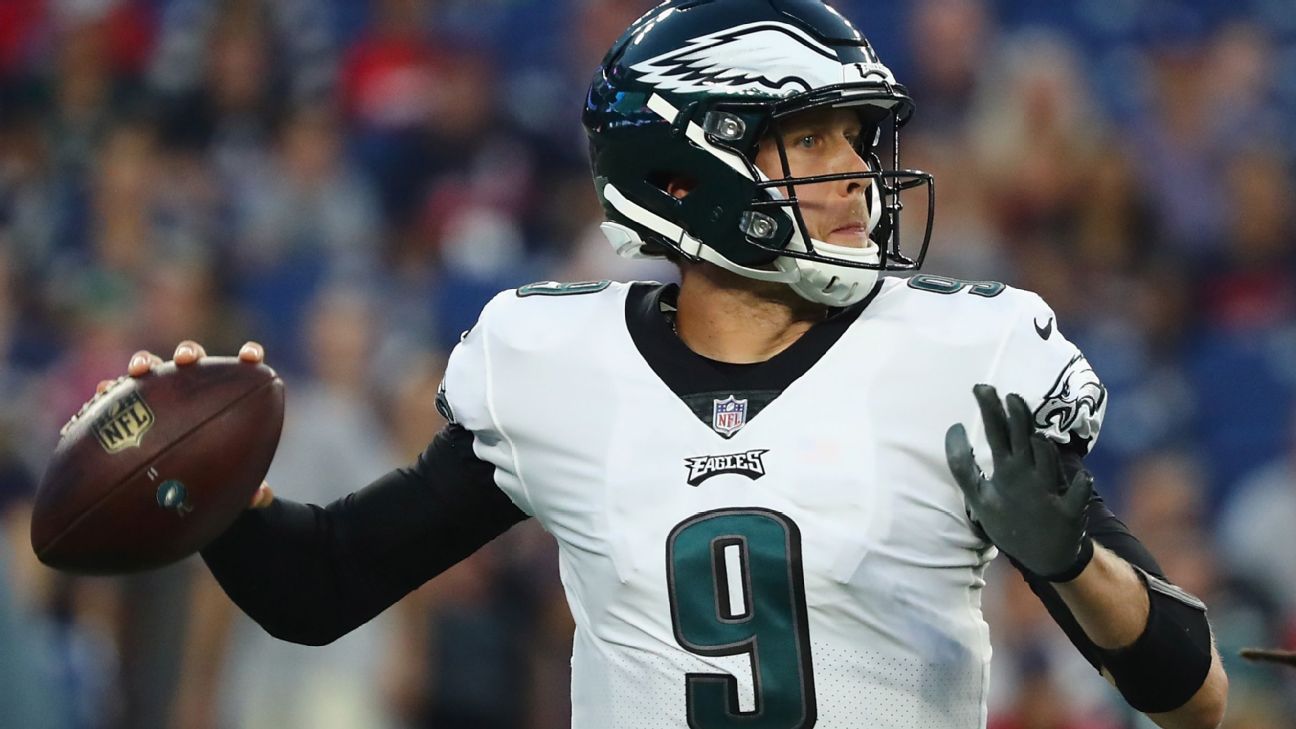 PHILADELPHIA -- Eaglesquarterback Nick Foles will play in Thursday night's preseason game against the Cleveland Browns, according to coach Doug Pederson.

Foles injured his throwing shoulder last week against the New England Patriots after being hit midthrow by defensive end Adrian Clayborn in the second quarter. Foles clutched his arm as he went to the turf and did not return to the game. Afterward, he said his shoulder "got jarred in a funny way as I was following through."

Further testing revealed it was a mild strain, and he was back on the practice field by Sunday.

"I had this one surgically repaired in 2007. It was a similar hit in 2007, a little bit more aggressive, my senior year of high school that caused my shoulder to sublux and ultimately had it repaired," Foles said Tuesday when asked his reaction to the hit.

"I think with that, you feel something, it scares you at first and your arm gets jarred, but went to the sideline, the strength was great, they checked it out, and that's why I told y'all after the game I wasn't too worried because, you play this game long enough, you're going to get banged up, you're going to have different things going on. So I was very optimistic going into the next day meeting with the trainers and ultimately the shoulder is great, it's felt great all week, I haven't missed a day of practice and throwing the ball well."

The Super Bowl MVP had a rocky night even before the injury, going 3-of-9 for 44 yards in his first action of the preseason.

Pederson said he'd like to see "just consistency" out of Foles this week. "You guys saw a couple throws early in the game that just were not Nick Foles-type throws as far as accuracy goes, so just making those type of routine plays and just overall execution," the coach said. "Would love to see a touchdown drive or two."

Pederson wants the starters to play at least one half against the Browns.

Carson Wentz returned to 11-on-11 drills at practice this week and is splitting first-team reps with Foles, but he will not play this week, as he has not yet been cleared for contact by the medical team. He reiterated Monday that his status for Week 1 against the Atlanta Falcons will come down to the wire. In all likelihood, he will not see any preseason action as he battles back from knee surgery.

Left tackle Jason Peters and running back Darren Sproles will sit out Thursday again. Both are coming off reconstructive knee surgery, and while they have practiced this summer, the Eagles are more concerned about getting their veterans to the regular season healthy.

Receiver Alshon Jeffery remains on the physically unable to perform list and is unlikely to make an appearance this preseason. Fellow wideout Nelson Agholor and running back Jay Ajayi are dealing with lower-body injuries, per Pederson.

Defensive end Brandon Graham was activated off PUP on Monday. He won't play Thursday but is hopeful to return for the opener on Sept. 6. 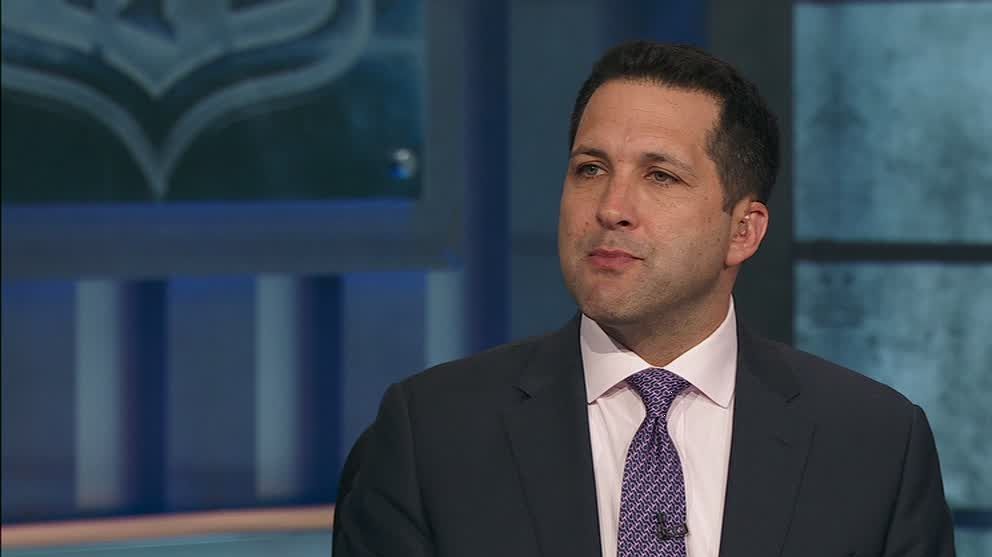