Eagles QB on QB situation: I know as much as you

PHILADELPHIA (WPVI) -- Quarterback Mark Sanchez told reporters Tuesday, "I know as much as you guys do."

Which frankly is nothing.

Less than 48 hours from their Thanksgiving date in Detroit, the Eagles quarterback situation, is still a mystery and it sure appears, that's by design.

"We're going to get them ready to go and start one of them," Eagles offensive coordinator Pat Shurmur said.

Sanchez says he'll prepare to start, but he also told us both he and Bradford took first team reps at practice Tuesday.

Sam Bradford, speaking for the first time since being injured against the Dolphins, says he feels better every day.

"If it continues to progress and gets better then I'd like to be out there, but ultimately it's going to be in the trainers' and coaches' hands," Bradford said.

Bradford said it's the injury to his non-throwing shoulder and not the concussion that's holding him back. Actually, it was his third concussion.

He has admitted to having some memory loss. His teammates, meanwhile, wish they could forget last week ever happened.

"You got to have a short memory either way, good, bad, or indifferent. Just be ready to move on and I think we need to do that in a timely fashion. We've already done that with our preparation, so from that standpoint, we're ready to roll," Sanchez said.

That is just what Bradford is trying to do.

The fact that it's a short week puts him in a bit of a bind, but he's focused.

"We need this game about as bad as we've needed one all year. I hope I'm out there," Bradford said. 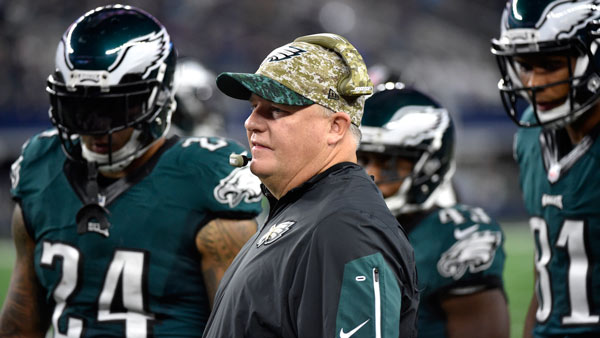 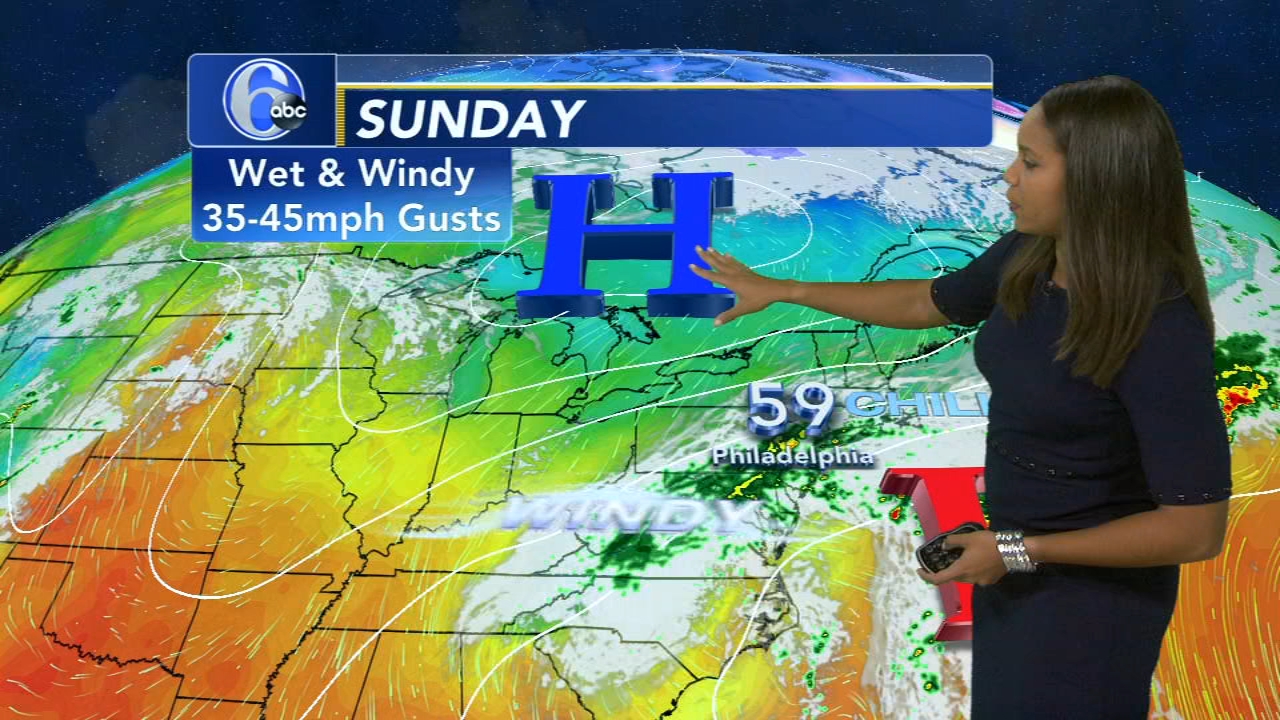