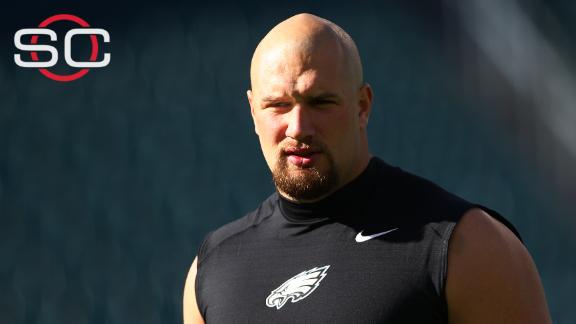 PHILADELPHIA -- Eagles coach Doug Pederson says he is preparing as if offensive tackle Lane Johnson could be suspended in the wake of reports he faces a 10-game ban for violating the NFL policy on performance-enhancing drugs.

"I have to anticipate there's a chance," Pederson said. "It's smart on my part to have a plan B."

Pederson was gone before reporters were allowed into the Eagles' locker room after Thursday's preseason victory over the Tampa Bay Buccaneers.

Johnson played briefly in the Eagles' 17-9 win, along with the rest of the first-team offense. He avoided questions about the reports this week that he faces a 10-game suspension.

Pederson said the Eagles have plenty of "bodies" available to replace Johnson.

Johnson's fellow offensive linemen were reluctant to talk about the situation, even though it could affect them.

Dennis Kelly played right tackle with the Eagles' second-team offense Thursday. He would be a candidate to replace Johnson if a suspension is handed down.

"I'm used to uncertainty," Kelly said. "I've never been sure about playing since I've been here."

Kelly started 10 games as a rookie in 2012. Over the last three seasons, he started a total of five games, mostly at guard.

Kelly and Andrew Gardner got most of the playing time at tackle in Thursday's game. Kelly played right tackle while Gardner played on the left side. Each was called for a false start penalty. Both were on the field when Chase Daniel was sacked four times.

"I didn't think I played as well as I can play tonight," Gardner said. "I had a couple of technique problems. I'll have to look at the film to see what happened."

Gardner, who won the starting right guard job last summer, missed most of the season with a foot injury. He is another candidate to play right tackle if Johnson is suspended.

"I can't really talk about another player's situation," Gardner said. 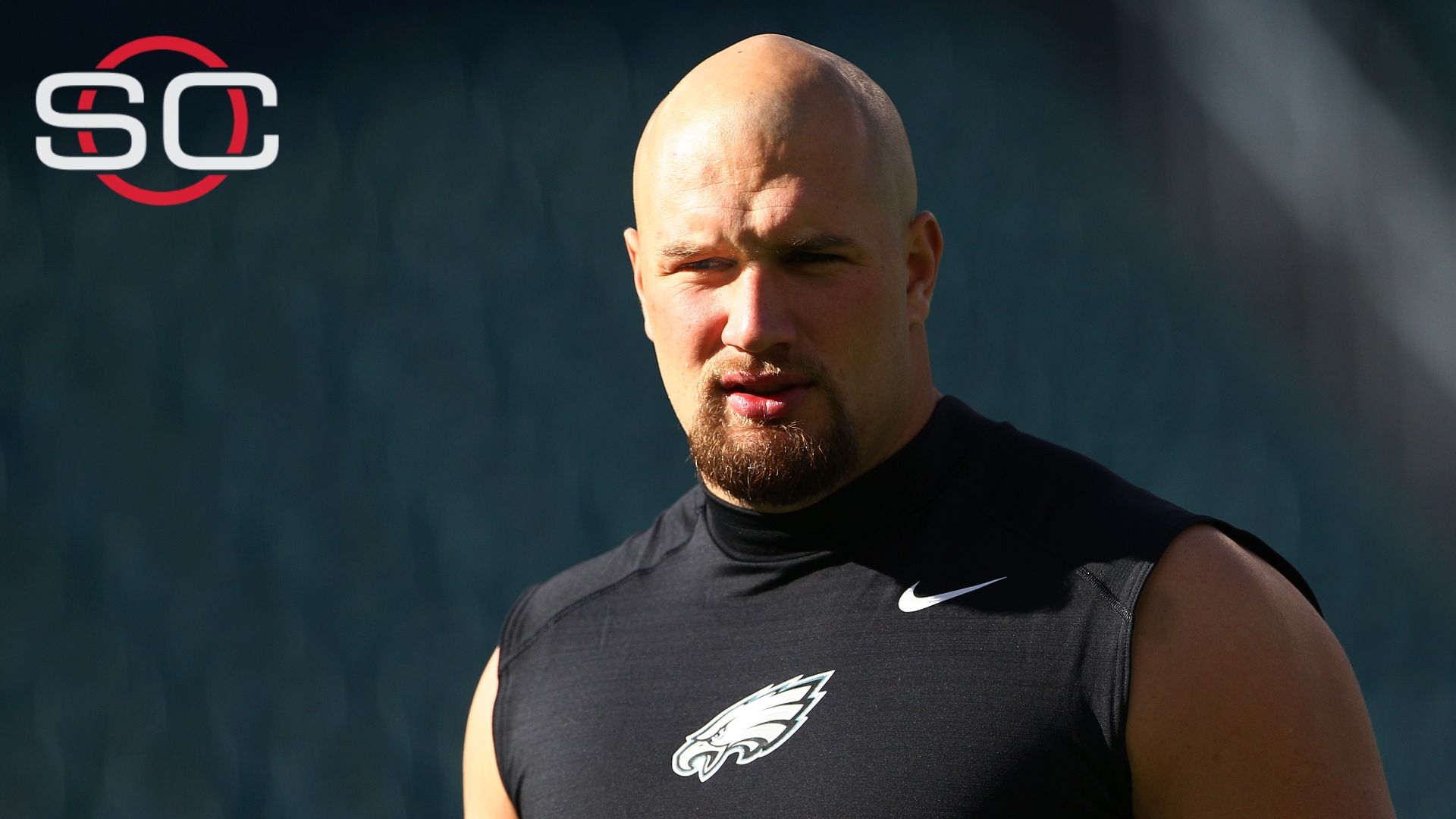 How would the Eagles replace Lane Johnson?
ESPN Eagles reporter Phil Sheridan outlines the process that could land offensive lineman Lane Johnson a 10-game suspension and describes what depth the team has available to replace him. 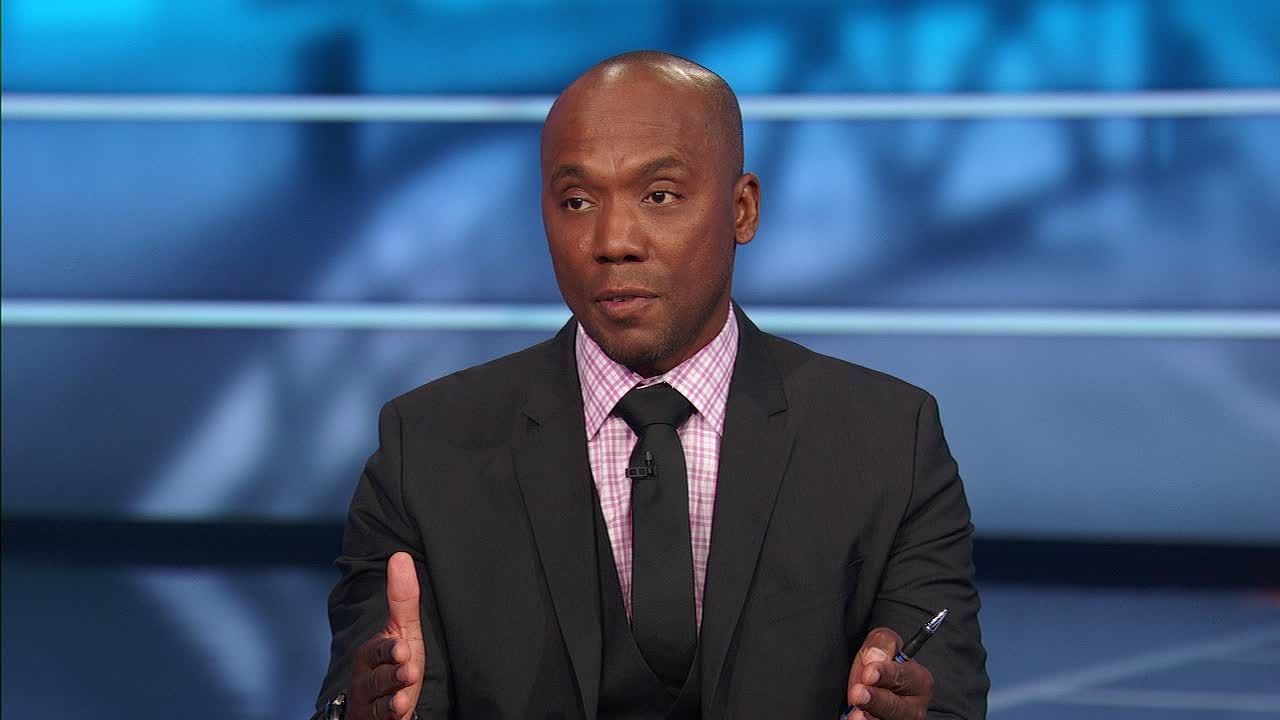