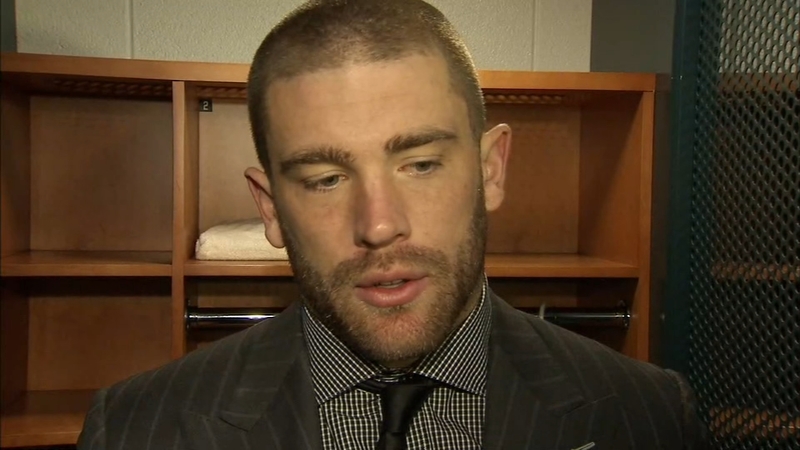 PHILADELPHIA (WPVI) -- It was not the end result the Philadelphia Eagles were looking for in their Sunday night game against their rival Dallas Cowboys. But there were some memorable moments in the Birds' 27-20 loss.

Specifically, a moment that was dedicated to all the veterans in Lincoln Financial Field.

Quarterback Carson Wentz threw to tight tend Zach Ertz for a 15-yard touchdown towards the end of the third quarter.

And a very special #SaluteToService.

After the TD, Ertz, Wentz, and the rest of the Eagles' offense celebrated by turning to the crowd and giving a salute.

In honor of Veterans Day, the NFL launched its Salute to Service initiative. Starting on November 1, for every #SaluteToService tweet, the NFL began donating $5 to the its military non-profit partners - including the Pat Tillman Foundation, TAPS, USO, Wounded Warrior Project and the Bob Woodruff Foundation. On Veterans Day, the donation was increased to $25.

Their goal was $5-million, but the NFL is extending the program. They will be donating up to $1-million more with every hashtag now equating to $1 each.

And the Eagles salute surely helped the cause. For instance, this tweet has been retweeted over 1,000 times.

So keep on tweeting and saluting the vets. 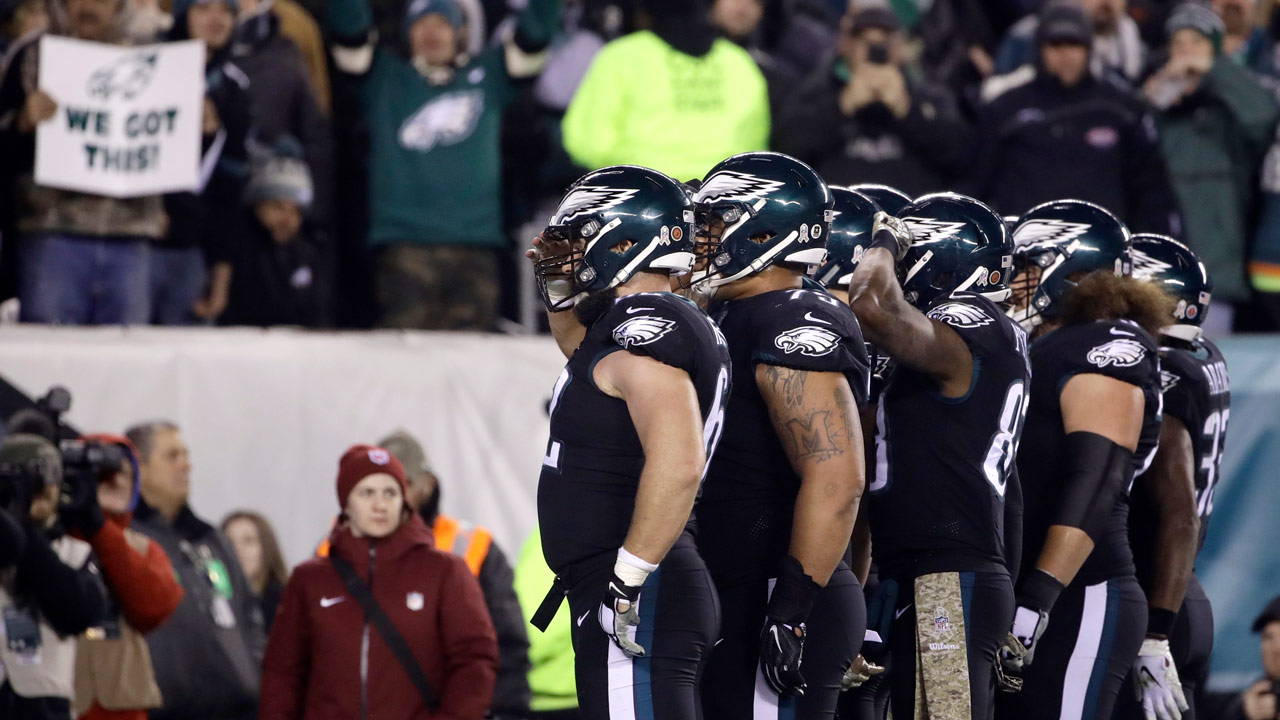 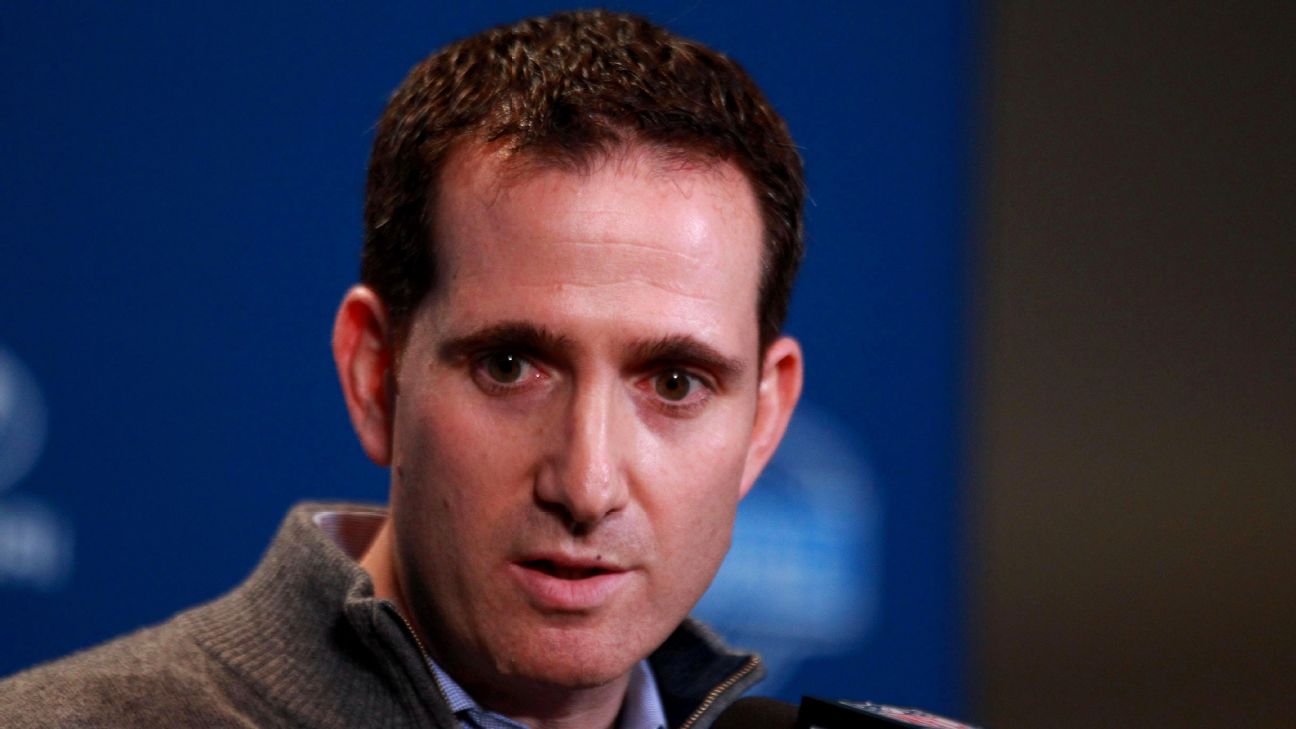 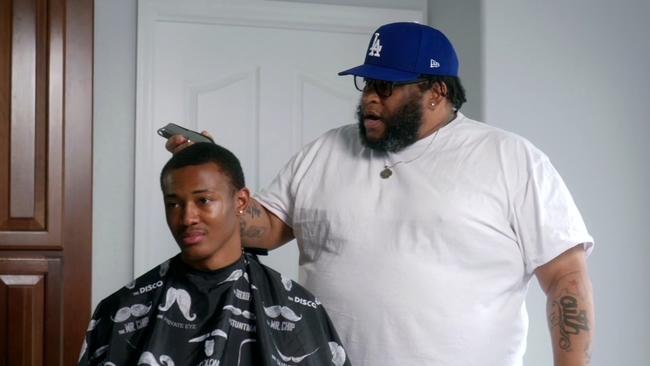 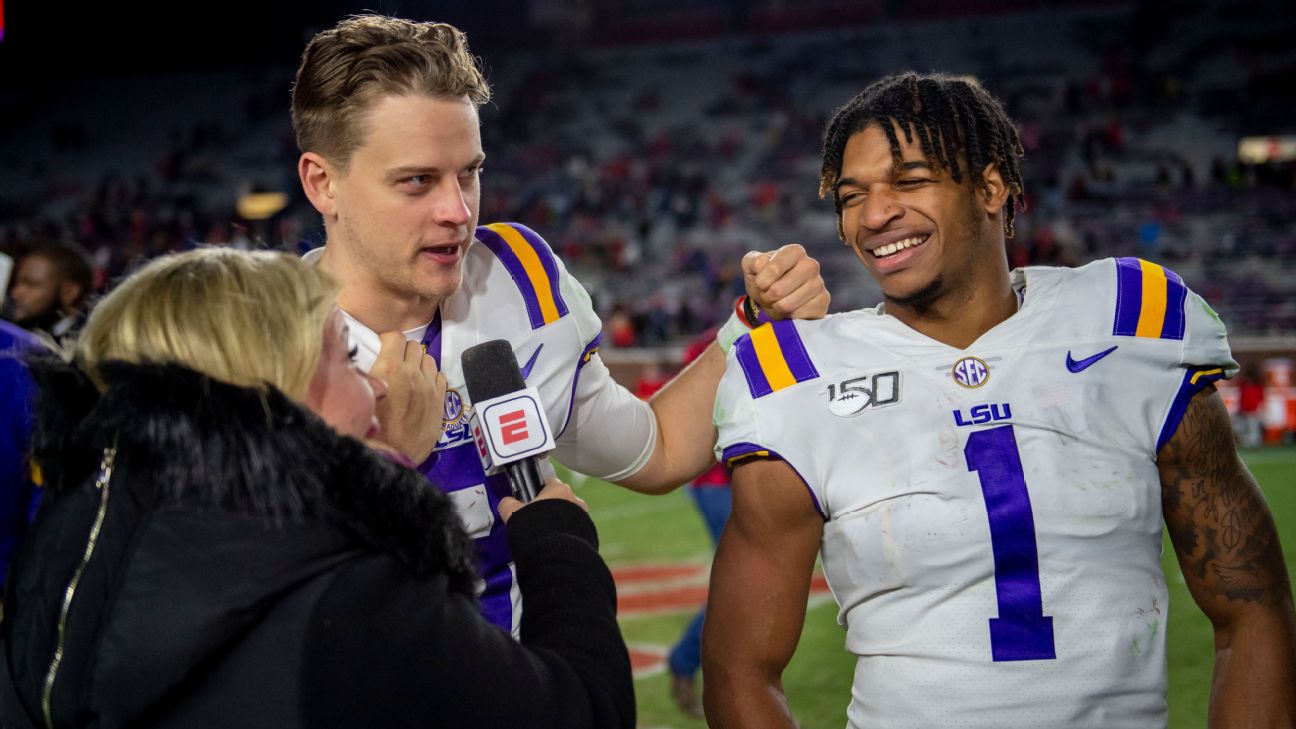