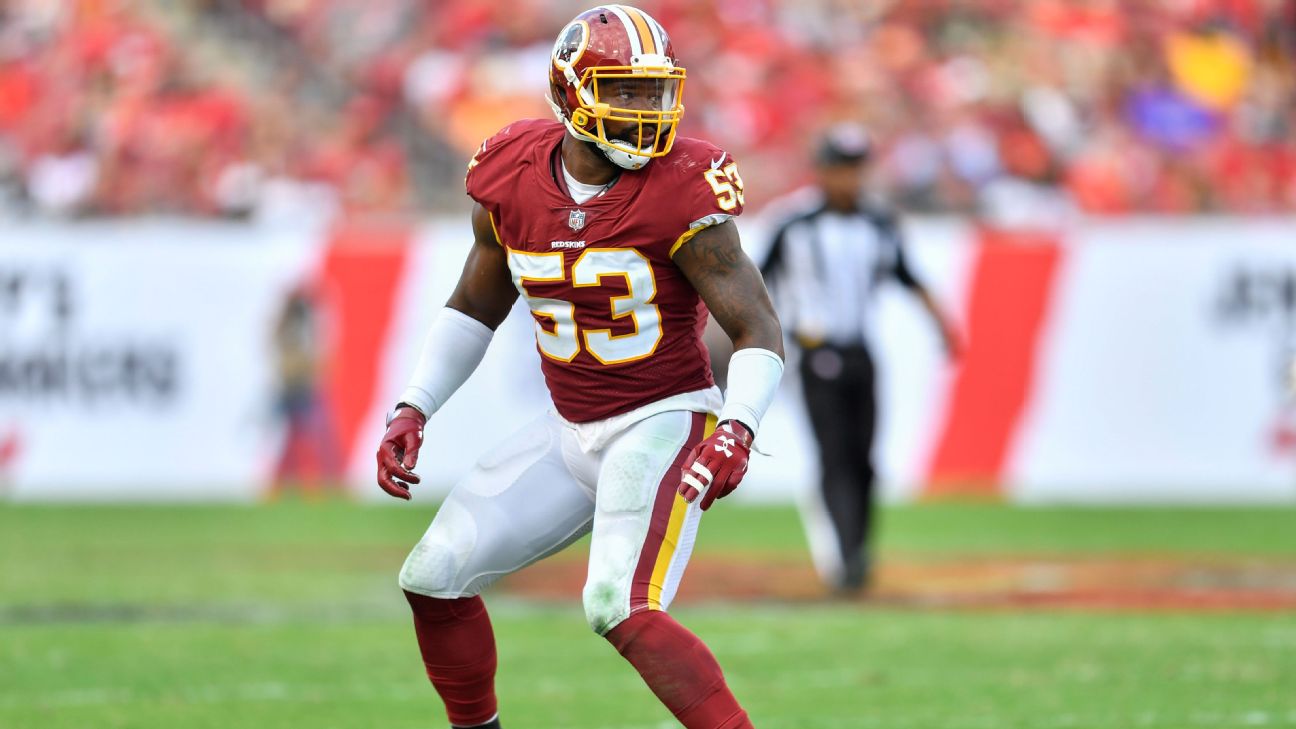 Brown started 25 games for the Redskins the past two seasons. Countess has started four games in three seasons with the Rams.

Brown spent his first four seasons in Tennessee and played one year in Buffalo before going to Washington. He has seven career interceptions, including a pair returned for touchdowns in his rookie season. Brown will get a chance to compete for a starting spot.