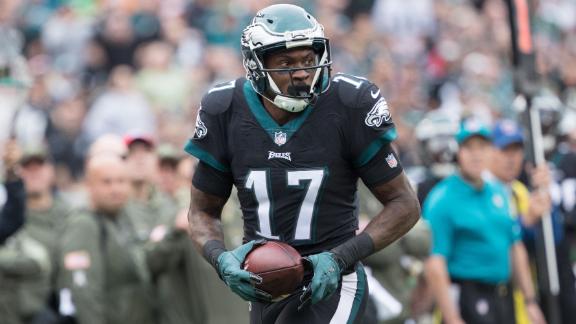 PHILADELPHIA -- The Eagles have signed wide receiver Alshon Jeffery to a four-year contract extension that runs through the 2021 season, the team announced Saturday.

The deal is worth $52 million and also includes $1 million per year in incentives and $27 million in guarantees, a source told ESPN's Adam Schefter.

"First of all I just want to thank [owner] Jeffrey Lurie and the entire Eagles organization," Jeffrey said in a statement. "Like I said the other day, I love it here. I'm blessed to have the opportunity to play for this organization and for these fans. Everyone has welcomed me with open arms and now I'm looking forward to being here for a long time. We have a great group here and I'm excited to be a part of it."

Jeffery, 27, has 43 catches for 619 yards and 7 touchdowns through 11 games this season. Five of those touchdowns have come during the past four games.

He was signed to a one-year deal by the Eagles in free agency this offseason. His chemistry with quarterback Carson Wentz has improved as the season has gone on.

"Alshon has been a tremendous addition to this organization on and off the field," the Eagles said in a statement. "We place a priority on making sure we are able to build the team around quality players like Alshon who embrace this team and this city the way he has. We are excited about his future here."

The former Chicago Bearexpressed a desire to remain in Philadelphia when speaking to reporters last week. 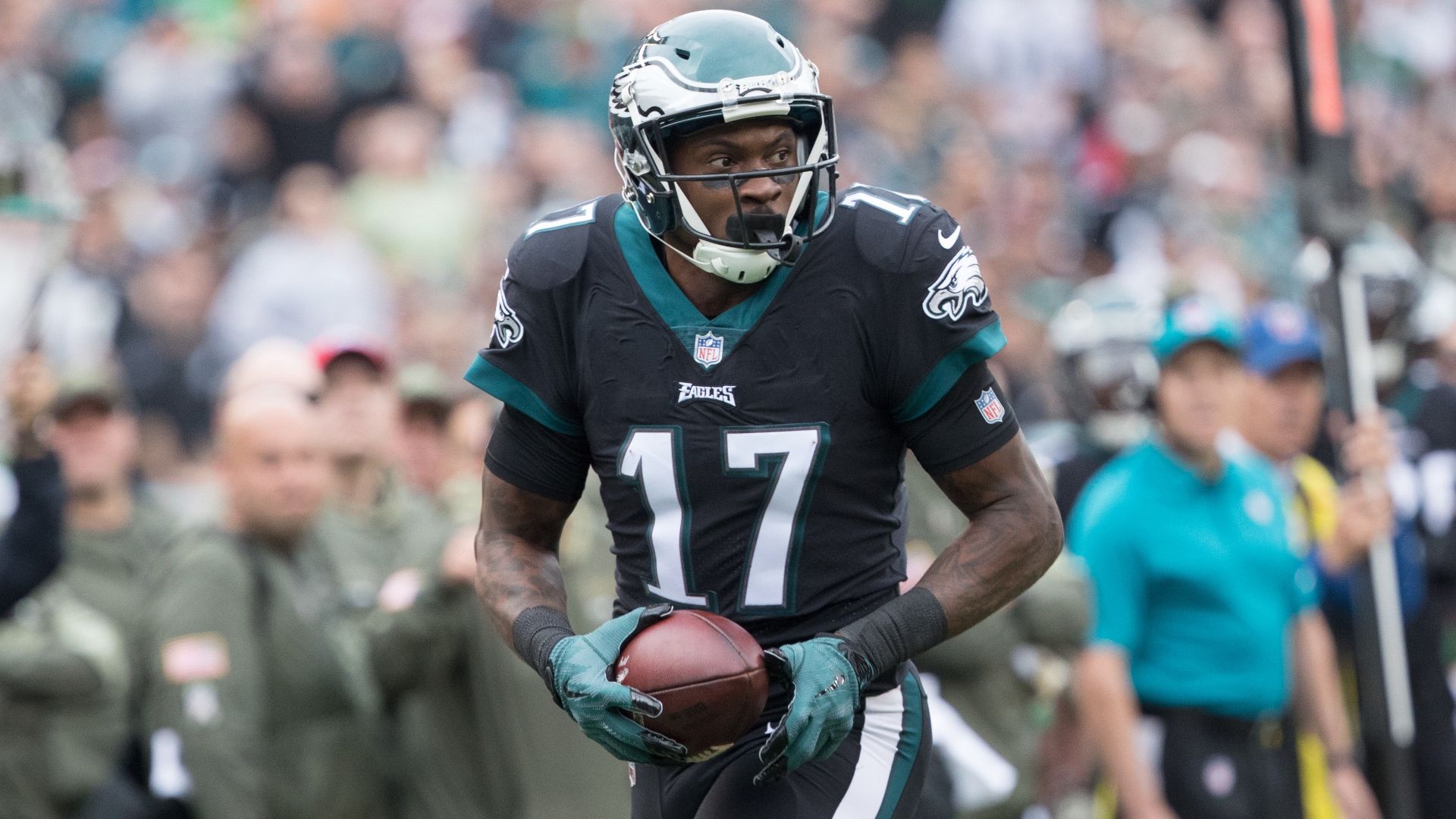