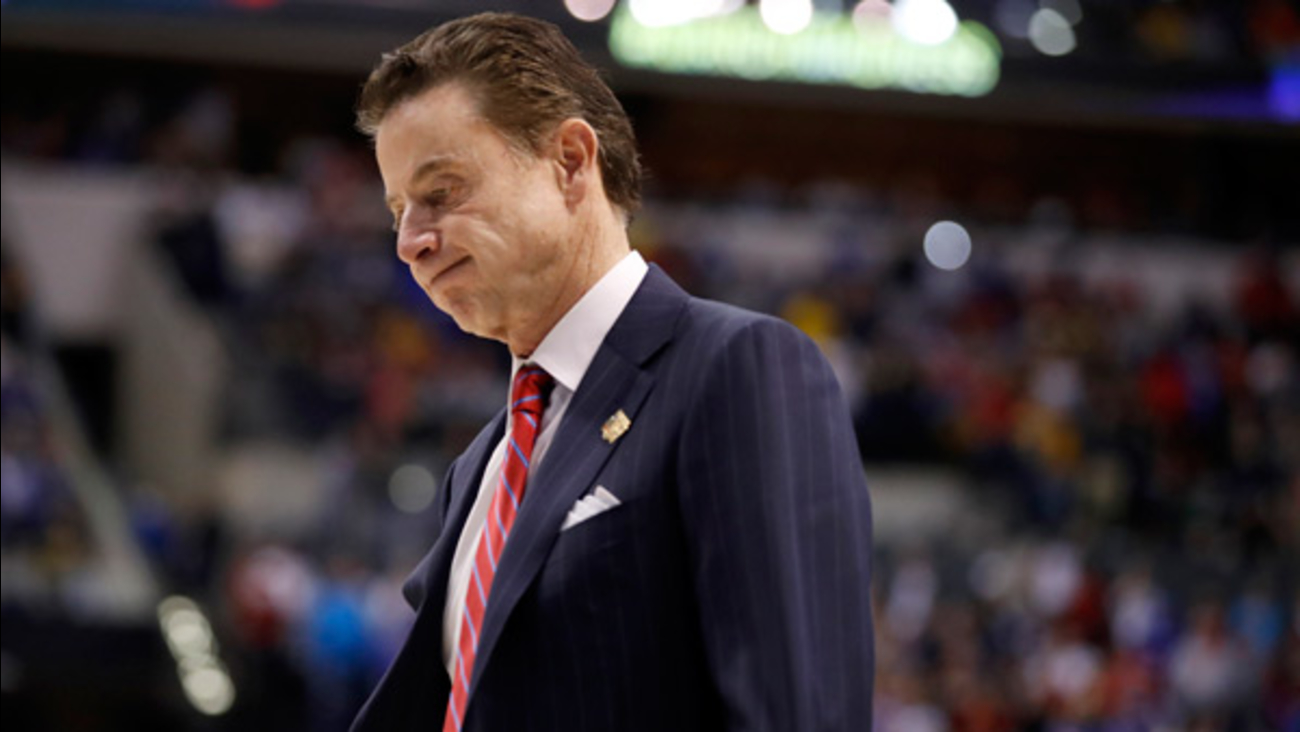 Athletic director Tom Jurich is also out at Louisville, a source tells ESPN's Jeff Goodman after the program was linked to a federal investigation into fraud and corruption in recruiting.

Jurich and Pitino met Wednesday morning with Louisville interim president Greg Postel. After the meetings, Postel informed reporters that the school would hold a news conference at 1 p.m. and noted Pitino and Jurich would not attend.

On Tuesday, 10 men -- including a top Adidas executive and four assistant coaches -- were charged with using hundreds of thousands of dollars in bribes to influence star athletes' choice of schools, shoe sponsors, agents, even tailors. Federal prosecutors said at least three top high school recruits were promised payments of as much as $150,000, using money supplied by Adidas, to attend two universities sponsored by the athletic shoe company. Louisville's president later confirmed the school is part of the investigation.

It marked the latest case of Pitino and his Louisville program being in the news for impropriety.

In 2010, the coach testified in a federal extortion trial involving Karen Sypher, who went to prison after trying to get money and gifts from him in exchange for silence. The married Pitino admitted to having sex with the woman in a closed Louisville restaurant in 2003.

In 2015, the NCAA launched an investigation into a sex-for-pay scandal organized by former Louisville assistant coach Andre McGee that could force the Cardinals to vacate their 2013 national title and dozens of victories. For that, Pitino will be suspended for Louisville's first five ACC games this season. That all came after the school, hoping to soothe the NCAA and temper the sanctions, self-imposed a 2016 NCAA tournament ban.

But Tuesday's news trumped the others.

Louisville coach Rick Pitino got into it with a UNC fan at halftime.

The allegations against the unnamed school in Kentucky - later identified as Louisville -- include payments of $100,000 from Adidas to the family of an unnamed player, identified as "Player-10," to ensure he signs with the school.

According to the complaint, Gatto, Code, Dawkins and Sood worked together to funnel $100,000 to the player's family in early June, and Dawkins told the others that he did so at the request of a Louisville coach. "Player-10," who is described in the complaint as a top recruit, is believed to be Brian Bowen, a five-star guard/forward who signed with Louisville on June 5. The FBI said telephone records show Gatto spoke directly with the unnamed coach multiple times in the days before the player publicly committed to play for the Cardinals.

The complaint said another high school player was paid to sign with the Cardinals, and Dawkins paid the money by funneling it through Augustine.

Pitino, 65, released a statement after news of the charges was announced Tuesday, saying: "These allegations come as a complete shock to me."

"If true, I agree with the U.S. Attorneys Office that these third-party schemes, initiated by a few bad actors, operated to commit a fraud on the impacted universities and their basketball programs, including the University of Louisville," he said. "Our fans and supporters deserve better and I am committed to taking whatever steps are needed to ensure those responsible are held accountable."

Just three years earlier, Pitino had railed against the influence of athletic shoe companies in the recruiting process, ending a 2014 news conference by bemoaning a system he believes is often driven by the like of Nike and Adidas.

"What I personally don't like (is) I can't recruit a kid because he wears Nike on the AAU circuit," Pitino said then. "I had never heard of such a thing and it's happening in our world. Or, he's on the Adidas circuit, so the Nike schools don't want him." Pitino then added it's a very tough situation to address "because our pockets are lined with their money."

Pitino has won two national championships (his first was with Kentucky in 1996), reached seven Final Fours and won 770 career games. He's in the Naismith Memorial Basketball Hall of Fame.

He's been especially great at Louisville. Since taking over in the 2001-02 season, the Cardinals have a .744 winning percentage (sixth nationally), 28 NCAA tournament wins (ninth) and three Final Four appearances (tied for sixth).

He was expected to guide what many believe is a top 10 team entering this season, a group led by Deng Adel, Quentin Snider and breakout candidate V.J. King to go with five-star center Malik Williams. According to the Westgate Las Vegas SuperBook, the Cardinals were at 15-1 odds to win the NCAA title before the Pitino news broke, trailing only Duke (6-1), Michigan State (7-1), Kentucky (10-1), Arizona (10-1), North Carolina (12-1) and Kansas (14-1).

Information from ESPN's Myron Medcalf and The Associated Press was used in this report. 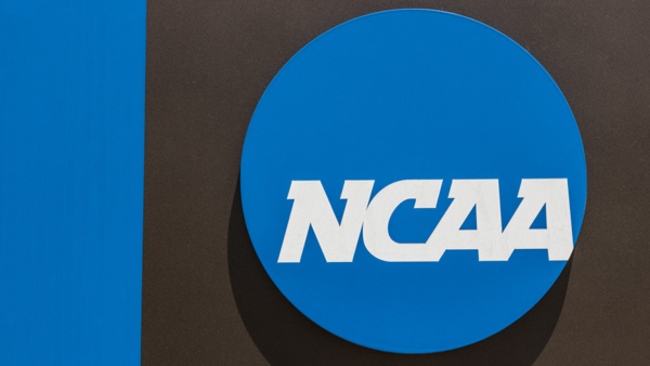