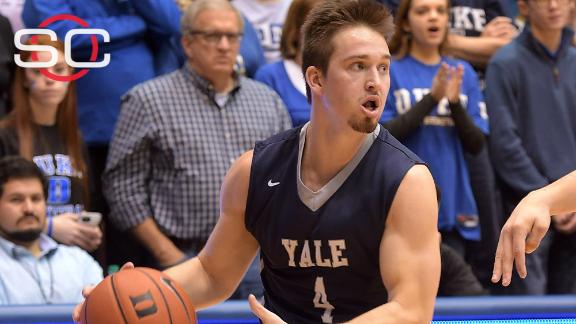 A lawyer for former Yale team captain Jack Montague on Monday disputed claims that Montague sexually assaulted another student, leading to his dismissal from the school, saying he is a "whipping boy" for a national problem involving campus sexual assault.

Montague's lawyer Max Stern acknowledged in a statement Monday that a Yale panel had expelled Montague on Feb. 10 after finding him culpable of a female student's charges. Stern saidMontague intends to sue the school.

After Montague and the woman had been involved in a sexual relationship, she reported to a Title IX coordinator in November 2015 that Montague had nonconsensual sex with her in his room in October 2014. Montague said the sex was consensual and that she returned to spend the night with him after the alleged incident.

Stern said the panel decided to expel Montague based on a "preponderance of the evidence."

"We strongly believe that the decision to expel Jack Montague was wrong, unfairly determined, arbitrary and excessive by any rational measure," Stern said. "Yale has been oblivious to the catastrophic and irreparable damage resulting from these allegations and determinations. The expulsion not only deprives Jack of the degree which he was only three months short of earning, but has simultaneously destroyed both his educational and basketball careers."

Stern said Yale's decision was overly harsh and retaliatory against his client after an Association of American Universities report noted a sexual assault problem on the Yale campus.

"From what appears, Jack has been pilloried as a 'whipping boy' for a campus problem that has galvanized national attention," Stern said. "There is no doubt that institutions of higher learning must take the problem of sexual abuse seriously and take effective steps to protect their women students. But that obligation cannot justify imposing so drastic a punishment on the basis of such flimsy evidence."

Yale declined to comment on Montague's case but said its process for investigation allegations of sexual assault is thorough and fair.

In 2012, Yale settled a federal complaint over its responses to sexual assaults on campus and set up a system to better handle complaints.That system, in which complaints are resolved by a university committee, includes strict confidentiality requirements.

The Bulldogs reached the NCAA tournament for the first time since 1962 by winning the Ivy League. The team apologized last week after wearing warm-up T-shirts displaying a message of support for Montague before Yale's game against Harvard on Feb. 26.

Asked about the statement, coach James Jones said he and his team were focused on their game Thursday against Baylor.

"We're trying to focus on playing basketball games," Jones said. "That's all that's on our mind. We have practice at 1:30. We're going to run though some of Baylor's plays and sets, try to understand how they're going to attack us and how we can score against that zone. That's where our primary thoughts are.

"This has been going on for the better part of a month. We're 7-1 and we've done a great job and we want to keep on doing that."

Montague's last game was a win over Cornell on Feb. 6.

According to reports, police said Montague does not face criminal charges in New Haven and that there is no active investigation involving him.

Information from ESPN's Myron Medcalf and Dana O'Neil and The Associated Press was used in this report. 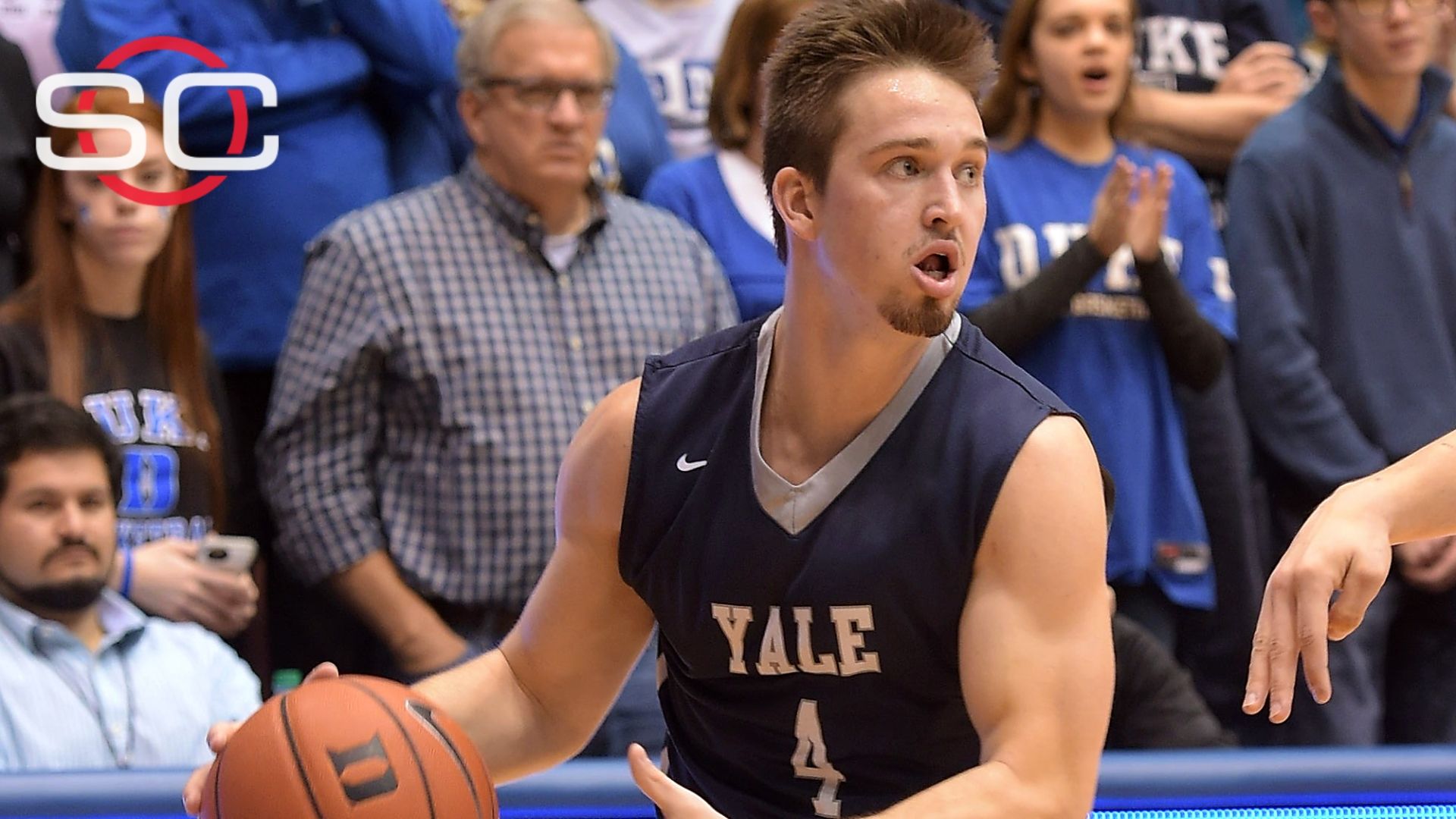