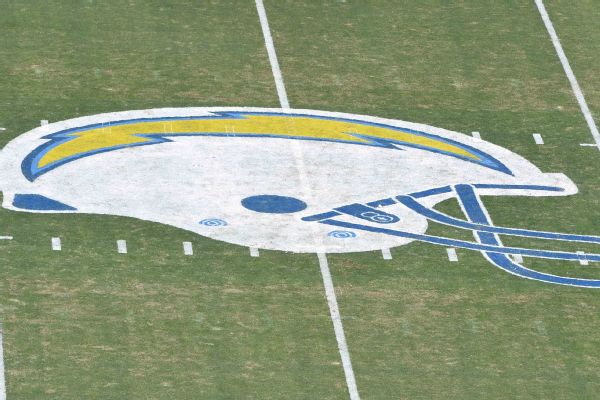 During Saturday's game against the Lakers, the Clippers showed the new Los Angeles Chargers logo on the video screen, and the Staples Center crowd promptly booed.

After a few seconds, the screen cut to Chargers tight end Jeff Cumberland, who briefly waved but was also booed.

Chargers CEO and president Dean Spanos announced Thursday that the team would move to Los Angeles after 56 seasons in San Diego. The team will playhome games the next two seasons at the 30,000-seat StubHub Center in Carson, California.

Spanos, his wife, Susie, and two sons, John and AG, were in attendance at Saturday's NBA game. Dean Spanos said he had received a warm reception in Los Angeles.

"It really is great to be here," Spanos told Fox Sports Prime Ticket during an in-game interview. "Everybody's been so nice in welcoming me, my family, the Chargers. We're really looking forward to this season."

Following a 113-97 victory over the Lakers, Clippers coach Doc Rivers was asked if he had any advice for the Chargers as they deal with a polarizing reception in Los Angeles, which welcomed back the Rams last year. 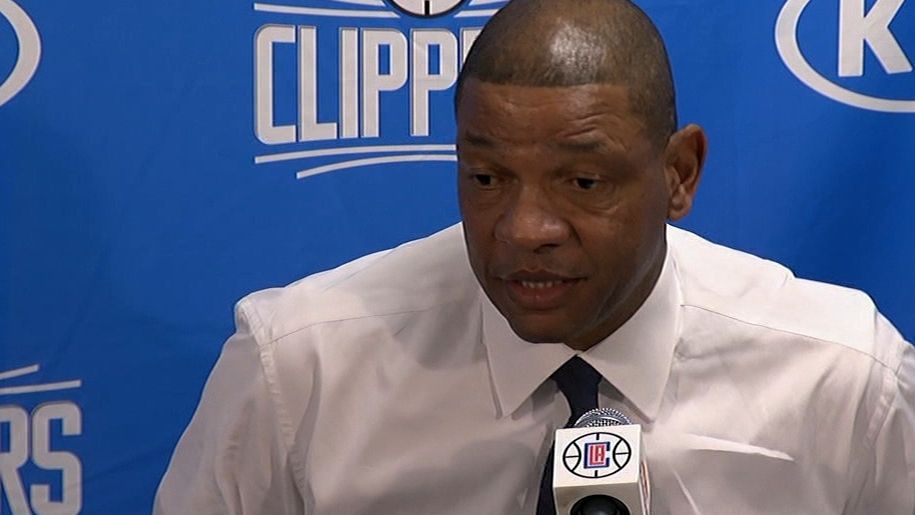