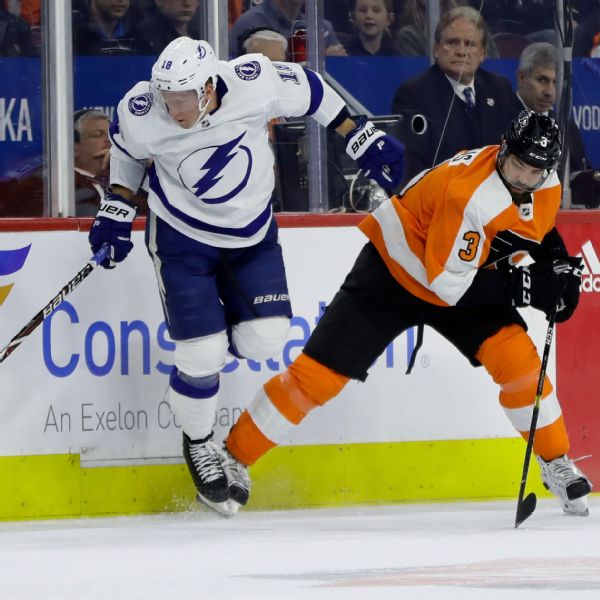 The play occurred late in the third period of the Lightning's 5-2 win. Gudas received a minor penalty on the play. He is considered a repeat offender under the terms of the collective bargaining agreement and will forfeit $81,707.32.