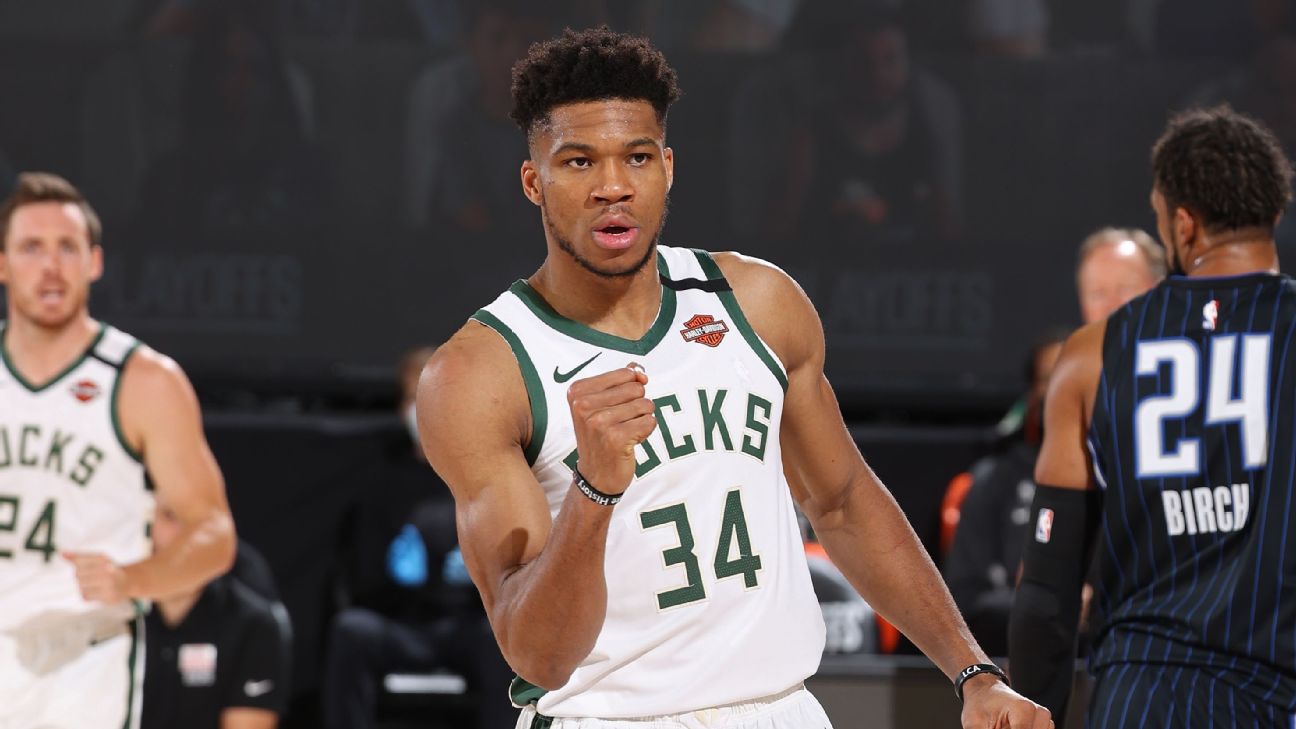 
It is the second straight season that both Antetokounmpo and Smart have been named to the first team, and Gobert -- who won the previous two DPOY awards -- has been named the first-team center four straight times. Davis now has two first- and two second-team selections. This is the first time Simmons has made either all-league defensive team.

The Bucks became the first team to have three players named to the two All-Defensive teams since the 2012-13 Memphis Grizzlies (Tony Allen, Mike Conley and Marc Gasol).


Because of changes to the league's calendar because of the COVID-19 pandemic, there is no end-of-season awards show, as there was in recent seasons. Instead, the league has reverted to its old practice of handing out hardware during the playoffs.

The only individual award left is for the Most Valuable Player, which Antetokounmpo, who missed Game 5 of Milwaukee's Eastern Conference semifinal series against Miami on Tuesday because of a sprained right ankle, is expected to win for the second season in a row.

The other honors still to be announced are the two All-Rookie teams and the three All-NBA teams. 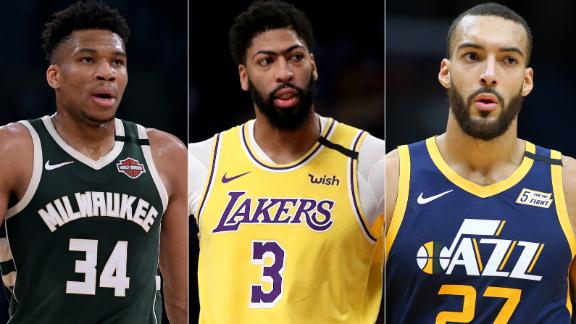