How signing McCutchen sets Phillies up for Harper and Machado 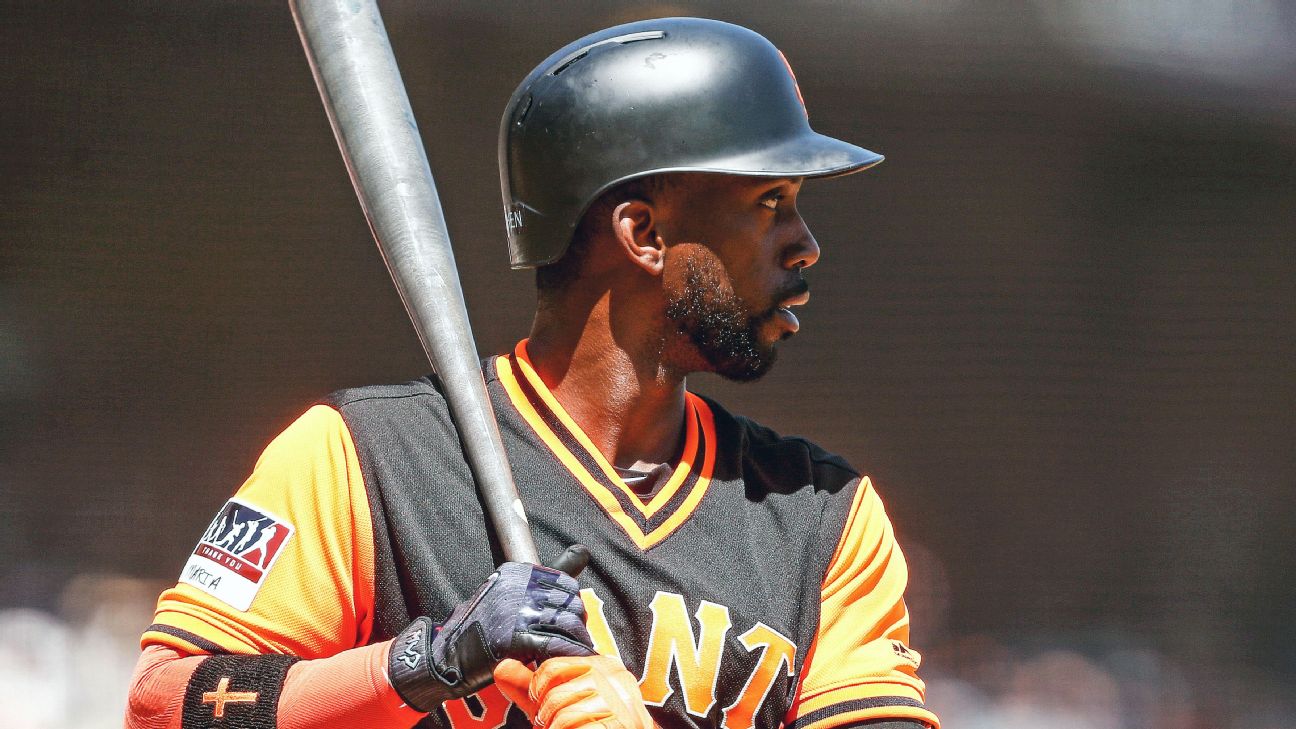 LAS VEGAS -- We have the first big move of the winter meetings as the Philadelphia Phillies have agreed to terms with Andrew McCutchen on a three-year deal for a reported $50 million that also includes a team option.

I like this move for the Phillies for a couple reasons. Most importantly, McCutchen can still play. He hit .255/.368/.424 with 20 home runs and 95 walks that gave him a wRC+ of 120, the same as Cody Bellinger or George Springer, to name two comparable hitters. He's always been a patient hitter, so even as his batting average has declined from his 2012 to 2015 peak, he gets on base at a good clip. He's no longer a center fielder, but he's fine in a corner (plus-2 defensive runs saved in 2018), where the Phillies had terrible defense from Rhys Hoskins and Nick Williams.

In addition, McCutchen's power numbers could go up in Philadelphia. With the Pirates in 2017, he hit 19 home runs on the road and nine at home. In 2018, spending most of the season with the Giants before a late-season trade to the Yankees, he hit 13 of his 20 home runs on the road. So he's spent two seasons in two tough home-run parks -- PNC Park is very tough on right-handed hitters -- and now moves to one of the best home-run parks in the majors. He could hit 30 in Philly and projects as an offensive upgrade over Carlos Santana, the player he's essentially replacing in the lineup.

The other factor is that signing McCutchen doesn't remove the Philles from either the Bryce Harper or Manny Machado sweepstakes. In fact, with these big free agents waiting longer and longer to sign these days -- J.D. Martinez and Eric Hosmer didn't sign until late February last offseason, for example -- the Phillies ran the risk of not making any significant additions if they waited for Harper and Machado to make their decisions. So give GM Matt Klentak and the Phillies' front office credit for moving relatively early this offseason on a couple major deals, trading for Jean Segura and now signing McCutchen.

Right now, the Phillies' lineup looks something like this:

That's some solid OBP at the top of the lineup, an area the Phillies needed to improve on after ranking 10th in the NL in 2018. Of course, the lineup would look even better with Harper or Machado as an additional anchor alongside Hoskins -- and Franco and Williams certainly aren't roadblocks to signing those two guys.

There should be plenty of room to sign both players. The projected payroll with McCutchen is now an estimated $127 million. The Phillies ran payrolls approaching $180 million earlier in the decade, so they can easily absorb two big contracts and should be willing to at least push up to the $206 million luxury-tax threshold.

Plus, imagine what Harper and Machado would do for the team's attendance. The Phillies drew 2.1 million in 2018 after three seasons in a row below 2 million. That's well below their peak attendance of 3.78 million in 2010. There is a lot of additional revenue to be made if the Phillies produce a winning team with star power.

So, yes, imagine how much fun this lineup would be:

Indeed, before the McCutchen deal, FanGraphs projected the Phillies as just a 77-win team. McCutchen will boost that projection by a couple wins, but the analysis says the Phillies still look like a .500 team. In other words: They need more wins. They need Bryce Harper and Manny Machado.