LITTLE ROCK, Ark. -- Middleweight boxing champion Jermain Taylor pleaded not guilty to charges that he pointed a gun at a man's head and threatened to shoot three small childrenat a parade.

However, after Taylor was released Tuesday on $50,000 bond, a judge later revoked his bond in a separate firearms case from August and issued a warrant for his arrest for violating the terms of his previous release.

Pulaski County Sheriff's Capt. Carl Minden told The Associated Press on Wednesday that Taylor needs to surrender and, if he doesn't, deputies will "go get him."

Taylor, who won the International Boxing Federation middleweight title in October, was arraigned Tuesday morning on charges of aggravated assault, endangering the welfare of a minor and marijuana possession.

He already was facing significant legal issues stemming from an incident in his home Aug. 26, when he allegedly shot his cousin Tyrone DaWayne Hinton multiple times and fired a gun at (but missed) another person during an altercation.

The 36-year-old Taylor (33-4-1, 20 KOs) was charged with first-degree battery and first-degree terroristic threatening, and faces up to 26 years in prison if convicted. He pleaded not guilty in December and is supposed to go to trial in June.

Hinton survived, and Taylor, out on bail, received permission from the court to travel to Florida to train for an Oct. 8 fight against titleholder Sam Soliman. Taylor won a unanimous decision to reclaim a belt he had held in 2005, when he outpointed Bernard Hopkins to win the undisputed 160-pound world championship.

Dan Rafael of ESPN.com contributed to this report. 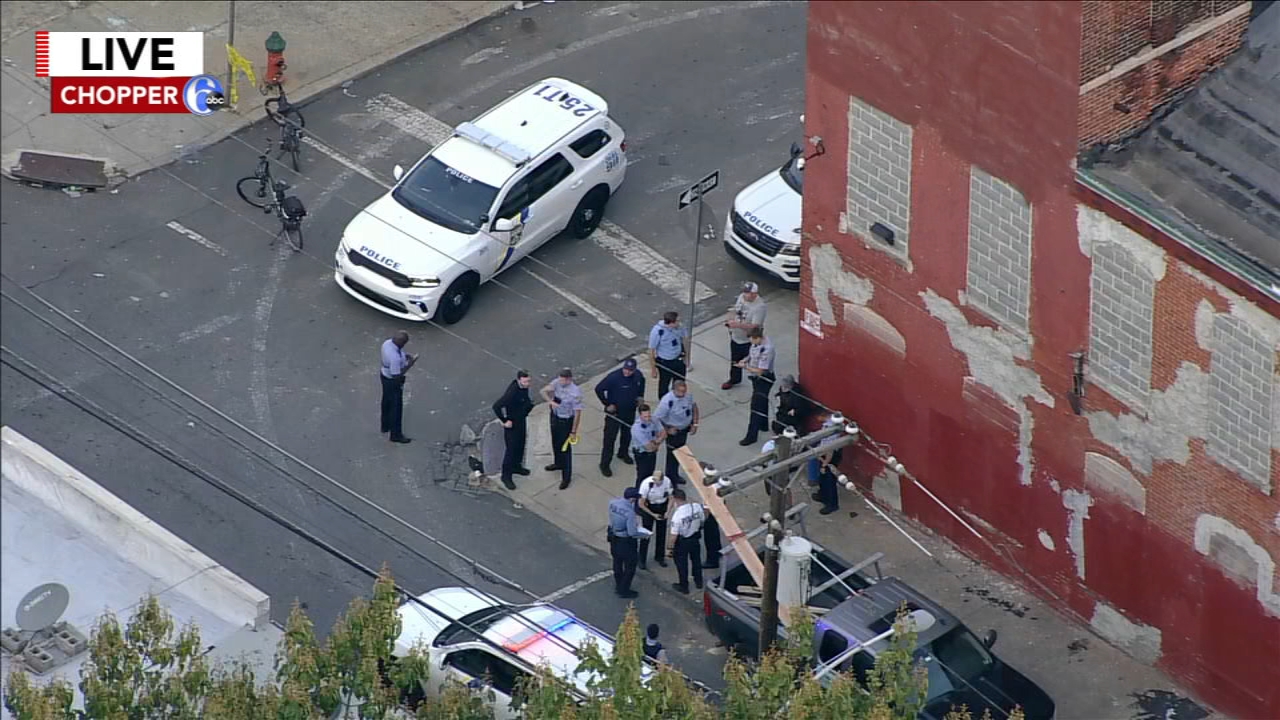 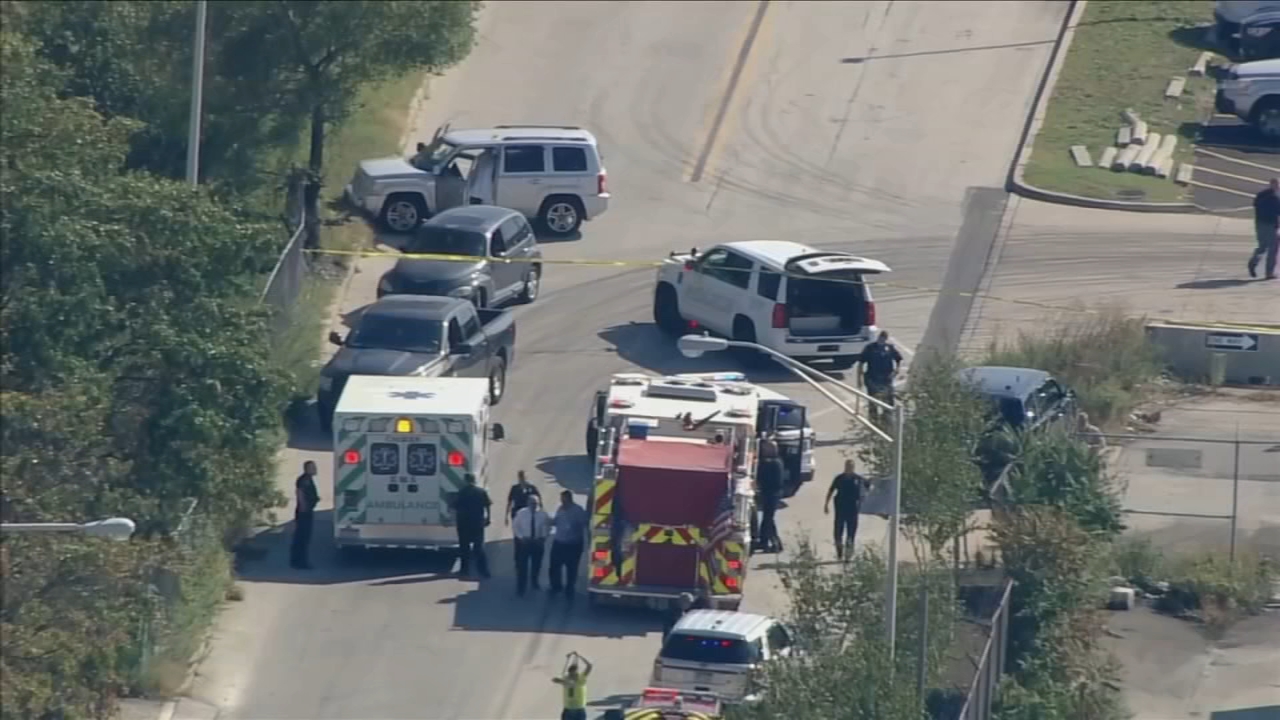 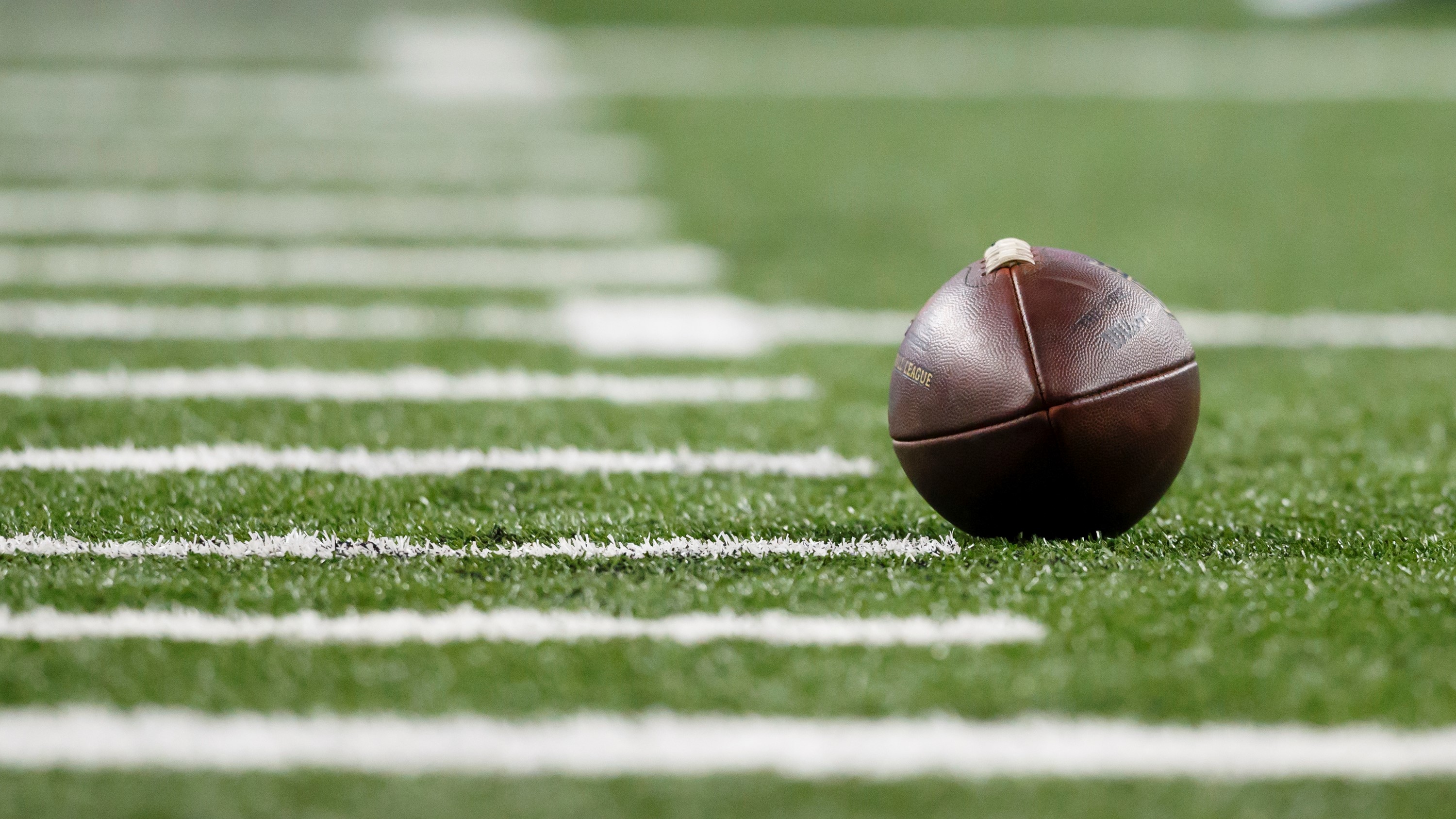