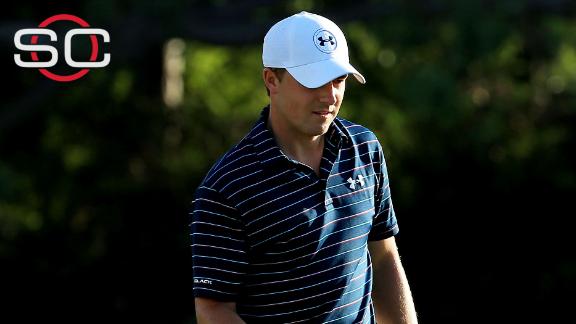 Jordan Spieth is it.

As if the sports marketing world needed another sign that the 22-year-old is "the real thing," the golfer has signed a deal with Coca-Cola. Neither the company nor his agent, Jay Danzi, would confirm the financials of the partnership other than to say it the multiyear deal will be one of the biggest the company has made with an athlete.

Spieth will appear on everything from television commercials to digital and social media as well as point-of-sale and on packaging for Coca-Cola products as well as its water brand Dasani.

"Coca-Cola has always been associated with iconic sporting events and some of the world's greatest athletes, so this is an incredibly cool opportunity for me," Spieth said in a statement. "As a brand ambassador, I look forward to growing awareness for the sport of golf globally and engaging with fans in exciting new ways."

With his performance over the last year, Spieth has vaulted himself into an exclusive category. One source familiar with the deal said that, internally, he's on the same level asLeBron James(who had his own Spriteflavor for the past two years), Jennifer Aniston (Smartwater) and Taylor Swift (Diet Coke).

Peggy Loos, vice president of connections activation, said the company wasn't in search to fill a spot, but was so impressed with Spieth at the Tour Championship, which has sponsored by the company since late 2002, that they hoped to do a deal.

In September, Spieth went on to win the Tour Championship, his fifth title in 2015, and the FedEx Cup, which is accompanied by a $10 million bonus.

"Jordan is a tremendous athlete who not only represents the golf community but American culture," Loos said. "He is authentic, comes across as modest and very much represents the values of our company."

"Coca-Cola is one of the most powerful global brands, and we could not be more excited for Jordan to be a spokesperson," Danzi said. "We had interest from companies of all shapes and sizes in the beverage category, but this made the most sense to us based on the brand synergies with both Jordan and his foundation, Coke's global platform, and its activation strategy."

That strategy will include giving Spieth a guaranteed spot on its Olympian cans as golf returns the Games for the first time in 112 years.

With Coca-Cola and AT&T, Spieth now has two of the top 100 companies in the world as sponsors. His other big deals include a 10-year deal with Under Armour, which was signed last year, Titleist, Rolex and NetJets. He also endorses SuperStroke grips.

On Tuesday, Golf Digest estimated that Spieth made $53 million on and off the course in 2015, unseating Tiger Woods at the top for the first time in the 13 years the publication has been keeping track.

Coca-Cola's history in golf goes back to ads in 1905. Bobby Jones, who grew up in Atlanta, worked in retirement as outside counsel for the company and eventually became a distributor. 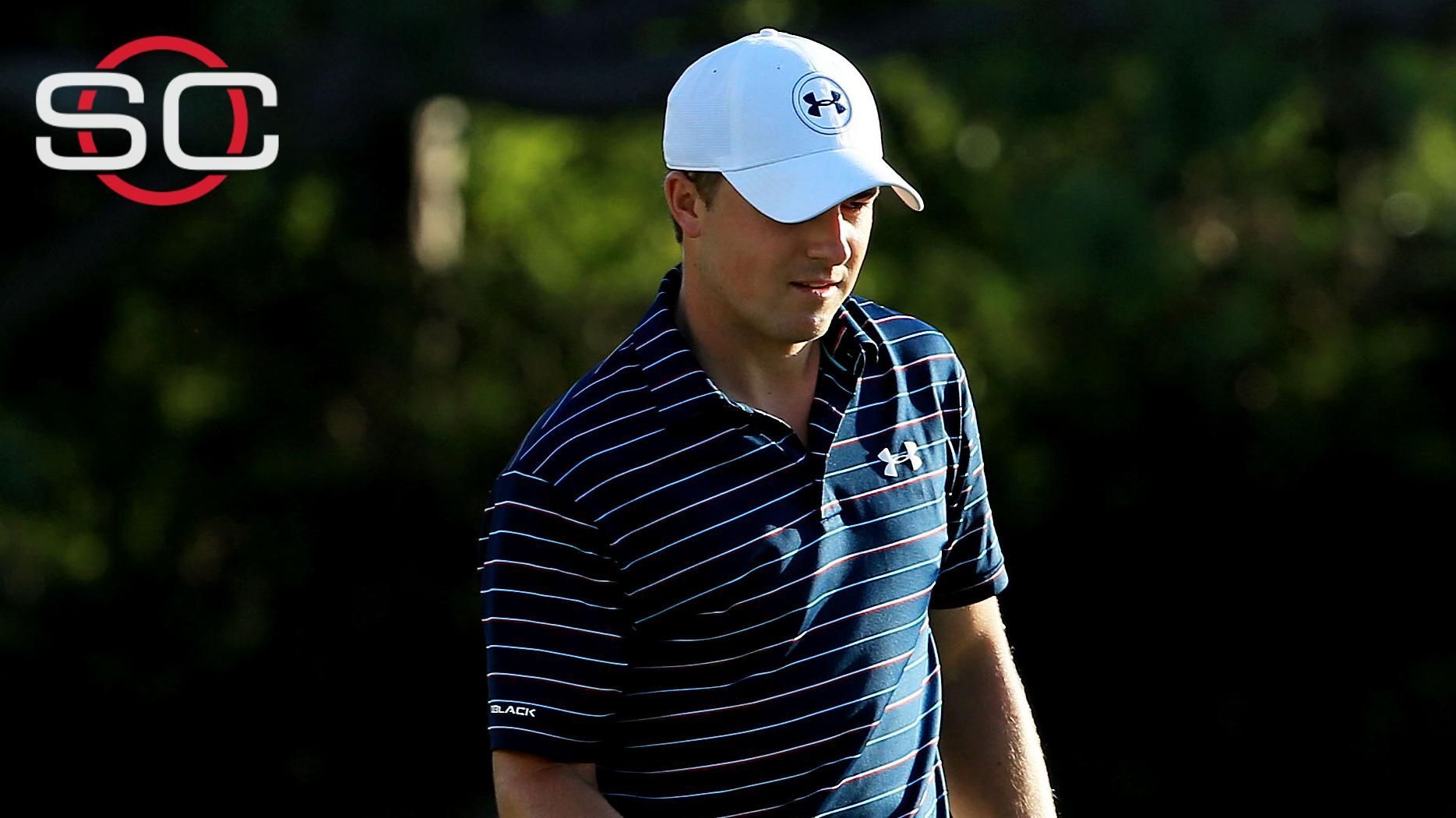