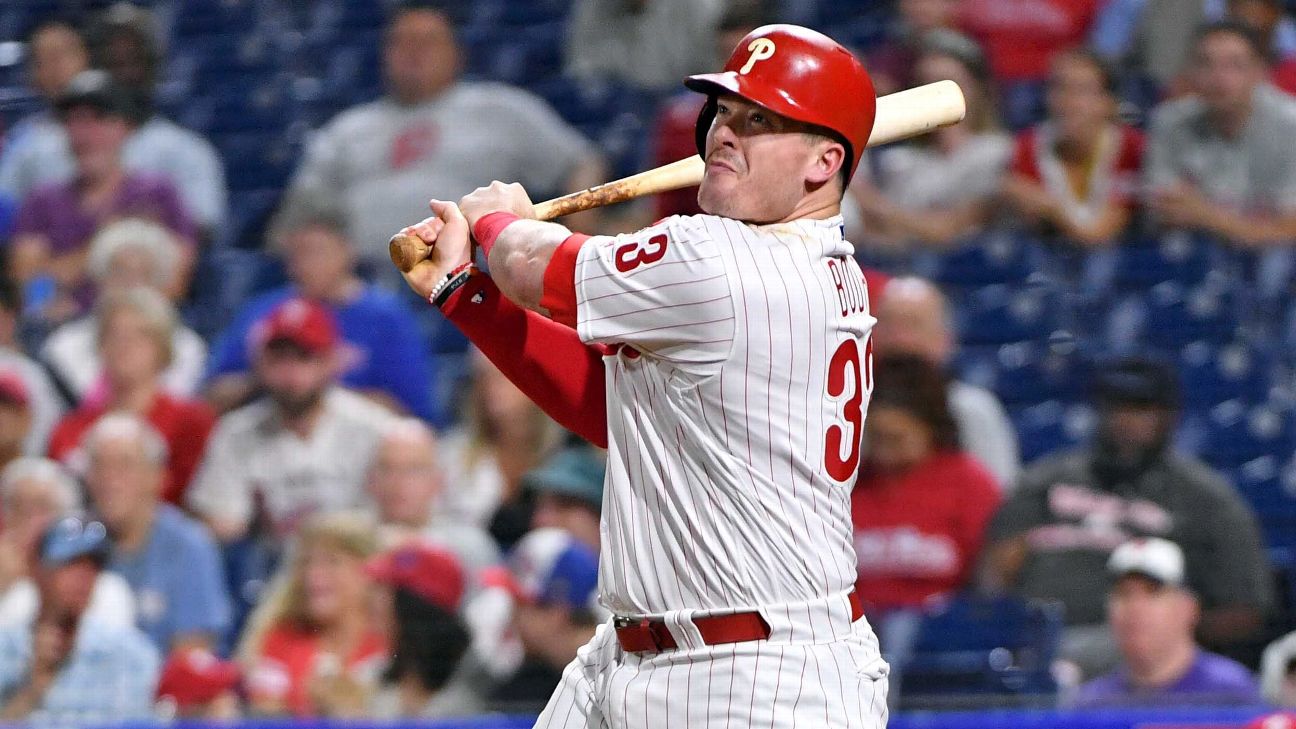 PHILADELPHIA -- The Phillies did not tender contracts to first baseman Justin Bour and left-hander Luis Avilan, allowing the players to become free agents.

Both players were acquired in trades during the season and saw limited action in Philadelphia.