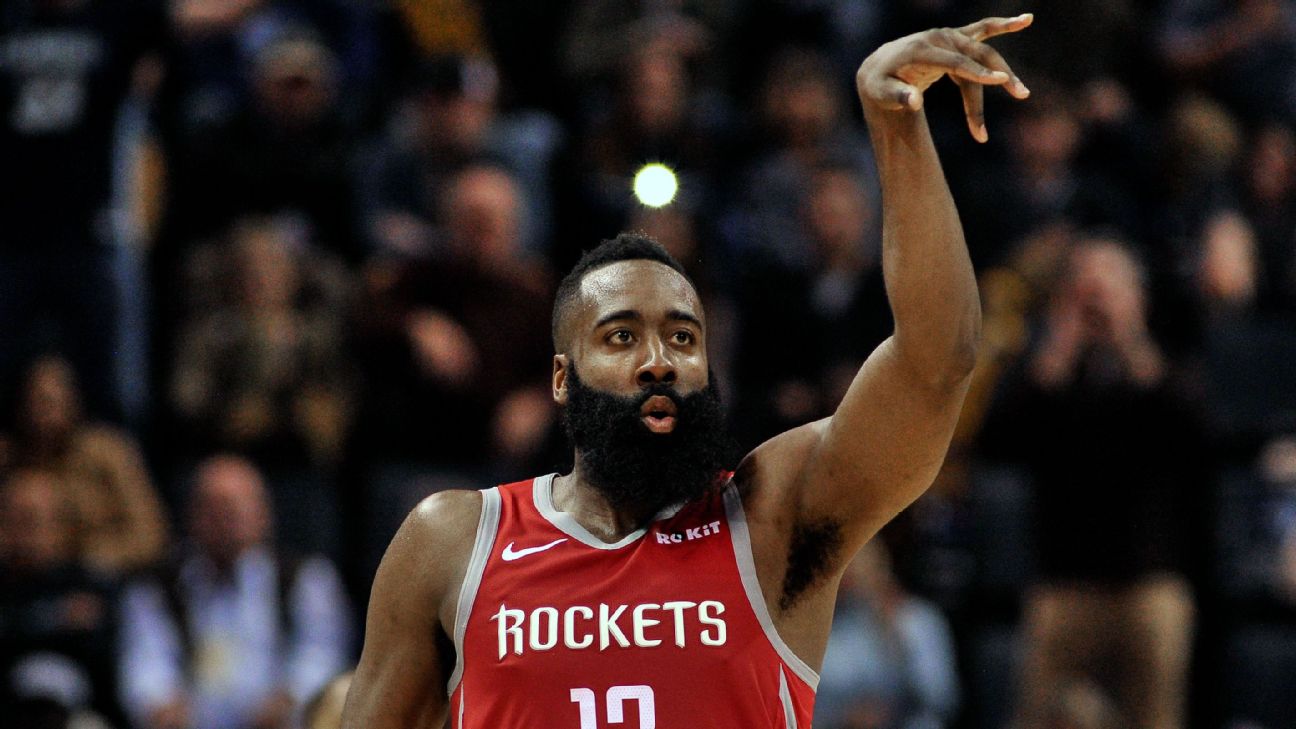 James, who has been out since Dec. 27 with a groin injury, leads all players in the most recent totals, and Milwaukee Bucks star Giannis Antetokounmpo is second overall in the fan voting, which closes Jan. 21. Doncic remains in the No. 2 spot in the Western Conference, ahead of Curry and Rose.

The fan vote, which opened Dec. 25, accounts for 50 percent of the vote to determine the 10 All-Star starters.

Current NBA players account for 25 percent of the vote, as does a media panel. Every voter will complete one full ballot featuring two guards and three frontcourt players from each conference. Voting for NBA players and media also concludes on Jan. 21.

The top vote-getters from each conference will serve as team captains. Each captain will draft rosters from the pool of players voted as starters and reserves in each conference. Captains can choose players for their teams regardless of conference affiliation.

Reserves will be determined by a vote of NBA head coaches. So if they aren't voted in as starters, players like Harden and Durant will have to make the team through the coaches' vote.

The captains' draft will be televised on Feb. 7 at 7 p.m. ET on TNT. It was not televised in 2018, the first year of the captain format.

Durant and New Orleans Pelicans big man Anthony Davis are fourth and fifth, respectively, among Western Conference frontcourt players. Harden, who has scored at least 40 points in nine of his past 12 games to lead the undermanned Houston Rockets, and Thunder guard Russell Westbrookremain the third and fourth guards, respectively, in the conference.