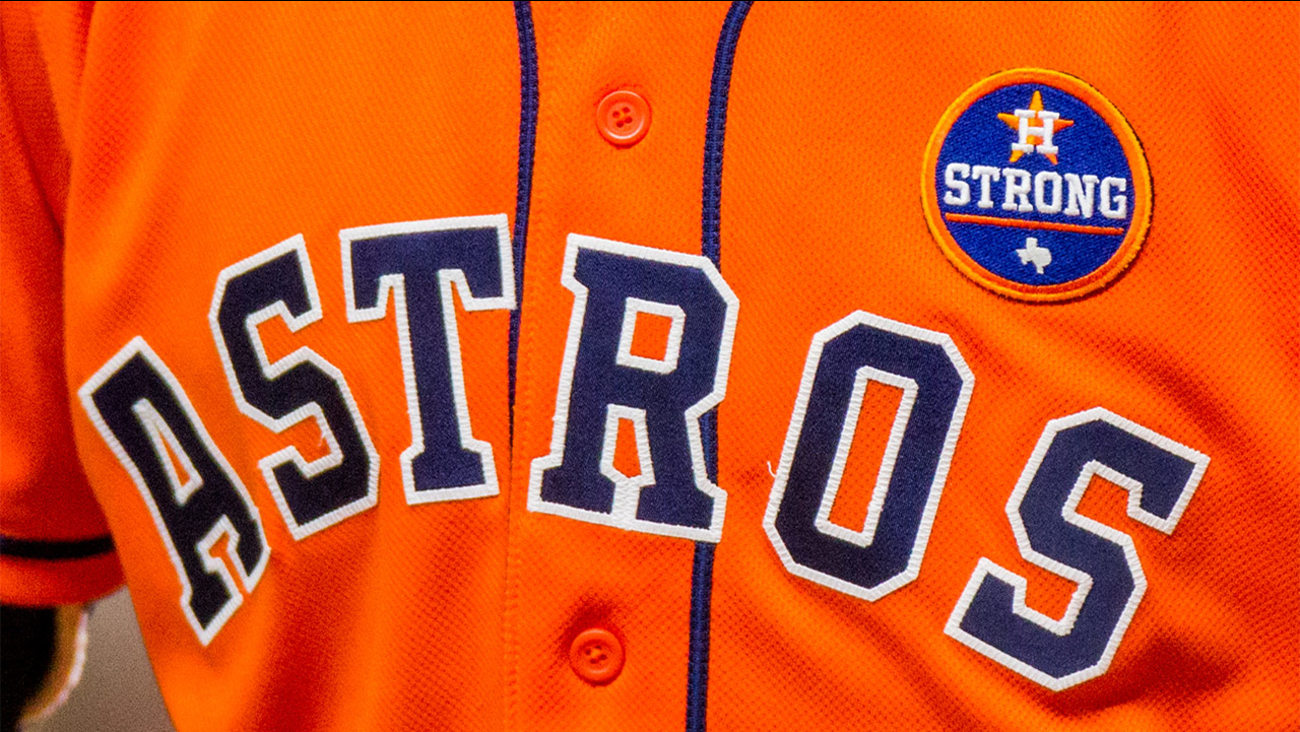 CNNWire
By Lauren M. Johnson, CNN
The Houston Astros baseball cheating scandal may be a problem that stays in the Major Leagues, but the lesson is trickling down to local Little Leagues.

The Texas MLB team was caught stealing a pitcher's signals with the use of technology, a practice that is illegal in professional baseball. The team's office suffered multiple suspensions and fines, but no players were suspended.

Across the country, Little Leagues name their teams after their MLB counterparts, but several districts are suspending the Astros name due to the scandal.

Bob Bertoni, the District Administrator for District 16/31 Little League in Pennsylvania, told CNN that he has recommended that all 23 of his district presidents drop the name Astros from their team rosters this year.

Bertoni said he made the decision for two reasons.

The second reason is they want to use the issue as a teaching tool. Bertoni said that the Astros' actions go against their league pledge, which states, "I will play fair and strive to win."

"When someone does something wrong, there has to be consequences. We want to build our players' characters ... and explain that there are consequences for your actions," Bertoni said.

Other leagues have also pulled the Astros name

But the Pennsylvania league is not the only one who feels this way. Two Little Leagues in California have also dropped the Astros name, according to the Orange County Register. One in Buffalo, New York, did it too.

"A lot of us on the board are baseball purists, and we were really upset about what happened with the Astros," Central Amherst Little League GM Keith Wing told CNN affiliate WIVB. "We just felt like the Astros didn't deserve to have their name on the shirts of our little kids."

Little League International, an organization that oversees baseball and softball leagues around the world, weighed in on the issue as well. Though it didn't ban the use of the Astros name, it did express using it as a teaching tool, like Bertoni and the Pennsylvania districts did.

"We value our relationship with Major League Baseball and its efforts to expand opportunities for youth baseball and softball, and the best thing that Little League International can do for MLB and the entire baseball community is to teach children how to play the sport by the rules and with a high level of sportsmanship," Little League International said in a statement to CNN.

Bertoni said the move is temporary and teams will use the nickname again when the Astros restore their reputation.