McNabb still stumping: 'I am a Hall of Famer' 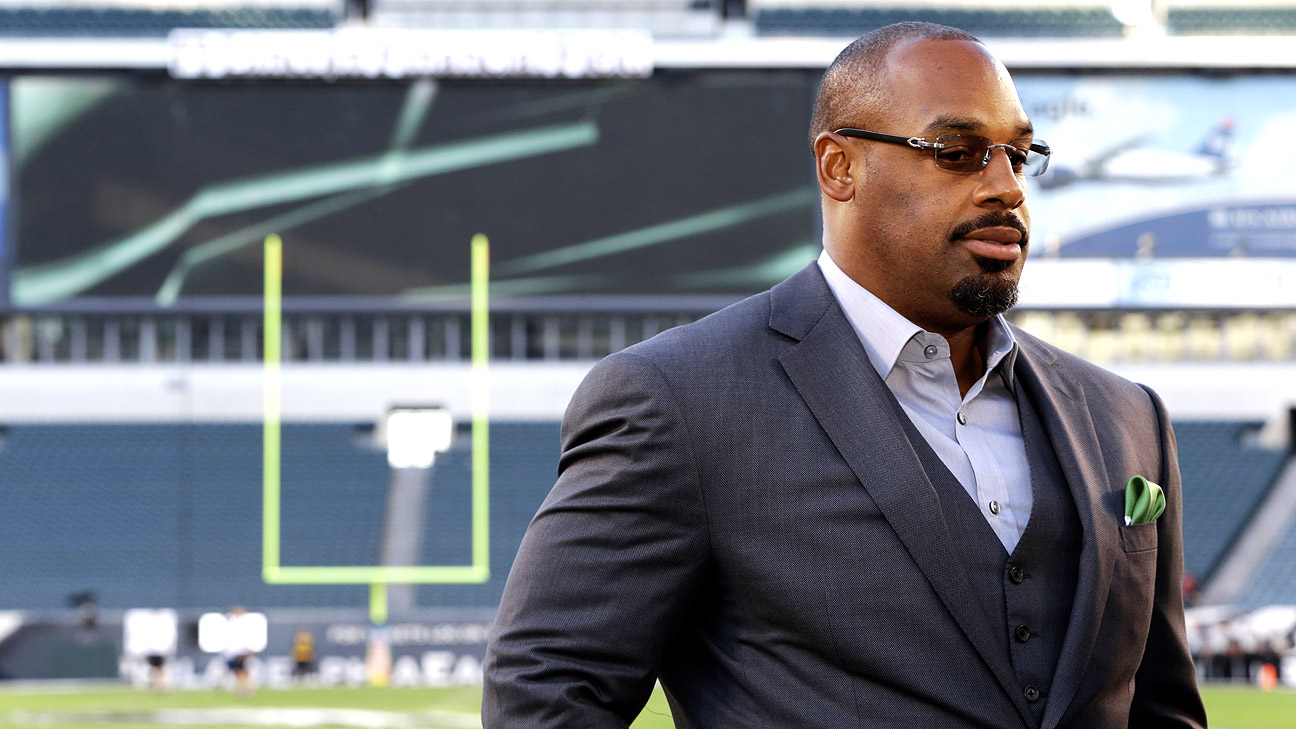 ESPN
Former NFL quarterback Donovan McNabb continues to be of the belief that he deserves to be in the Pro Football Hall of Fame.

"Absolutely," McNabb told TMZ Sports. "I'm not hesitating on that. I am a Hall of Famer. My numbers speak for itself. ... My numbers are better than Troy Aikman, but he has Super Bowl rings and he's played with Hall of Famers as well."

It is not the first time that McNabb has said he deserves to be in the Hall of Fame and has compared his numbers to those of Aikman, the formerDallas Cowboysquarterback who won three Super Bowls.

McNabb was asked again if his statistics were good enough to warrant Hall of Fame induction and why he thought it hasn't happened.

"When they look at my numbers, yeah," McNabb told TMZ Sports, "but then they always want to add other stuff into it. 'Was he an All-Pro? Was he this? How many Super Bowl opportunities?' But people don't realize how hard it is to get to the NFC Championship. And to get there five times, then make it to a Super Bowl? It's tough." 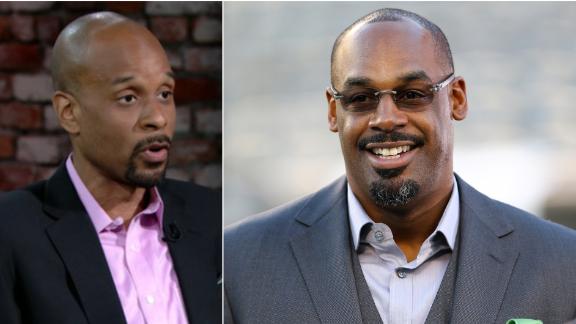