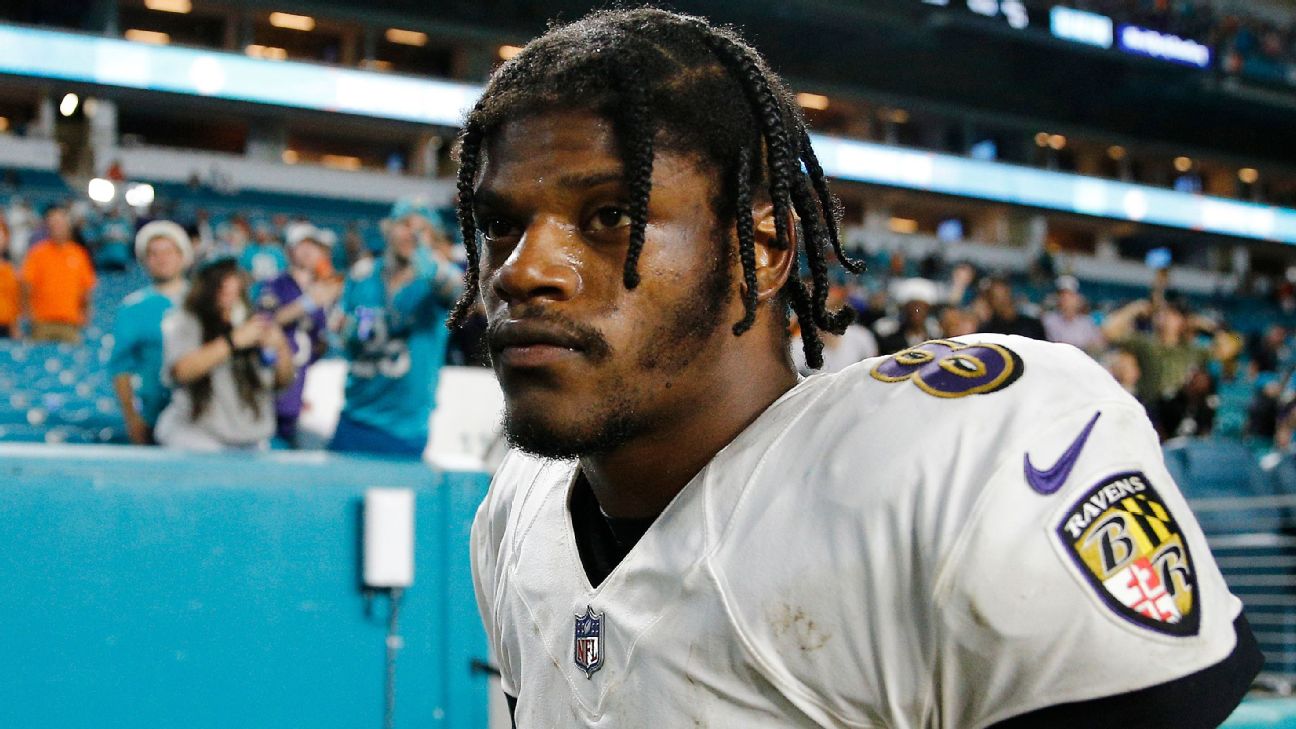 After a Thanksgiving Day full of football and feasting on food, the remaining 22 NFL teams prepare for their respective matchups with injuries in mind heading into the Week 13 slate.

The Cleveland Browns and Baltimore Ravens face off with both of their quarterbacks battling ailments. The Atlanta Falcons' struggling offense hopes to get Cordarrelle Patterson back after he injured an ankle roughly two weeks ago. Also, Zach Wilson is back under center for the New York Jets while the rest of their signal-callers are in COVID-19 protocols.


Some positive injury developments include quarterbackAaron Rodgers continuing to play despite a broken toe. Another critical player could be back for the Green Bay Packers, as running backAaron Jones returned to practice on Wednesday. In addition, the Washington Football Team activated tight end Logan Thomas from the injured reserve list after he'd been out since Oct. 6 because of a hamstring injury, opening the door for him returning to the field this week.

Our NFL reporters are back for another week of updates and information about key players' availability for their games.

Patterson is once again questionable because of an ankle injury after he practiced on a limited basis all week. He tried to go last week in pregame warm-ups against New England but was then deemed inactive -- and he's had 10 days since then to work through it. The Falcons have not scored a point with Patterson out the past six quarters and desperately need him back in the lineup. If Patterson can't go, figure to see a lot of Mike Davis and Wayne Gallman -- with Caleb Huntley or Qadree Ollison as potential practice squad call-ups. While Ollison ran well against New England, he has missed all week of practice dealing with a non-COVID-19 illness.

Another note: The Falcons also listed linebacker Deion Jones (shoulder) as questionable, and he would be a big loss in the middle of the defense. -- Michael Rothstein

Jackson is set to start Sunday night after not being listed on the injury report. He was a full participant in all three practices this week after missing the last game with an illness. Jackson has a 4-1 mark against the Browns with an 85.8 Total QBR. That's the second-highest Total QBR of any quarterback against a single opponent since the metric was first tracked in 2006. "Lamar has come back on point," wide receiver Sammy Watkins said. "He's throwing the ball well. He's moving around. I feel like we actually got better since he's been back."

Brown appears ready to return after being a surprise scratch in Sunday's 16-13 win at Chicago. He was limited in practice all week, but he ran well, especially on deep routes. In two games against the Browns last season, Brown had seven catches for 151 yards and one touchdown. -- Jamison Hensley

Jackson briefly left the Nov. 14 loss to the Eagles with the injury but returned to finish the game. However, coming off the team's bye, he has not practiced this week, and after Friday's practice, coach Vic Fangio said Jackson would be formally listed as doubtful for Sunday's game against the Chargers. Rookie Caden Sterns would start in Jackson's strong safety spot, and given Sterns is usually in the team's dime package, it's possible fellow rookie Jamar Johnson or Essang Bassey could get some work in the dime if Jackson does not play. -- Jeff Legwold

When Jones sprained the MCL in his right knee against the Seahawks on Nov. 14, the safe bet was that he would not return until after the Packers' Week 13 bye. But there's a chance he could play this Sunday against the Rams, the game before the Packers' off week. He practiced for three straight days this week. Jones could help take some of the stress off quarterbackAaron Rodgers, who is playing despite a painful toe injury. Jones was listed as questionable, and when asked whether the bye would factor into the decision to play Jones or any other injured player, coach Matt LaFleur said: "If a guy is cleared to play, we'll let him go. But you're also mindful of what you have in front of you." -- Rob Demovsky

The Vikings' defensive line will be without starting three-technique Tomlinson, who is on the reserve/COVID-19 list, and edge rusher Everson Griffen, who is dealing with a mental health matter. Minnesota is thin at defensive end, so expect Sheldon Richardson to kick outside again versus San Francisco. -- Courtney Cronin

The impressive Patriots rookie landed on the injury report for the first time this week as a limited participant in practice because of a knee. He warmed up with the team at the start of Friday's rainy practice, so the ailment he's managing wasn't enough to knock him out of that part of practice. He has been splitting the load with Damien Harris, and if the knee injury affects his availability Sunday, it would be second-year RB J.J. Taylor as the likely candidate to fill his role. -- Mike Reiss

Wilson, poised to start after a four-game absence, declared himself "100% healthy" for the Texans. He practiced the past three weeks (the first two with the scout team), so he shouldn't be too rusty. Everyone around the team said they expect Wilson, struggling at the time of the injury, should be better from a mental aspect than he was before. -- Rich Cimini

Slay has cleared concussion protocol after suffering a head injury last week against the Saints. He was limited Thursday and a full participant Friday, allowing him to be involved in game prep. Slay has been the Eagles' best defensive player of late, posting touchdown returns in consecutive games.

Running back Jordan Howard (knee) is the only player on the active roster who will be out Sunday. -- Tim McManus

Mitchell was unable to play last week because of a fractured finger but made enough progress this week to participate and do everything in practice except take contact. He's officially listed as questionable on the injury report, which is an upgrade from doubtful at this time last week. Coach Kyle Shanahan indicated the Niners have a plan to protect Mitchell's finger, but Mitchell's status will come down to his comfort level playing with the injury.

"He got better each day, he was able to do everything except we just kept guys off him from hitting him," Shanahan said. If Mitchell can't go, look for the Niners again to use a combination of Jeff Wilson Jr., Trey Sermon and, yes, receiver Deebo Samuel out of the backfield. -- Nick Wagoner

Collins was listed as a limited participant on Friday. He has been a regular on the injury report because of his groin, but he's now listed with an abdominal injury. Collins has been the Seahawks' primary option with Chris Carson out for the year, and now his backups are banged up as well. Rashaad Penny (hamstring) was listed as a nonparticipant for the second straight day while Travis Homer (calf) went from limited to a nonparticipant. -- Brady Henderson

Thomas returned to practice this week for the first time since injuring a hamstring in an Oct. 3 win over Atlanta. Washington has 21 days to activate him off injured reserve, but Thomas was moving well in practice Friday while running routes during the portion open to the media. There's also a chance Curtis Samuel returns, but he'd be on a snap count. There'd be fewer limitations for Thomas and there is optimism about his availability for Monday. It would return a big target over the middle and in the red zone in particular. -- John Keim 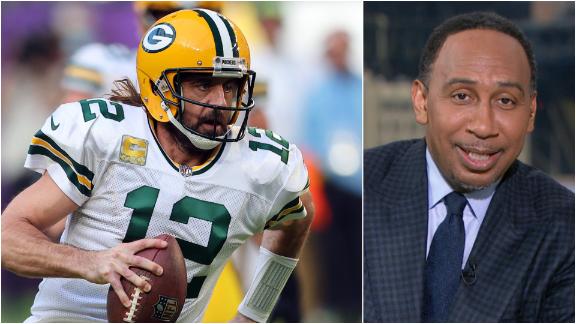