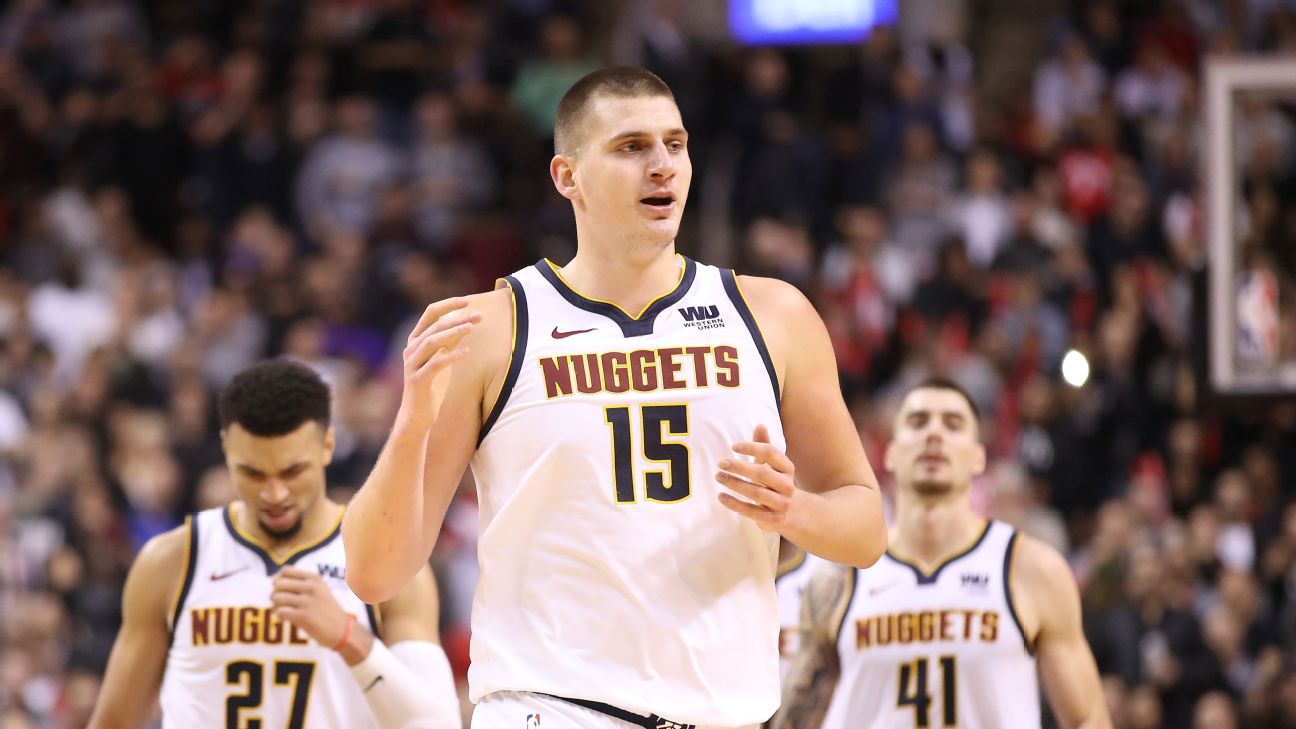 The NBA announced the 14 reserves for the 2019 All-Star Game on Thursday, with Nikola Jokic of the Denver Nuggets, Ben Simmons of the Philadelphia 76ers, Nikola Vucevic of the Orlando Magic and Khris Middleton of the Milwaukee Bucks making their first appearances.

All-Star reserves are selected by the coaches.

"My girlfriend started to cry and my brother started yelling and screaming,'' Jokic said on TNT, which broadcast the reserve announcements.

Vucevic's teammates were as happy as he was to get the word.

"To see somebody be rewarded for their hard work, that's great," Orlando'sTerrence Rosssaid.

Said Griffin: "It's truly an honor to be selected as an All-Star by the coaches in our league."

The selection means a lot to Middleton, a South Carolina native who will be playing in the game close to home in Charlotte, North Carolina, on Feb. 17.

"I got a phone call from my sister or dad first that broke the news to me, so that was pretty cool to hear their reaction," Middleton said. "And then Jon [Horst, the team's general manager] walked in with that big smile. That was a cool moment. Something I won't forget."

Thursday's selection of Middleton, coupled with the fact that Mike Budenholzer and his Bucks staff will lead Team Giannis, has made the event extra special for teammateGiannis Antetokounmpo.

Notably absent from the rosters are Jimmy Butler of the Philadelphia 76ers, Donovan Mitchell and Rudy Gobert of the Utah Jazz, rookie sensation Luka Doncic of the Dallas Mavericks and Draymond Green of the Golden State Warriors.

Doncic took the news in stride

"I was just excited to be in the talks to be there," Doncic said. "It didn't happen, but maybe next year."

The fact he was in the conversation thanks to strong fan support meant a lot to him.

"I guess that doesn't count a lot, but for me it was amazing seeing a lot of fans wanted me in the game and a lot of fans keep supporting me," Doncic said. "That's the most important thing for me."

Lowry said his selection was a testament to his teammates.

"It means the world. It means the coaches respect what I do and I appreciate them voting me in," Lowry said. "I go out there, do my job and play hard and try to lead my team the best I possibly can.

"If it wasn't for my teammates, I wouldn't be in this position, so I always tip my hat to my teammates. That's the most important thing -- my teammates giving me the opportunity to lead them and to be one of the main guys.

Because of a season-ending injury, Oladipo will be replaced in the pool, selected by the commissioner. Candidates for that spot include D'Angelo Russell and Spencer Dinwiddie of the Brooklyn Nets, Butler and possibly Dwyane Wade of the Miami Heat.

Teams will be selected via a draft by Antetokounmpo and LeBron James, who were the leading vote-getters in their respective conferences. The All-Star draft is Feb. 7 and will be broadcast on TNT.

Information from ESPN's Malika Andrews and The Associated Press was used in this report. 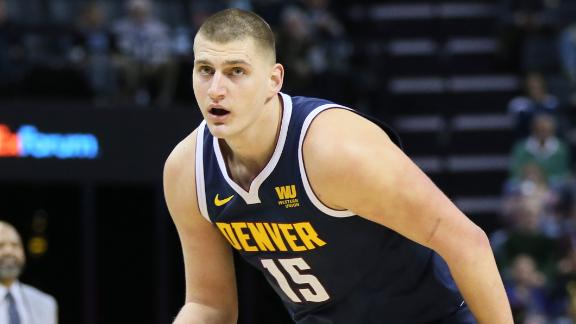