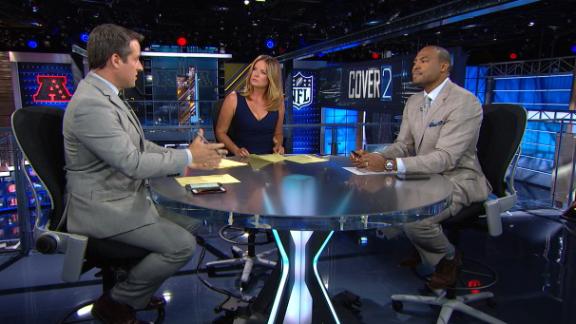 The Oakland Raiders filed for three trademarks to the phrase "Las Vegas Raiders" this week, perhaps the next step in a move from Oakland to Sin City. The trademarks seek to allow the team to own the exclusive right to use the name for sporting events as well as sell everything from helmets to swimsuits to ear muffs with the phrase on it.

The team did not seek to trademark a logo related to the prospective move.

While the team will likely wind up with the rights to the trademarks, it will take some time. Six individuals have sought to trademark the phrase before the Raiders did and the U.S. Patent and Trademark Office reviews filings in the order in which they received them. Those individuals -- who all filed their trademarks on Jan. 29 and Jan. 30 when owner Mark Davis began his flirtation with moving to the city -- will likely then have to make the case that their filing is unrelated to the team.

On Tuesday, outgoing U.S. Sen. Harry Reid (D-Nev.) said he would support a new domed football stadium that could bring the team to town. The project, which is backed by the Raiders, Las Vegas Sands and a realtor, would cost an estimated $2 billion, with money from a new visitor's tax also proposed to finance the structure.

After losing out on going to Los Angeles, the Raiders have a one-year lease to play this season at the O.co Coliseum. 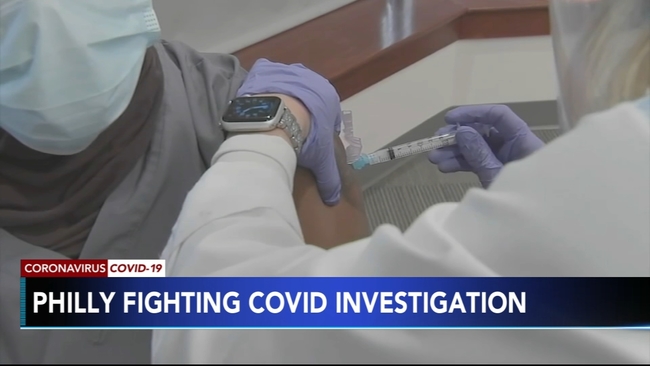