On to Toronto! Sixers Look to Change History 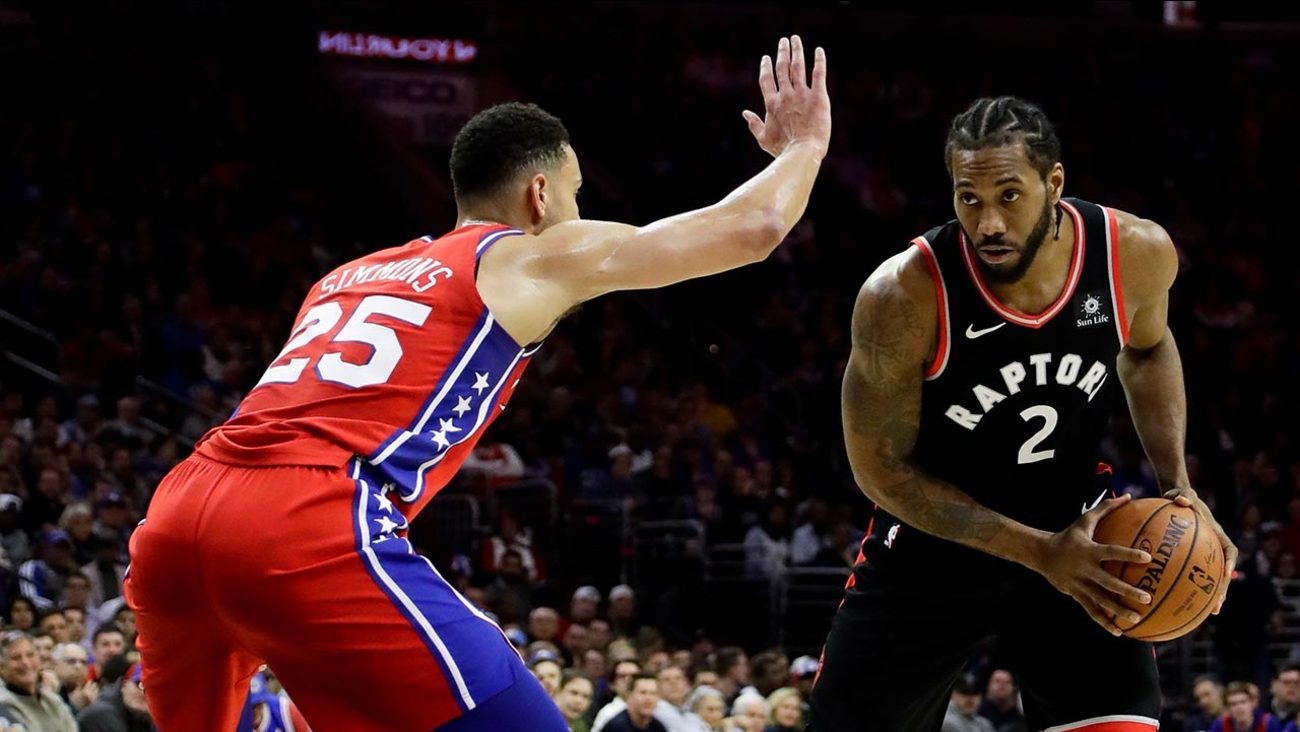 Toronto Raptors' Kawhi Leonard in a action during an NBA basketball game against the Philadelphia 76ers, Tuesday, Feb. 5, 2019, in Philadelphia. (AP Photo/Matt Slocum)

I told you it was ugly.

The ugliness does not end there either, as the Sixers have lost 22 of 26 overall to the Raptors including three losses this season.

Brett Brown says the Sixers history with Toronto is "irrelevant." Brown says he brought it up to his players once and left it at that.

"We all understand what the math says with our success in Toronto and it's not flattering. But it's also not directed to the team that we have," Brett Brown said. "You can credit or you can discredit it. I'm discrediting it."

Brown discredits the ugly math because this current group of Sixers has not faced Toronto. All of their games have come before the Tobias Harris trade.

JJ Redick is among those who puts zero stock into the Sixers previous issues versus the Raptors.

"The point of putting this team together is to win a Championship," said Redick.

Regardless of the heightened expectations for the Sixers, winning this Eastern Conference semifinals will be difficult.

"It's going to be an incredibly tough series. I think that Toronto is as good as there is in the NBA. We will be tested immediately when we get up into Toronto."

Despite a strong finish to the Nets series Tobias Harris is hoping the Sixers best basketball is yet to come.