Kraft also said the organization will not try to regain its lost draft picks or fine as part of the original disciplinary action by the league.

"I would never say never to anything, but as we sit here today it's not our intention, and we're really excited to get going with this season," said Kraft, adding that it was more important to clear Brady's name.

There had been speculation that, had Brady been serving his suspension, the Patriots wouldn't have raised the Super Bowl XLIX championship banner before next Thursday's season opener at Gillette Stadium, and Kraft revealed as much during the radio interview. He also said the team was prepared to raise a Brady banner of some sort if the quarterback could not play.

Kraft was on a conference call when the news of U.S. District Judge Richard M. Berman's decision to overturn the NFL's disciplinary action against Brady flashed across his computer screen.

"I yelled out an expletive and then told the people on the phone, 'Goodbye,' and we started from there," Kraft said.

Kraft said he spoke with Brady on Thursday and that, although Brady was happy, the entire situation has been a strain on him and the organization.

"No matter how strong you are mentally, when you have that going on, it takes away, so I think there was some relief but mostly happiness," Kraft said of Brady. "He's just really excited, and he's excited that he's going to be on the field Thursday night where he absolutely belongs."

Kraft emphasized that he believes Brady is the poster child of what's right with the NFL.

"He's the greatest quarterback of all time," Kraft said. "He's an amazing role model in the locker room and the classrooms here, off the field, as a father, as a husband. He's an exceptional guy, and why he was put through this -- I guess Judge Berman questioned that also, and I realized today was much more about the process that got him there, but Tom Brady deserved this vindication.

"More than anything, our organization is ecstatic for Tom, and he really deserves it. If you're an objective fan of the NFL you have to feel good about it, too. He's the reason people like watching this game on Sundays, and you've got to celebrate a guy like that."

In the past, Kraft has questioned the league's disciplinary process. and he mentioned it again on Thursday.

"The process probably needs to be rethought for the good of the game," he said. 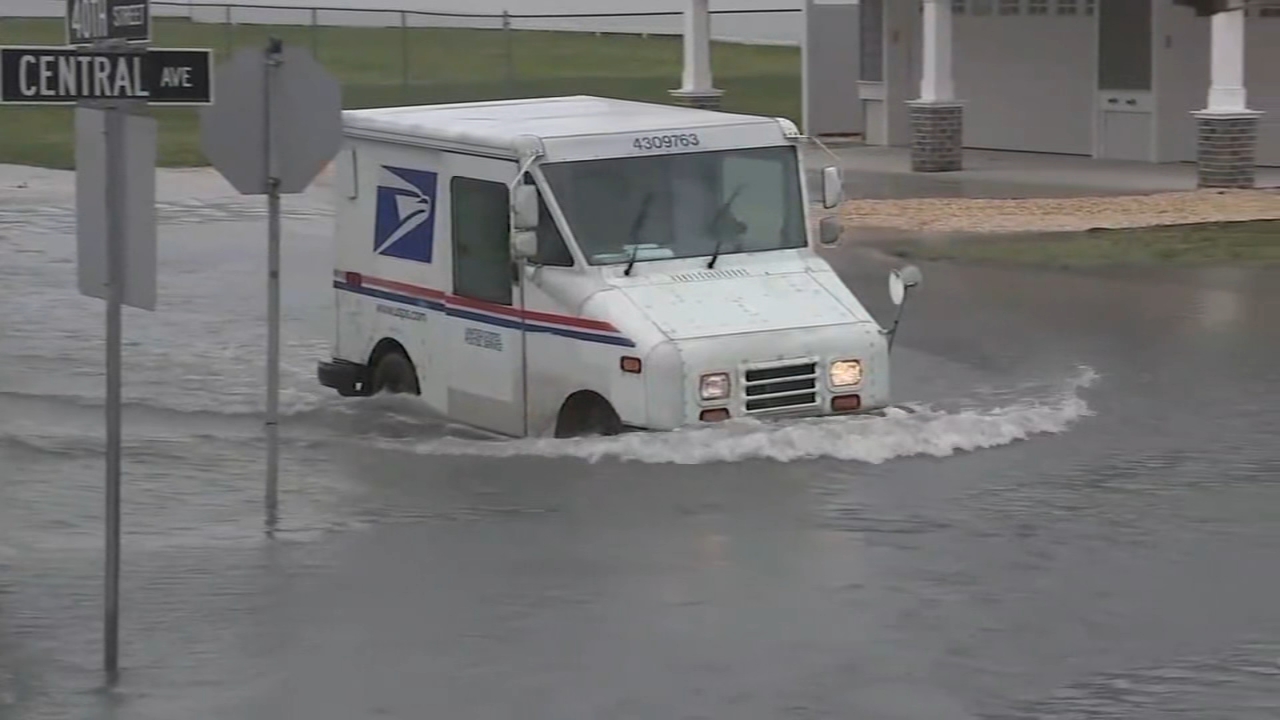