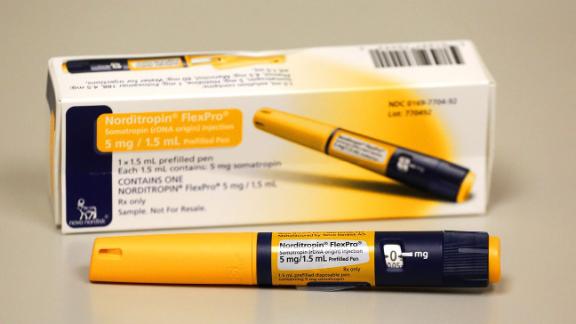 A majority of NFL players surveyed by ESPN.com's NFL Nation would submit to human growth hormone (HGH) testing if it meant their contracts were guaranteed.

HGH testing was part of the 2011 collective bargaining agreement between the NFL and its players. But HGH testing has not been implemented because the NFLPA wants commissioner Roger Goodell to surrender his authority over player discipline appeals.

The NFL has said that authority is agreed to in the CBA.

The ESPN.com survey asked 100-plus players: "What concessions would you make for guaranteed contracts?" Of the 82 players who answered the multiple-choice question, 63 percent said they would submit to HGH testing now if their contracts were guaranteed, such as those in Major League Baseball.

The guaranteed money in any NFL contract is usually only the signing bonus, though in the most recent CBA some players, including Denver Broncos quarterback Peyton Manning, have had base salaries guaranteed.

The Broncos had to put money in an escrow account at the time Manning's contract was signed to fund the future years of the deal that included guaranteed base salaries.

In addition to submitting to HGH testing, the players were also given the choices of an 18-game schedule (which 17 percent would agree to), five years to become a free agent instead of four (14 percent), more offseason practices (6 percent) or none of the choices.

It was not surprising that more offseason practices received minimal consideration from the players. The new CBA trimmed the number of offseason workouts teams could have as well as putting more defined limits on when players could be in the team complexes in the offseason.

"The offseason schedule is what it is," Broncos coach John Fox said. "We adjust, the players adjust, but it's certainly different than what it was. There are always going to be some things you wish were different, but you deal with what's in front of you."

And coaches will continue to deal with players spending less time practicing in the offseason.

"I think, as coaches, you'd like to have more time with your quarterbacks especially, but with any young player," St. Louis Rams coach Jeff Fisher said. "To me, that's something to look at to find something in that regard."