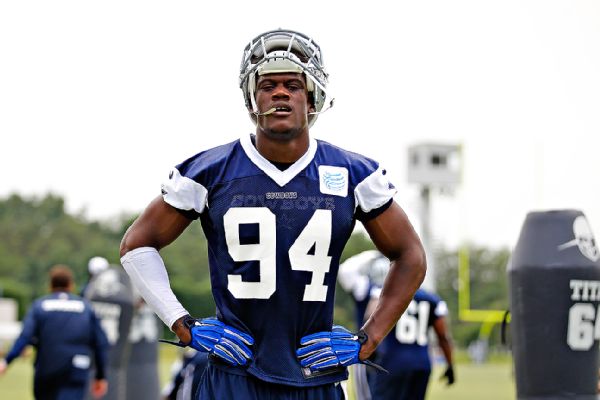 FRISCO, Texas -- The Dallas Cowboys will be without defensive end Randy Gregory for a potential Super Bowl run this year -- and at least the next calendar year -- for another violation of the NFL's substance abuse policy.

The league announced the suspension on Thursday -- a few hours after Gregory took part in the Cowboys' first practice of the postseason.

It is possible Gregory could appeal the suspension to federal court, like New England Patriots quarterback Tom Bradydid in response to Deflategate, which could allow him to continue to play, but it is not known whether he will take that course of action.

Gregory can apply for reinstatement 60 days before the suspension ends. He would be eligible for the playoffs next year if the Cowboys qualify -- and if he meets all of the standards set forth in the suspension.

On Tuesday, Gregory was in New York for his appeal hearing for what is believed to be a missed test, which occurred during the regular season while he was with the team but unable to practice. He was suspended the first four games of the season for a violation during the 2015 season and subsequently suspended another 10 games for missing a test in the offseason.

For his previous suspensions, Gregory was allowed to take part in meetings and work out, but he wasn't allowed to practice; however, that will not be the case now, and will carry over to the offseason program, minicamp, training camp and preseason games.

The Cowboys knew of the possibility of another suspension, but they decided to activate him to the 53-man roster anyway. In the process, they lost defensive end Zach Moore on waivers to the San Francisco 49ers.

In the final two games of the regular season, the coaches credited Gregory with 7 tackles, 1 tackle for loss and 2 quarterback pressures. He also recorded the first sack of his career in the Week 17 loss to the Philadelphia Eagles.

While Gregory's absence hurts the Cowboys, they saw defensive linemen Tyrone Crawford (shoulder), DeMarcus Lawrence (back) andCedric Thornton(ankle) return to practice on Thursday. Terrell McClain (ankle) went through resistance training off to the side. All are expected to be able to play in the divisional round of the playoffs on Jan. 15.

With Gregory suspended, the Cowboys have an open spot on their 53-man roster.

The Cowboys selected Gregory in the second round (No. 60 overall) of the 2015 draft, believing they got a steal. However, because of suspensions and injuries, he will have played in only 14 of a possible 48 regular-season games. 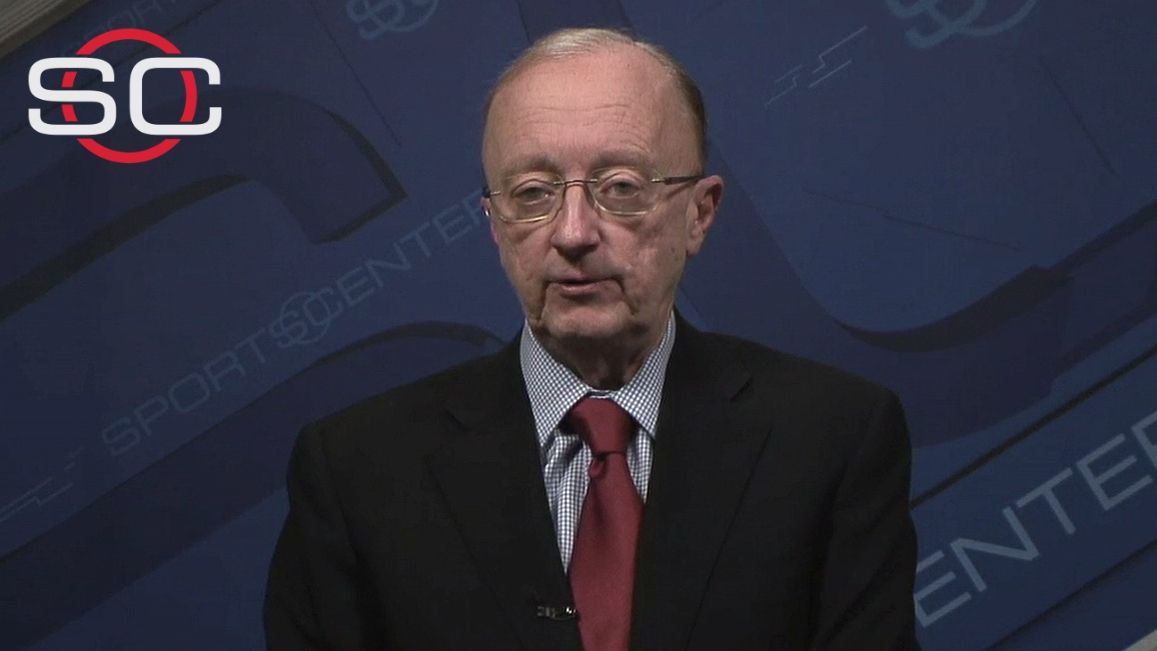 Will the Cowboys hold onto Gregory through 2018?
ESPN's John Clayton breaks down the Cowboys' options regarding Randy Gregory as he is set to serve a one-year suspension for violating the league's substance abuse policy.
Related topics:
sportsespnineligiblerandy gregorynflsuspensiondallas cowboyspolicy and program for substances of abuse
Copyright © 2021 ESPN Internet Ventures. All rights reserved.
More Videos
From CNN Newsource affiliates
TOP STORIES