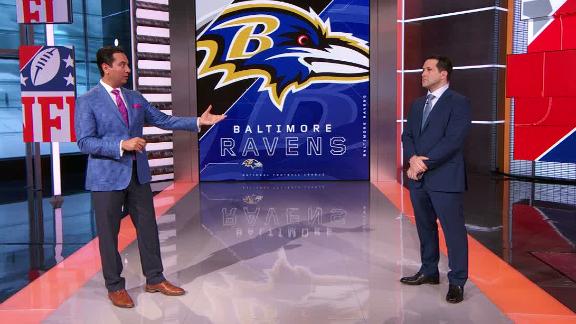 OWINGS MILLS, Md. -- Baltimore Ravens coach John Harbaugh made it clear that his decision to fire offensive coordinator Marc Trestman on Monday wasn't influenced by ownership, players or how the team responded the last time he made such a move.

"It's my call," Harbaugh said. "I didn't feel in my gut that, going the way we were going, that it was going to change and it was going to get better. I think we need a different chemistry in there right now to get where we need to go. I certainly have a picture in my mind of what I want our offense to look like."

The Ravens replaced Trestman with quarterbacks coach Marty Mornhinweg less than 24 hours after Sunday's 16-10 loss to the Washington Redskins. This marks the second time Harbaugh has fired an offensive coordinator during the season; in 2012, he dismissed Cam Cameron, a move that helped propelled Baltimore to the Super Bowl.

Harbaugh explained that the removal of Trestman was based on the Ravens' inability to exploit particular defenses and specific matchups. There was also a problem with Trestman's pass-heavy approach. Joe Flacco has thrown 11 more passes than any quarterback in the league.

Harbaugh said he informed owner Steve Bisciotti and general manager Ozzie Newsome of his decision Sunday night. Flacco wasn't involved in the discussion about Trestman, according to Harbaugh.

"The decision is definitely on coach," he said.

Trestman's struggles went beyond this season. The Ravens scored 20 or fewer points in 13 of Trestman's 21 games as offensive coordinator (62 percent). Baltimore averaged 18.7 points under Trestman, which was the eighth-worst in the NFL.

Trestman was "really classy" when informed about the decision, according to Harbaugh.

"He understands as well as anybody that it becomes a bottom-line situation," Harbaugh said.

Mornhinweg becomes Flacco's fifth offensive coordinator in the past five seasons. Cameron, Jim Caldwell, Gary Kubiak and Trestman were the others.

He has been an NFL offensive coordinator for three different teams (San Francisco, Philadelphia and New York Jets) and spent five seasons on the same staff with Harbaugh in Philadelphia.

"We're in good position to have a guy with that kind of experience here and experience in this west-coast terminology," Harbaugh said. "He fits right in. I know there will be some things that he'll tweak. But the basic system is not going to change." 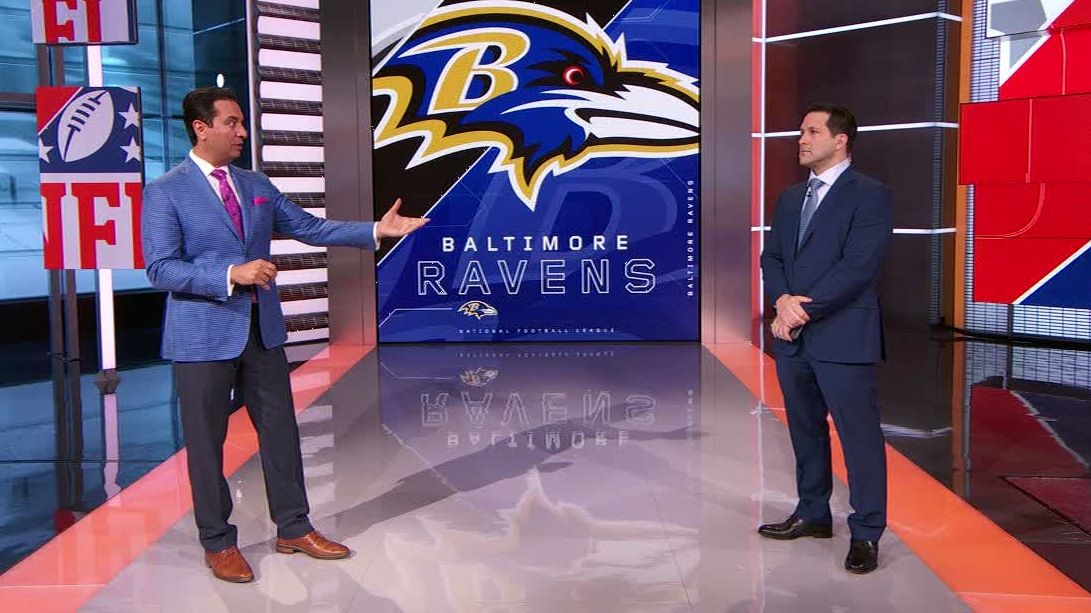