Richard Sherman no fan of potential NFL action vs. Seahawks 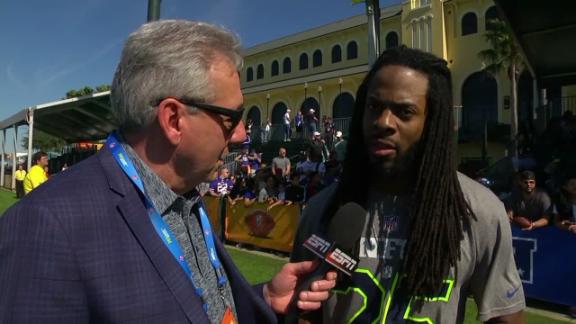 ORLANDO, Fla. -- Seattle Seahawks cornerback Richard Sherman doesn't agree with the possibility of his team losing a second-round draft pick for failing to disclose a knee injury during the season.

"I don't know if that should be the retribution," Sherman told ESPN after Wednesday's Pro Bowl practice. "I don't know what the course should be. But I think that's a bit harsh."

He also addressed the topic in an interview with ESPN's Sal Paolantonio.

"I heard some foolishness like that. That's just unfortunate. I think they kind of are a little too hard on our team for no reason. I think if there's other teams that kind of just got docked for the same thing, so it's going to be curious how they treat the other teams."

Sherman, who spoke to the media for the first time since ESPN's Chris Mortensen reported the possibility, confirmed Wednesday that he's "banged-up" after a grueling season. The Seahawks lost in the divisional round to the Atlanta Falcons, who went on to win the NFC championship a week later and then advanced to the Super Bowl.

"You know, everybody plays banged up. It's a rough sport," Sherman said. "You just keep playing. It is what it is.

"[I'm] good enough to be out here [at the Pro Bowl]. So I'm good enough. All these guys are banged-up, nicked up. It just is what it is. Football is violent. It's a 100 percent injury rate."

Sherman was very playful and moved around fine during the first Pro Bowl practice on Wednesday. He joked and laughed at Dallas Cowboys rookie running back Ezekiel Elliott when Elliott lined up against him at receiver, and Sherman used a trick of throwing grass in the face of New York Giants receiver Odell Beckham Jr. to slow him down during a passing play.

Sherman calls NFL docking Seahawks draft pick 'foolishness'
Richard Sherman reacts to a report that the NFL could take away a draft pick from the Seahawks for failing to disclose Sherman's knee injury. 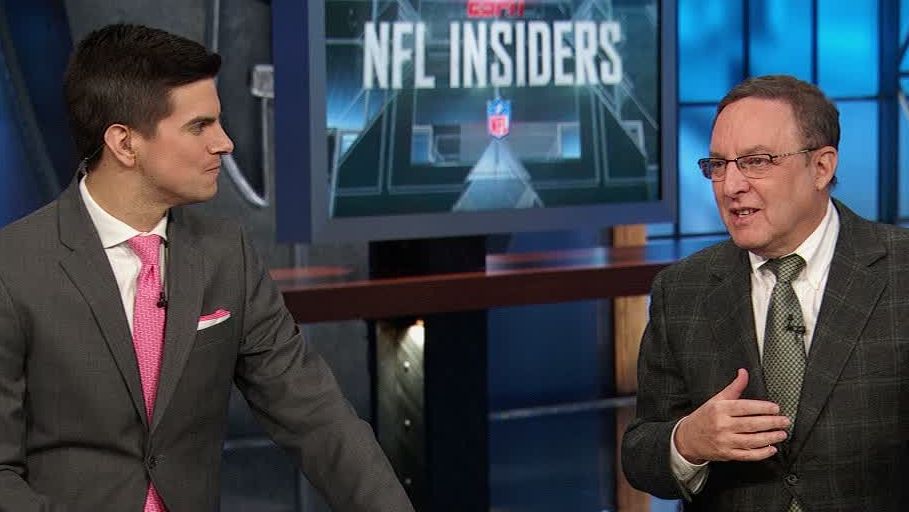