Each MLB team is averaging 1.16 home runs per game this season -- the highest home run rate since the average of 1.17 per game during the height of the steroid era in 2000. The home run rate, which ebbed at 0.86 per game in 2014, began to spike during the second half of last season, but Manfred said MLB has no reason to think the rising power numbers are a product of increased steroid use.

"The increase in the number of home runs takes place against a different backdrop,'' Manfred said in his annual All-Star Game session with the Baseball Writers Association of America. "Major League Baseball does 22,000 drug tests a year. The World Anti-Doping Agency says we have one of the best testing programs in the world, let alone in professional sports. Our investigative capacity in the area of performance-enhancing drugs is probably the best in the world. So I'm much less concerned that this is due to [PEDs].

"We think it has to do with the way pitchers pitch and the way hitters are being taught to play the game. You've seen some unusual developments in terms of home run hitters being up in the lineup to get them more at-bats. So we think it has more to do with the game this time around, because we're comfortable we're doing everything we can on the performance-enhancing drugs front.''

Since January, 70 players (13 big leaguers and 57 minor leaguers) have been suspended for violations of baseball's joint drug testing agreement. Several active players -- most notably, pitchers Justin Verlander and Jeremy Guthrie and outfielder Jeff Francoeur -- have pushed for stiffer penalties as a disincentive to players who might use PEDs.

Manfred also discounted the theory that changes in the baseball used by MLB might be contributing to the rising power numbers. He said MLB has done extensive testing on the baseballs and found no changes.

In 2013, Nippon Professional Baseball commissioner Ryozo Kato resigned amid a scandal over livelier baseballs in Japan. The scandal broke after Wladimir Balentien of the Yakult Swallows hit 60 homers to break the record of 55 shared by Sadaharu Oh, Alex Cabrera and Tuffy Rhodes.

"There are certain mistakes in life that if you pay attention to what's going on around you, you are not inclined to make,'' Manfred said. "There was a scandal in Japan over the baseball being changed that cost the commissioner his job. I like my current gig, so I think you can rest assured that the baseball is the same as it was last year."
Related topics:
sportsespnpedsjeff francoeurmlbjeremy guthriejuiced baseballsjustin verlanderrob manfred
Copyright © 2020 ESPN Internet Ventures. All rights reserved.
More Videos
From CNN Newsource affiliates
TOP STORIES 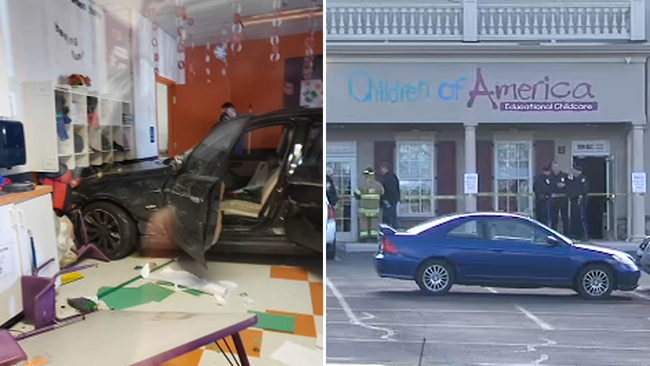 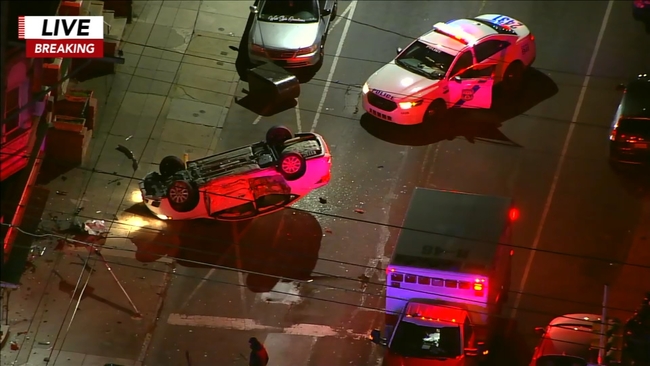