Serena Williams moves to second all time in Slam wins 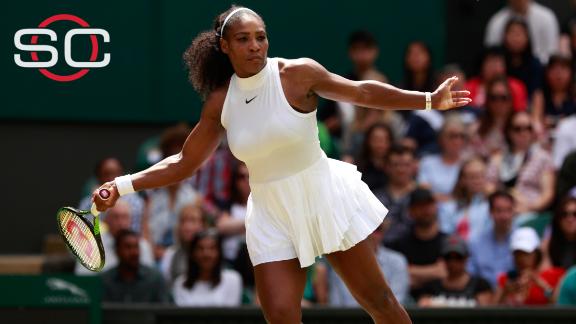 Defending champion Serena Williams did not need to work too hard to earn her 300th career Grand Slam match win and move into the fourth round at Wimbledon, overwhelming 43rd-ranked Annika Beck of Germany 6-3, 6-0 on Sunday.

The victory pushed Williams past Chrissie Evert into second for career Slam victories in the Open era. Williams trails only Martina Navratilova, who went 306-49 in her career.

Williams said shewasn't aware of the milestone until she was asked about it in a postmatch interview.

It took all of 51 minutes at Centre Court for Williams to advance. Williams, who has won six of her 21 Grand Slam titles at the All England Club, compiled a 25-2 edge in winners.

Williams, who is bidding to equal Steffi Graf's Open era record of 22 Grand Slam titles, was asked about the pressure of being expected to win all the time.

"Every time I step out on the court, if I don't win, it's major national news," she said. "But if I do win, it's just like a small tag in the corner. ... I don't look at it as a burden. I look at it almost like something that's really awesome to be in that position."

For only the fourth time in Wimbledon's 139-year history, play was scheduled on the middle Sunday, which is the traditional rest day, because of rain delays in the first week that caused a backlog of matches.All 22,000 tickets for Sunday's play were snapped up in 27 minutes when they went on sale online Saturday.

"Obviously I love having that Sunday off, but I'm a little behind in my matches, so I guess I had to play an extra day," Williams said.

After falling an early break behind at 2-1, Williams won 11 of the final 12 games and 24 of the second set's 28 points. She finished the first set with one of her seven aces and served out the match at love.

"I still want to get out to a little bit of a faster start," Williams said. "But I was really focused and calm today."

The No. 1-ranked Williams improved to 300-42 at major tournaments.

Williams will next face two-time major champion Svetlana Kuznetsova, who put aside a warning for getting coached and erased a big deficit in the third set to edge 18th-seeded Sloane Stephens 6-7 (1), 6-2, 8-6.

Kuznetsova, who won the 2004 US Open and 2009 French Open, needed almost 2 hours to get past Stephens.

Early in the third set, Kuznetsova argued with chair umpire Mariana Alves about whether she was receiving help from her coach, which is not allowed at Grand Slam matches.

Stephens served for the match at 5-3, but Kuznetsova broke, part of a stretch in which she took five of the final six games.

Williams has a 9-3 career record against Kuznetsova, but the two-time Grand Slam champion from Russia beat her this year on the hard court in Miami.

"She knows my game, I know her game," Williams said. "It's just really down to who's really going to fight to win it."

Also, Anastasia Pavlyuchenkova has reached the fourth round at Wimbledon for the first time. The 23rd-seeded Russian beat No. 11 Timea Bacsinszky of Switzerland 6-3, 6-2 on Sunday.

Bacsinszky made it to the quarterfinals last year but failed to break serve once on Sunday.

"Roberta's a really tough opponent," Vandeweghe said. "She has a lot of craftiness to her game that you don't see too much. She makes you beat her. So that's what I tried to do, stay focused and keep pressing."

ESPN Stats & Information and The Associated Press contributed to this report. 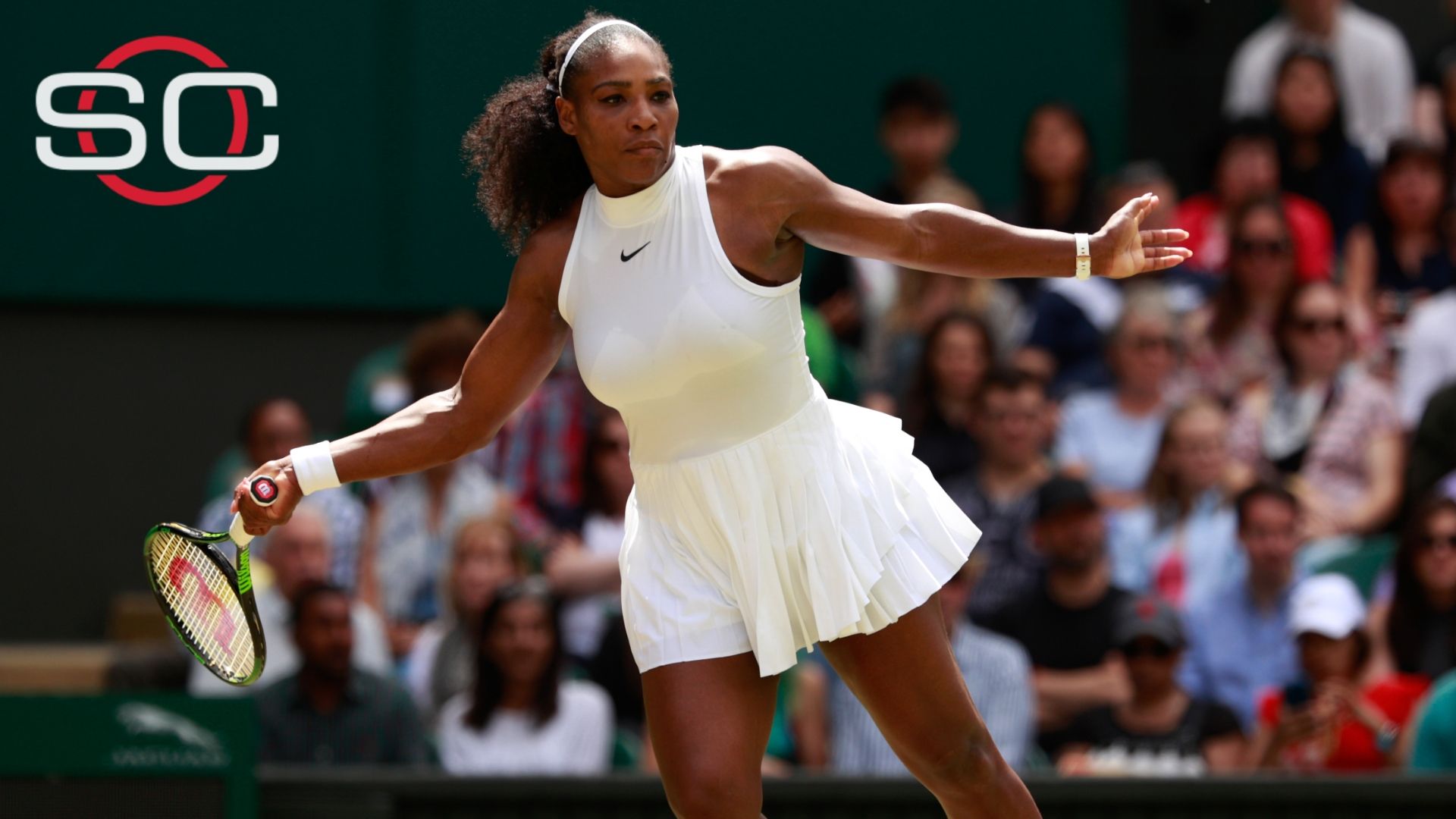