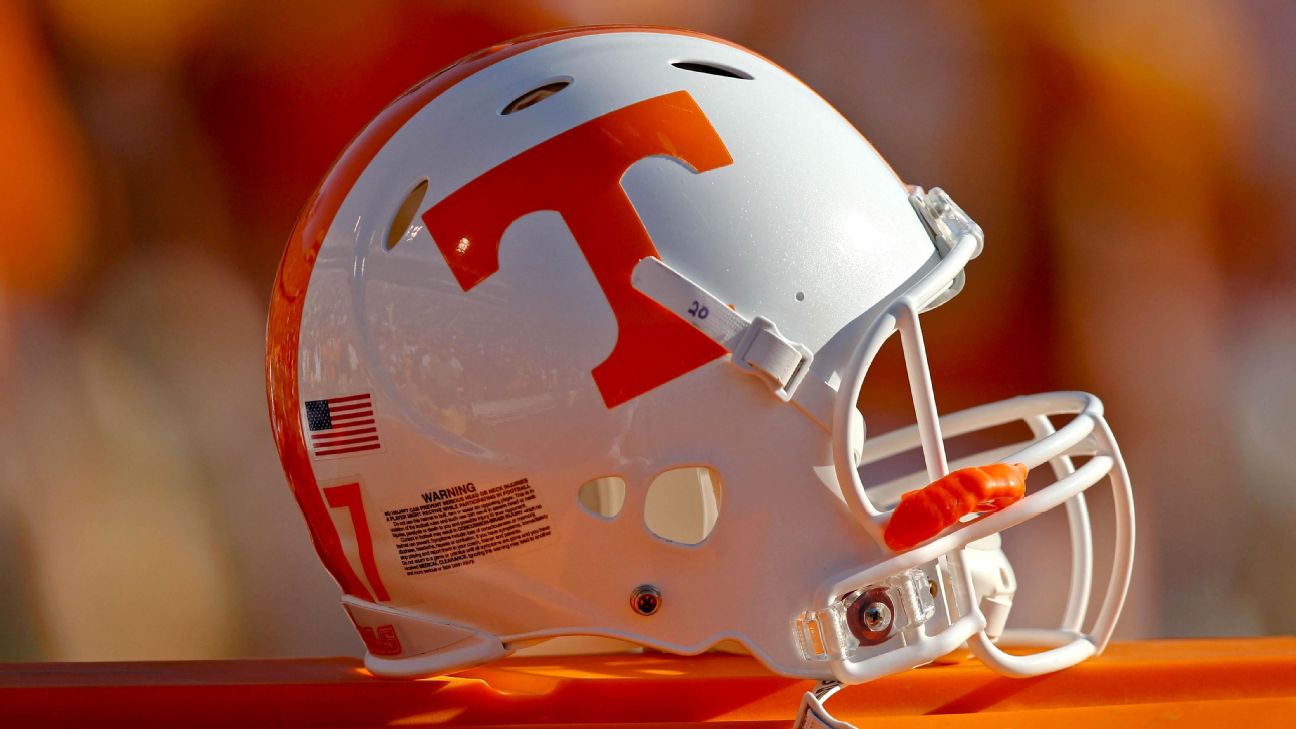 
This marks Banks' first coaching stint in the SEC, although he was an assistant at Memphis in 2001 and 2002. While at Cincinnati, Banks was nominated for the Frank Broyles Award in 2011 as the top assistant coach in college football.

"Tim brings great energy, passion and experience to the Tennessee football family," Heupel said in a statement. "His defenses are known for their aggressive style, as well as their multiple coverages and fronts. He's coached in big games and has a proven track record of success on the field and in recruiting. I know our student-athletes are going to enjoy playing for him. We are fortunate to have someone with Tim's experience and caliber leading our defense."

The Vols still have to fill out the bulk of their defensive staff, but veteran defensive line coach Rodney Garner was hired last week. Garner has spent the past 30 years coaching in the SEC. This is his second stint at Tennessee.

Heupel also announced his offensive coaching staff on Monday, including three offensive assistants who are following him from the UCF staff.

Joey Halzle was hired as quarterbacks coach, and Glen Elarbee as offensive line coach. Both held the same positions at UCF and also used to work with Heupel at Missouri.