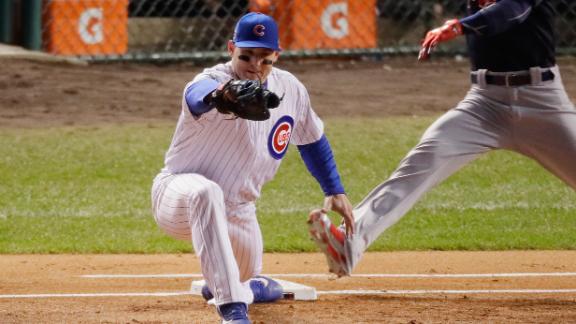 The honors for fielding excellence were announced Tuesday by Rawlings and broadcast on ESPN.

"I don't know if it makes it any more special or not that he had won it eight years in a row because I think I'd be happy with it either way," Posey said. "This one's up there for me. I'm a firm believer you win ballgames with pitching and defense."

Posey was joined by a pair of Giants teammates, the double-play combination of shortstop Brandon Crawford and second baseman Joe Panik.

"I'm pretty surprised an old man like me can win the Gold Glove," said the 37-year-old Beltre, who was thrilled Moreland won as well.

"I think I'm happier for him than for me because for the last couple of years, he has played such a great defensive first base and was never recognized," Beltre said. "Most of my mistakes are throwing the ball and Mitch has saved me so many errors and makes things look easier for me."

The 22-year-old Lindor became the first Indians player to win a Gold Glove since outfielder Grady Sizemore in 2008, and their second shortstop after Omar Vizquel won every year from 1994 to 2001.

Votes are submitted in September by managers and coaches who cannot choose their own players. Three years ago, Rawlings added a sabermetric component to the Gold Glove selection process as well.

This is the complete list of the Gold Glove winners: 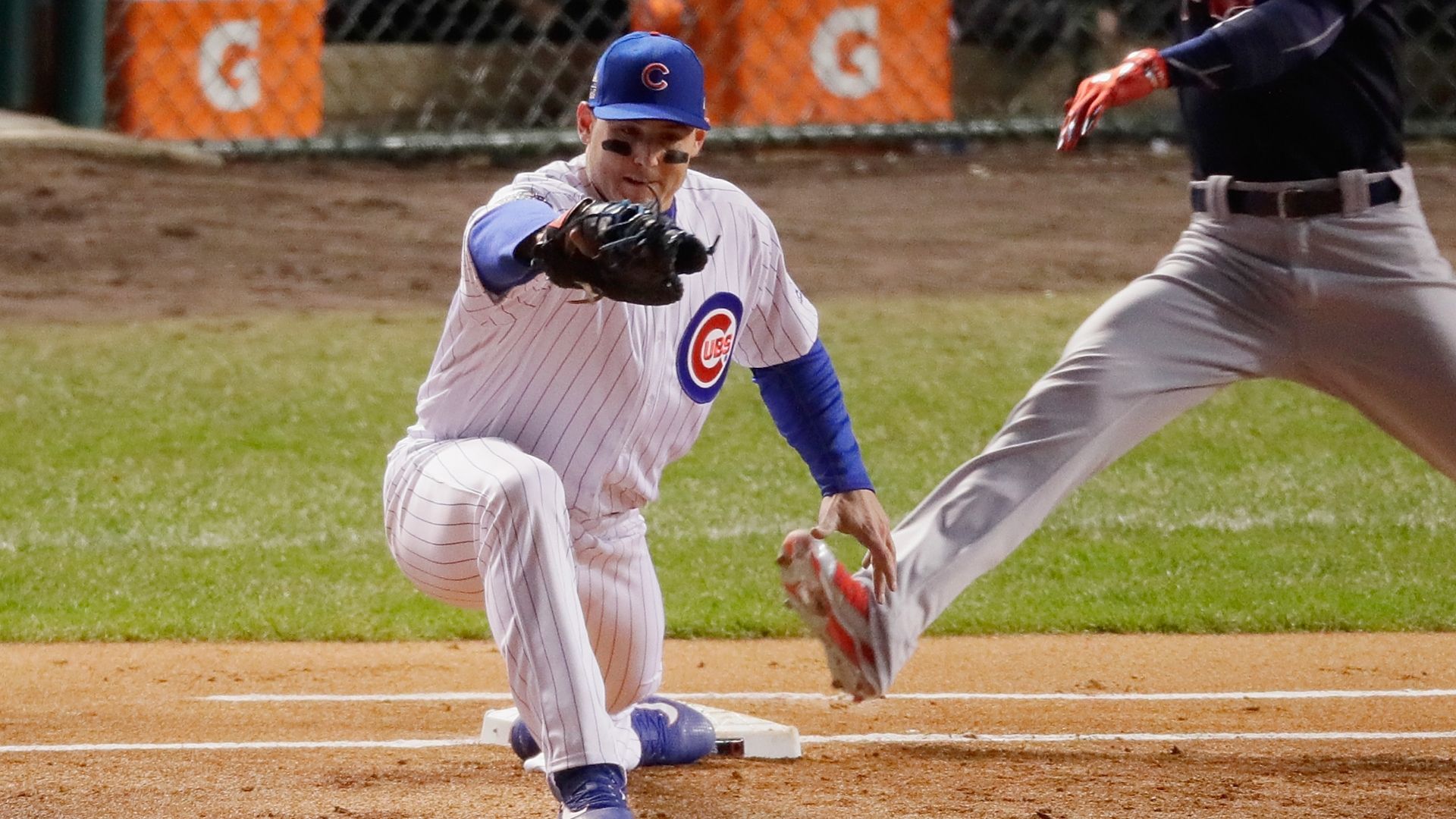